Netflix’s one of the most wanted Series, “Locke & Key” is all set to get added in the Original Series in Februrary 2020. Get all the details here!

A new series is all set to get added in the Netflix originals in 2nd month of next year. Read on to know what new is coming your way. 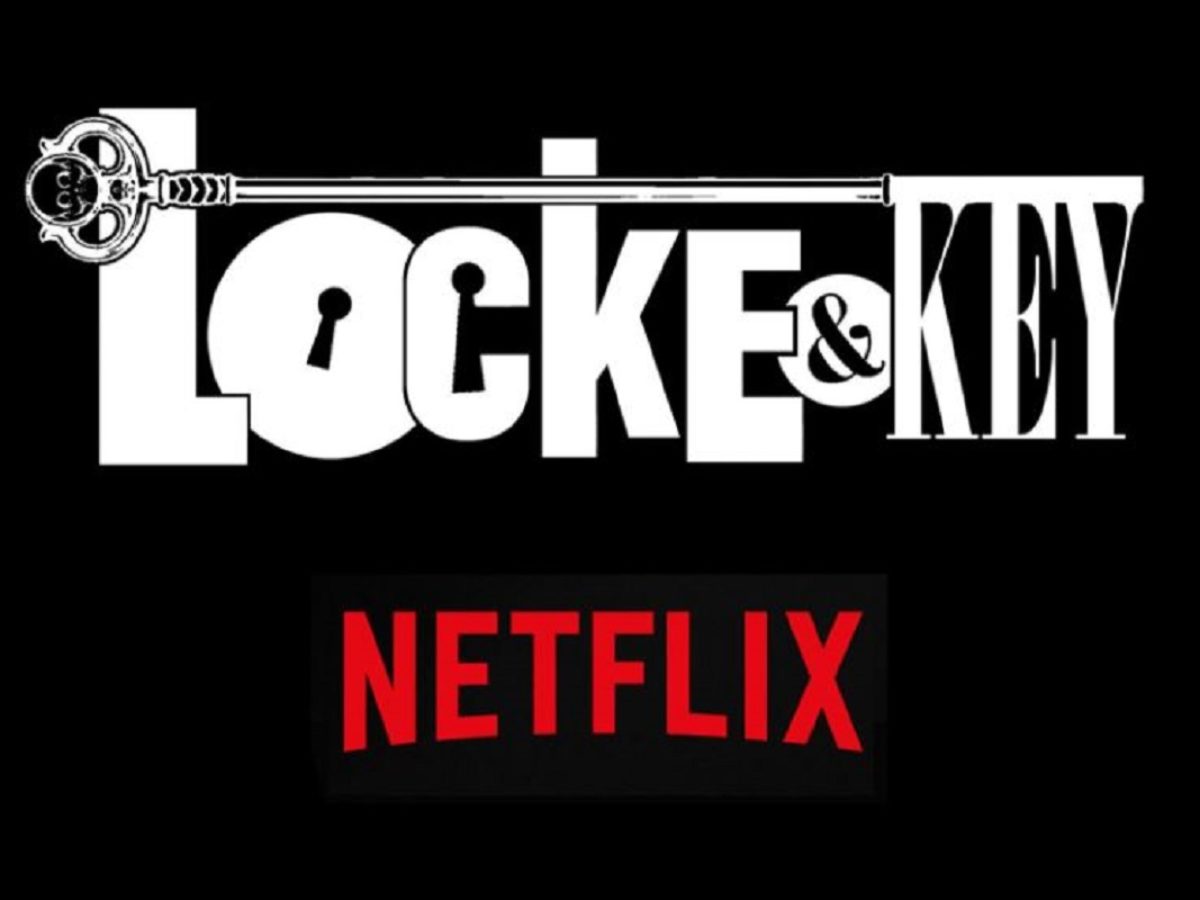 Locke & Key season 1 is coming to Netflix in February 2020

The most wanted Series of Netflix originals, “Locke & Key,” is finally coming in 2020. On Wednesday, it is being announced that Season 1 of Locke & Key will be released on 7th February 2020, Friday. Be ready for all the entertainment and excitement coming your way.

As we all know, the Netflix original series Locke & Key has based on the IDW comics graphic novels by Joe Hill and Gabriel Rodriguez. This exciting ten episodes from the season will bring you towards the height of laugh, love, and entertainment.

Who all be seen in the Series?

The entertaining comic Series have chosen their amazing main casts, which include Darby Stanchfield, who will be playing Nina Locke, Jackson Robert Scott as Bode Locke, Connor Jessup as Tyler Locke, Emilia Jones as Kinsey Locke, and Bill Heck as Rendell Locke. 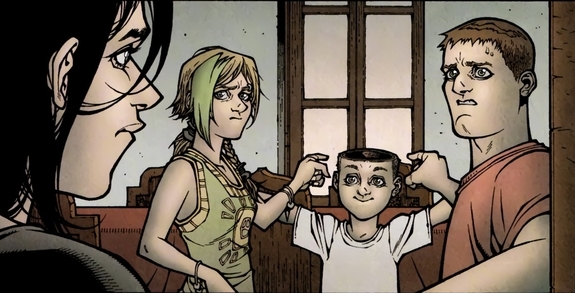 There will be few more casts who will be seen in the Series as supporting actors, including Layla De Oliveira will be seen as Dodge, Thomas Mitchell Barnet as Sam Lesser, Griffin Gluck as Gabe, Coby Bird as Rufus Whedon, and Sherri Saum as Ellie Whedon.

According to the comic Novel written by Joe Hills, the story was based on three siblings who moved into their ancestral home with their mother after an unfortunate murder of their father to discover keys that can unlock superpower and abilities.

The exciting and entertaining series “Locke & Key” Season 1 will hit the T.V. on 7th February 2020.