Stylized as a heist meets vengeance story, the crime drama is inspired by novellas about a gentleman thief who outsmarts his targets, the law, and the true villains. If you are already fans of Netflix’s Lupin, you may notice the show has components similar to an ABC TV Show.

‘Lupin’ is a tale of revenge

Earlier, Omar Sy’s Assane Diop looks he is on a mission to pay off debt and recruits those he owes into carrying out a jewelry heist.

Soon viewers learn the reason that Assane’s decided to adopt Arsène Lupin’s persona in life and for the biggest takedown in his dishonest career. He is out to avenge his father who was wrongfully accused of a crime, an accusation that resulted in his demise. 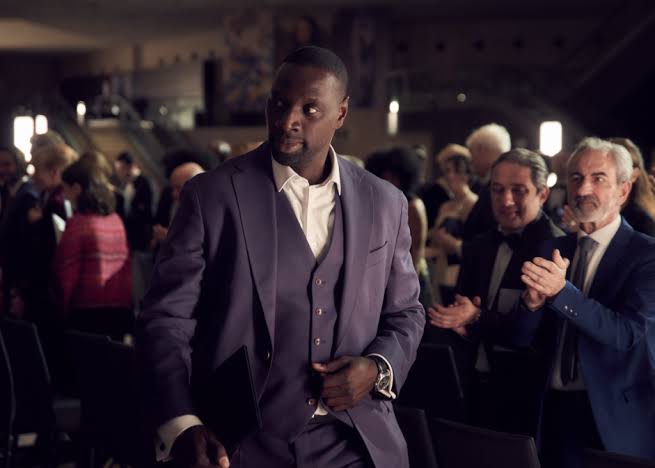 Assane borrows his scheme from Maurice Leblanc’s stories about Arsène Lupin, a character who was a master of disguise and crime but who still had enemies.

Willing to fight using his hands, words, subterfuge, and technology, Assane is crafty at what he does, but he also has helped in unraveling the conspiracy against his father. By the end of season 1 of Lupin, some of the people he loves and cares about being dragged into the fray.

In 2011, ‘Revenge’ premiered on ABC starring Emily VanCamp as Emily Thorne. The series is based on a famous book, The Count of Monte Cristo. Moreover, both the books and TV shows have themes about vengeance, forgiveness, and injustice.

However, Emily’s real name was Amanda Clark, and like Assane, she grows up without either parent after her father was sent to prison for a crime he didn’t commit. Later, she got revenge by posing as someone else.

Similar to Lupin, the series had its savvy best friends who were both a sidekick and voice of reason (Nolan) for the main protagonist. It was severe but fun watching ‘Ems’ take down the Graysons.