A Discovery of Witches star, Teresa Palmer revealed the possibility of expanding her family. The busy actress has been filming the third season of A Discovery of Witches and facilitating the previously aired season. She spoke to ‘HELLO!’ about what she got up next, and how another baby might be in her plan.

”I have almost signed off on something that’s going to shoot on this side of the world, it’s something very cool and independent and it’s a film.” Teresa said. 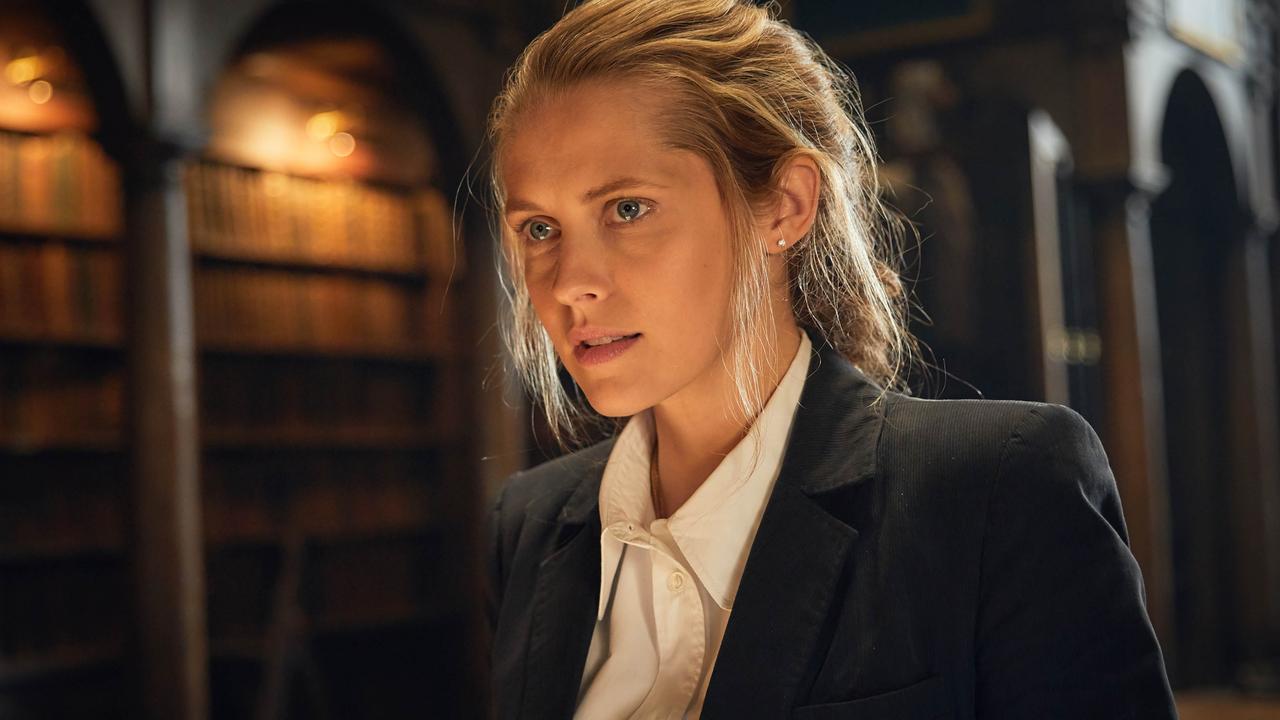 She also adds, “But I’m looking forward to taking a bit of time out with the family and then picking up something else great whether it be TV or film, and just keep going. I’ll probably have another baby in the next year or two also!”

Teresa married actor Mark Webber, the fellow actor in the Sky One Show. The couple tied the knot in 2013 and was blessed with the first baby, Bodhi Rain Palmer in February 2014, and since welcomed two more children.

Moreover, the actress opened up about altering work with being a mum and revealed that she was breastfeeding at the onset of season two of the show. 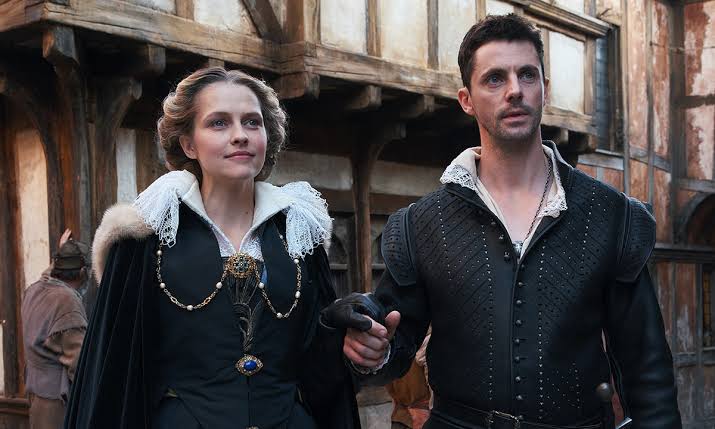 “Season two was quite challenging, even just the costumes, everything took a lot longer. I had to get picked up at four-thirty or five am. I was breastfeeding and bringing my baby to work and getting on set.” Teresa told.

On the chance of more series of the famous fantasy drama, She said, “I mean you never know, there isn’t another book that is been written for Matthew and Diana, however, Deborah Harkness she’s always coming up with impressions and stories so, never say but for right now we will be saying goodbye.

Everything about Overlord’s 4th season!!! When will the new season of the anime release???
Similarities between Netflix’s ‘Lupin’ and ABC’s Hit Show ‘Revenge’ – Tap to Explore More