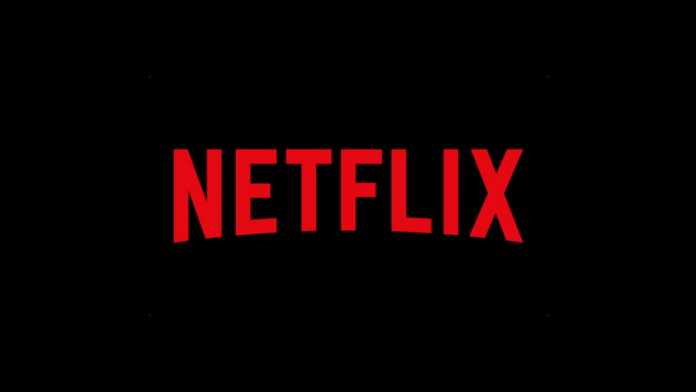 Netflix has reinstated three employees, know the reason why

Netflix has restored three people of their company. One of them being a trans senior software engineer. The woman got into an argument with Dave Chappelle in a comedy special. But after spending time investigating this matter they have finally come to a conclusion. Another employee is Terra Field who shared her opinions on this matter. She shared this on Twitter. However, she also included the screenshots of her conversation with Netflix officials.

The screenshots clarify that there was no ill intention behind her joining the meeting. She did not want to seek any unauthorized access to the meeting.

Thanks for the feedback, Gary, but I don’t think I’ll be adding you to my professional network. pic.twitter.com/pRovm3RLnS

What will happen once Netflix reinstates?

Netflix has finally decided to reinstate these three employees. Because they know that Terra is not in the wrong here. Also, she had no ill intention of attending the QBR meeting. This news was confirmed by a Netflix official, the source also confirmed that the other two employees will also be reinstated instantly. All the three employees were suspended because they attended the QBR meeting, but as it happens out it was more of a miscommunication.

Netflix also gave their opinions on the matter. They said that they openly accept the opinions of their employees and it is not because they have different opinions. The whole thing started when Chappelle attacked the trans community in a very disgraceful way. He made fun of the trans people in his special as said by Field.

They were not offended but neither is their existence is a matter of joke. These are a few statements shared by Field on her Twitter.