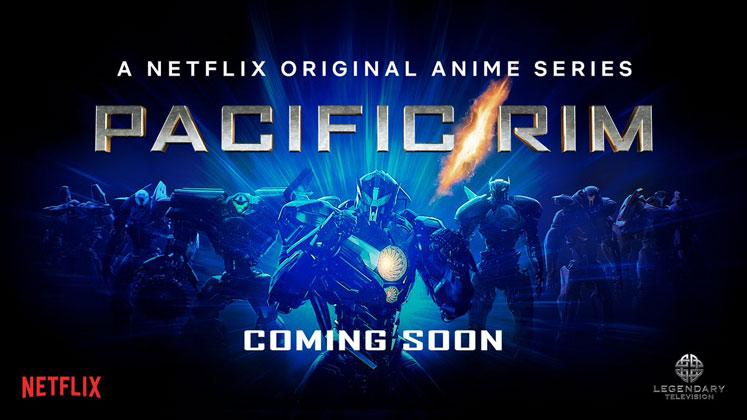 Its been almost three months since lockdowns started in most of the countries around the world, with the economy falling under these circumstances, the streaming services have been on the rise.

People have been hooked to different sorts of shows on various platforms, having no option but to get their entertainment from these sources right now. Netflix, one of the largest streaming platforms, has certainly been doing its job by releasing new shows for its viewers. Netflix originals have been huge in the last few years, and another new original coming to the scene is the new anime, Pacific Rim. 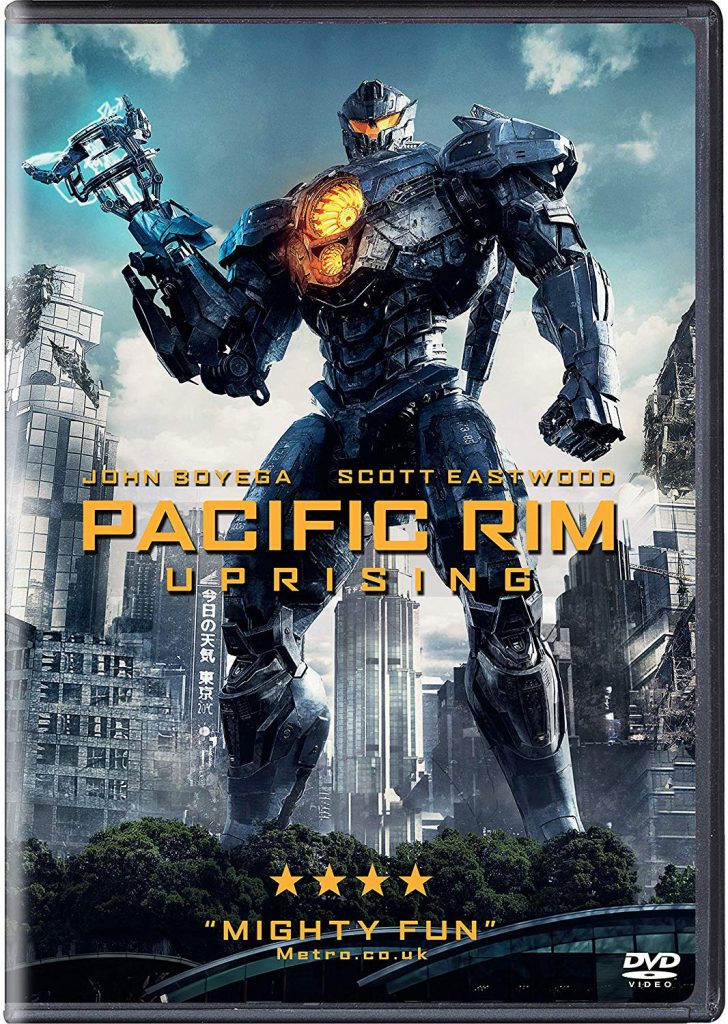 The Pacific rim movies were huge blockbusters on the box office, with the first film directed by Guillermo del Toro in 2013, making more than 400 million worldwide and earning positive reviews.

The second film, Pacific Rim: Uprising was released in 2018 and was the directorial debut of Steve S Knight, the creator of the show Spartacus. Pacific Rim, uprising, also made 150 million on the box office. Now that you know about the movie, here’s everything we know about the anime series so far. 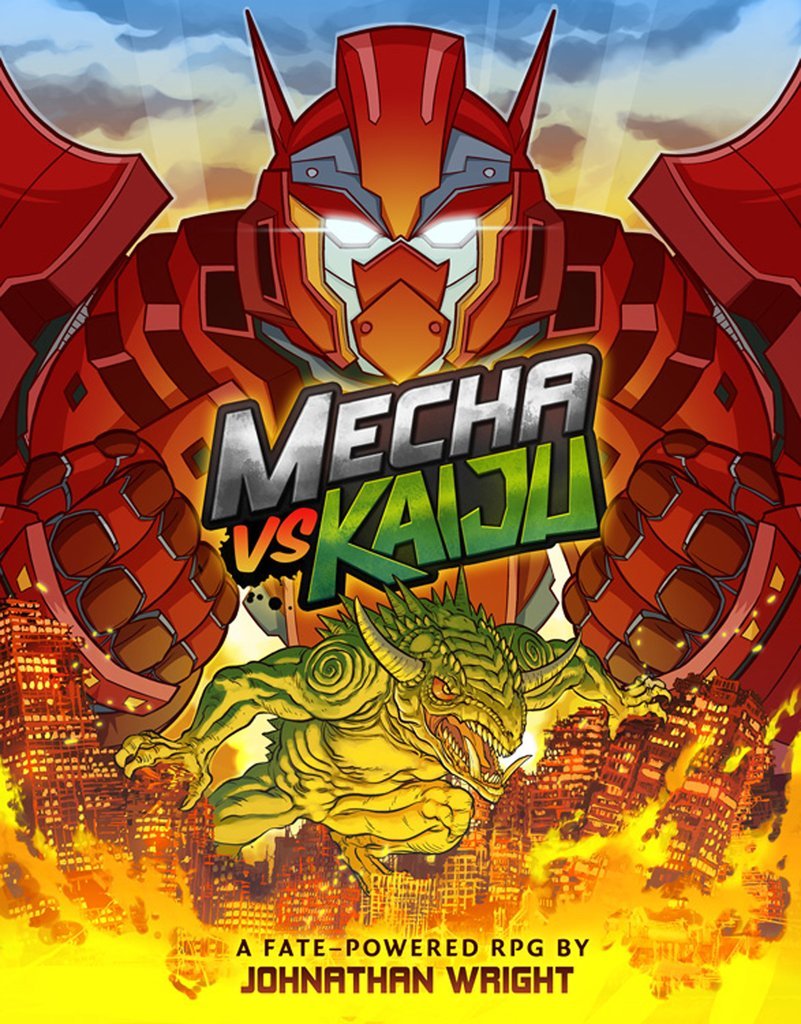 It has been confirmed by the production house, Legendary Entertainment the Pacific Rim anime series will release in 2020, on Netflix. The show will be based on the sci-fi action franchise kaiju vs. mecha, with the streaming giant announcing two initial seasons for now. Eli Ekel, the EVP of Brand Development & Consumer Producer of the studio, announced the news during the Project Anime industry event before the L. A’s Anime Expo.

Japanese 3D Cg specialists, Polygon pictures (well known for working on Star Wars Resistance and Knights of Sidonia), have been brought in to Legendary partner Production for the making the anime. 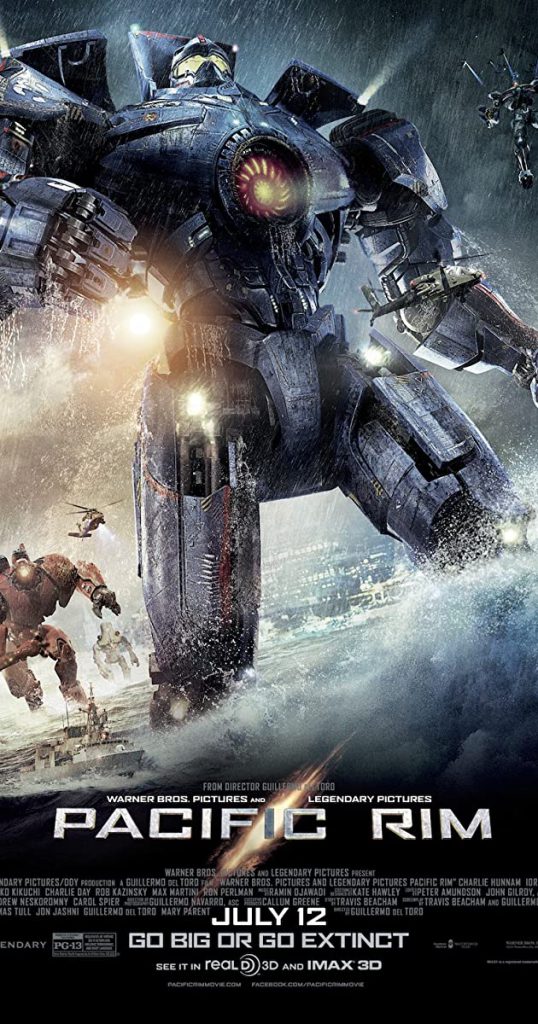 The plot of the anime will revolve around two siblings who take over an uninhibited Jager mech and will go on a quest to find their missing parents. The job of creating the show has been given to Thor Ragnarok creator Craig Kyle and X-Men Evolution creator Greg Johnson. 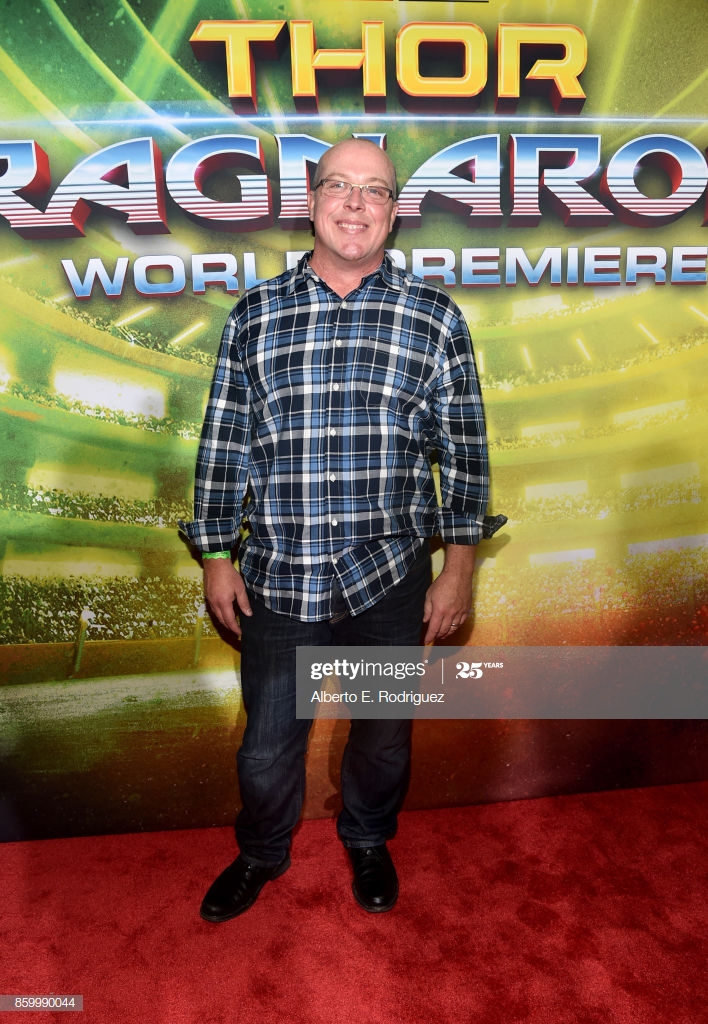 We hope that the anime will be an earnest extension of the Pacific Rim movie series, and it will be more than just the spirit of the “principled adolescent boy and his inexperienced younger sister” theme.