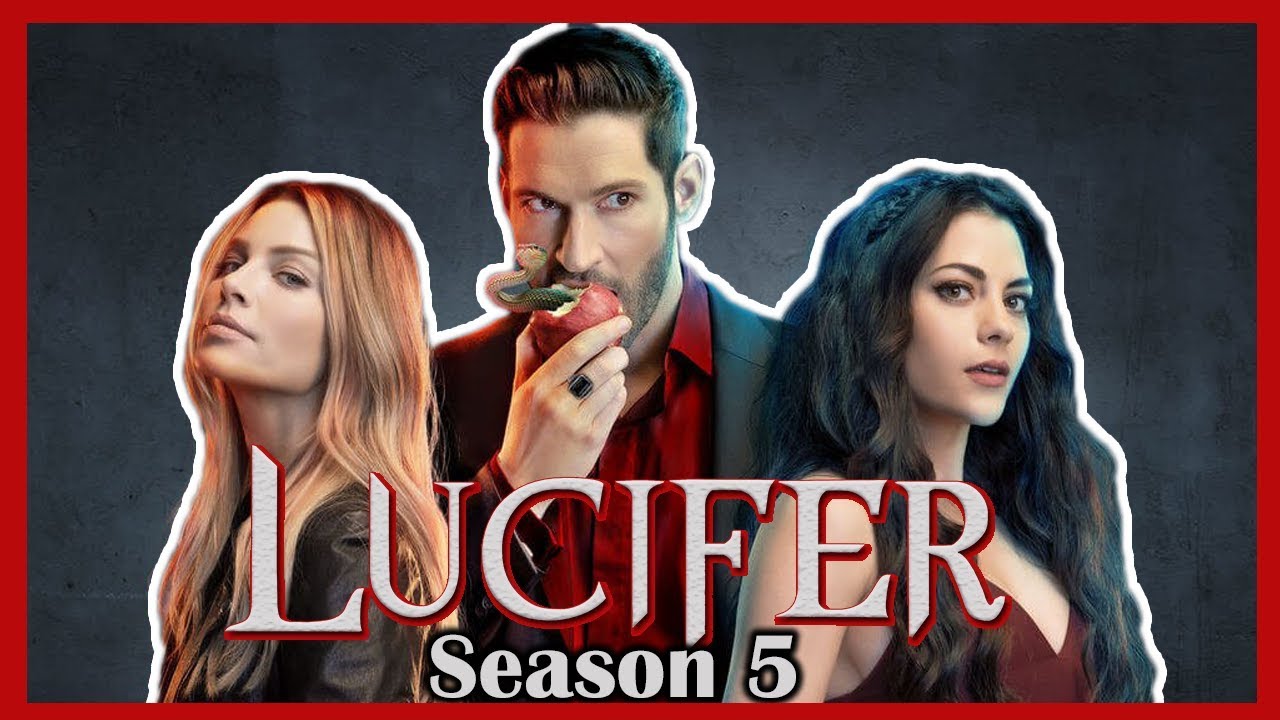 Is the TV adaption of the DC comic series Lucifer going to be back in Netflix?

Well, the answer is yes!  It’s happening for real. Lucifer is going to make a come back on Netflix with its season 5. After a huge success of all four seasons, Lucifer will be back on our screens for the fifth time.

The announcement from the show-maker that confirms that it will be the final season of the series: 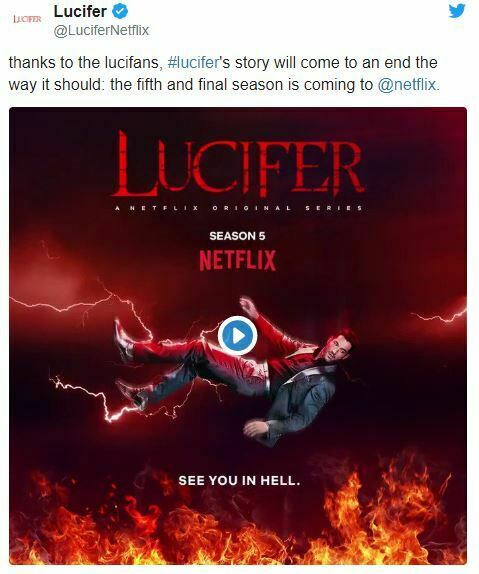 But unfortunately, this season of Tom Kapinos’ series will be the last season.

The famous series started back in 2016. It is an American series created by Tom Kapinos. Originally, the show was released on Fox. But season 4 was streamed on Netflix. The release of Lucifer 4 became a huge success.

The filming of the show began in September this year.
The fans are expecting the show-makers to give the final season an impactful ending.

Joe Henderson and Ildy Modrovich, when asked about the show said that they are incredibly thankful for restoring the show for the last season.

The show-makers of Lucifer wish to express gratitude to the fans for their remarkable support. Modrovich confirmed the Lucifam on Twitter that season five will be the last season.

There is no official trailer released for Lucifer season 5 yet, however, fans have already started there speculation and coming up with there own versions of trailer and here is one of the famous Fan-made trailers!!

TOTAL EPISODES:
Netflix has increased the number of episodes from initially 10 to 16 for the last season of the series. Therefore, fans can binge-watch the show for a longer time. 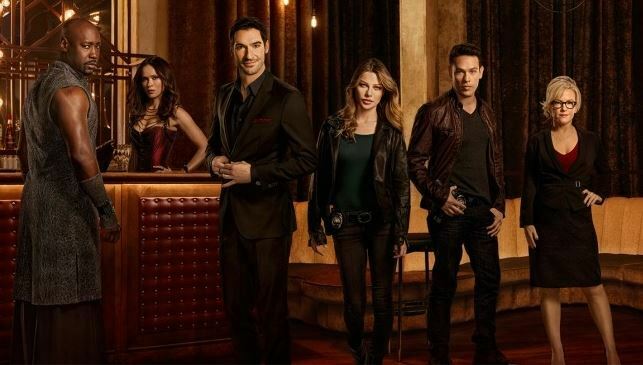 RELEASE DATE:
The release date of the final season is yet to be disclosed. Maybe it will arrive around the same time season 4 did. Most probably around May 2020. Though, nothing can be confirmed right now.

Demi Lovato Reacts to the never-ending backlash surrounding her ‘spiritual experience’ of being baptized in Israel’s Jordan River, says regretting this free trip to Israel
A woman at Bronx Zoo shown her definition of courage and brave by simply crossing the barrier and visited a lion!!