The makers of Money Heist are all aboard with streaming giant Netflix and bringing another exciting thriller series titled Sky Rojo.

The Makers Of Money Heist Brings Home Another Thrilling Series Exclusively On  Netflix This March!

Alex Pina, who gained huge success with his Spanish series Money Heist, drops another hot original series and it is all about girl power! Three women, Gina, Wendy, Coral try to escape their troubled life as strippers and prostitutes at Las Novias. However, things take a rather violent turn when these women end up hurting someone important and thus, begins the chase!

The upcoming Netflix Original series has loads of thrill and on-road action that is already grabbing eyeballs. Take a look at the office trailer that is dropped by the streaming service. These women sure are fierce and will leave no stone unturned to escape from the hell hole and their painful past.

These Women Escape Their Haunting Pain And Embark On A Journey In Order To Look Out Dor A Fresh Start!

As these women try to escape from their pimp and henchmen, they embark on a journey of self-discovery as they try to start a new life away from the darkness of their haunting past. However as the trailer suggests, it is not going to be easy for these women to get away from these men who are on the run to catch hold of them. 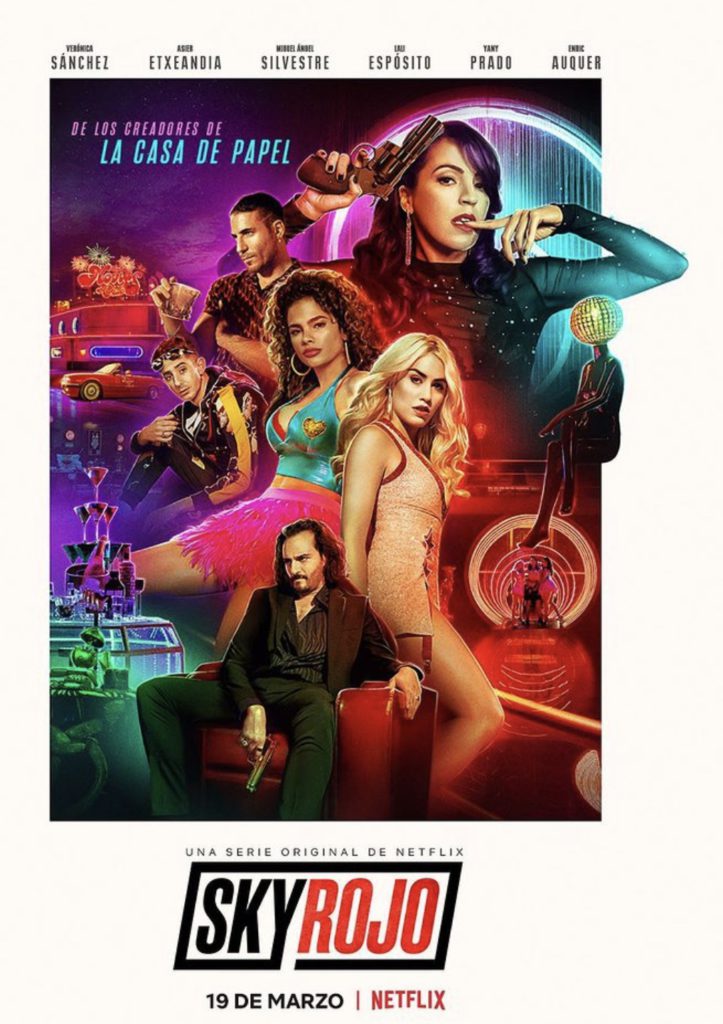 Alex Pina brings home yet another dark thriller series on board that is all set to arrive on the streaming platform on 19th March. While the first look is giving us some major Money Heist feels! With the right amount of laughs, action and a gripping story of survival, fans are soon going to join in this ride of life and death.