Avengers Endgame when released broke many records. It set a new bar for all the money collections around the world. Endgame was the movie that every MCU fan waited for a very long time. Every fan cried as it showed an end of an era for many fans. The movie fitted the expectations and was satisfying in every other manner.

Avengers became the highest-grossing movie of all time globally when it was released. It dethroned Avatar long-lasting record. Avatar was replaced by Avengers Endgame popularity as it earned a real hefty amount worldwide. Marvel big-budget movie is the most successful movie of all time for the franchise. 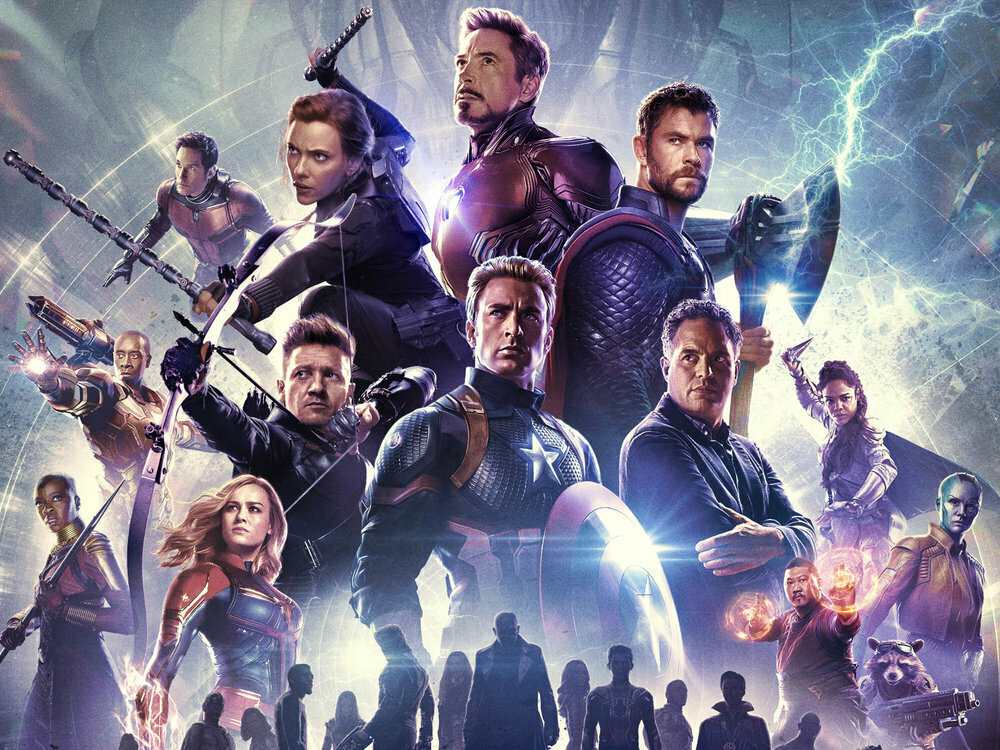 Avatar is back in the game with its new release

Avatar re-released in china, and it holds the weekend record until Endgame dethroned it in 2019.
$2.802 billion, was estimated to be the total gross of the 2009’s film, while Avengers: Endgame had estimated growth of $2.797 billion. Both of the movies were owned by Disney. Jon Landau, the producer of Avatar said in a recent statement that they are proud to reach the milestone. He told how Cameron and Jon were thrilled that the movie is back in theatres and also thanked the Chinese fans for showing the support.

Petition for #AvengersEndgame to be re-released in cinemas when they open again so we can re-live this moment 🙋‍♀️🙋 pic.twitter.com/xvgs2JGCyp

The three-time Oscar winner held the crown until avatar stole it in 2010. Marvel studios have congratulated Landau and Cameron and avatar through Twitter and tweeted a congratulating message director and the writer.

Passing the gauntlet back to you… @JimCameron

Thanks for the beautiful art @bosslogic. pic.twitter.com/URSxUMzf8D

Endgame had crossed $2,797,501,328 around the globe and avatar amassed a $2,789,679,794. Avatar after being re-released individually on Friday night grossed $3.5 million. One of the common factors of both big films was Zoe Saldana. She played an alien character in both fantastic famous film.