See also  Have you checked the nominee list announced by Golden Globes Awards 2020 ? If No, read on to check the complete list.
More
HomeEntertainmentModel sues Kevin Hart for $60 Million over a 2017 sex tape 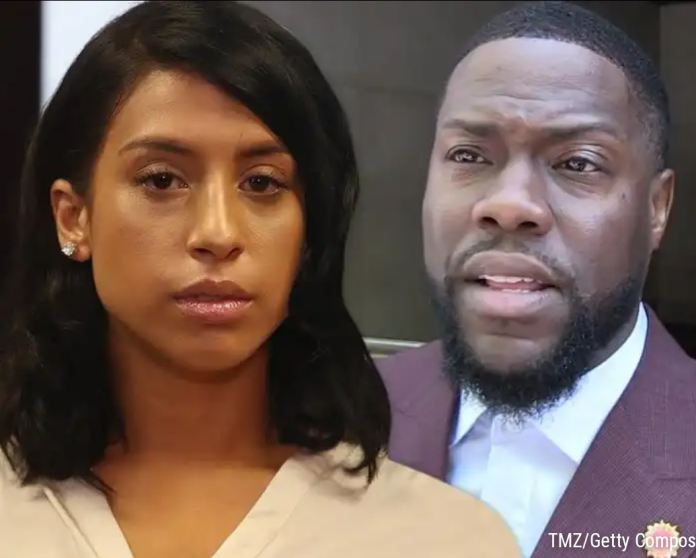 Kevin Hart and others have been sued for $60 million by model Montia Sabagg over a 2017 rape case. The model has claimed that she is a part of the video, which has been made secretly. In the video, she is seen engaged in intercourse with the comedian in Las Vegas.

Monita has accused Hart and his friend Jonathan. She has been through emotional distress as her privacy was breached. Jonathan has been arrested, but not been declared guilty. According to sources, Jonathan wanted to sell the video clip to various celebrities, after Hart refused to pay him off. 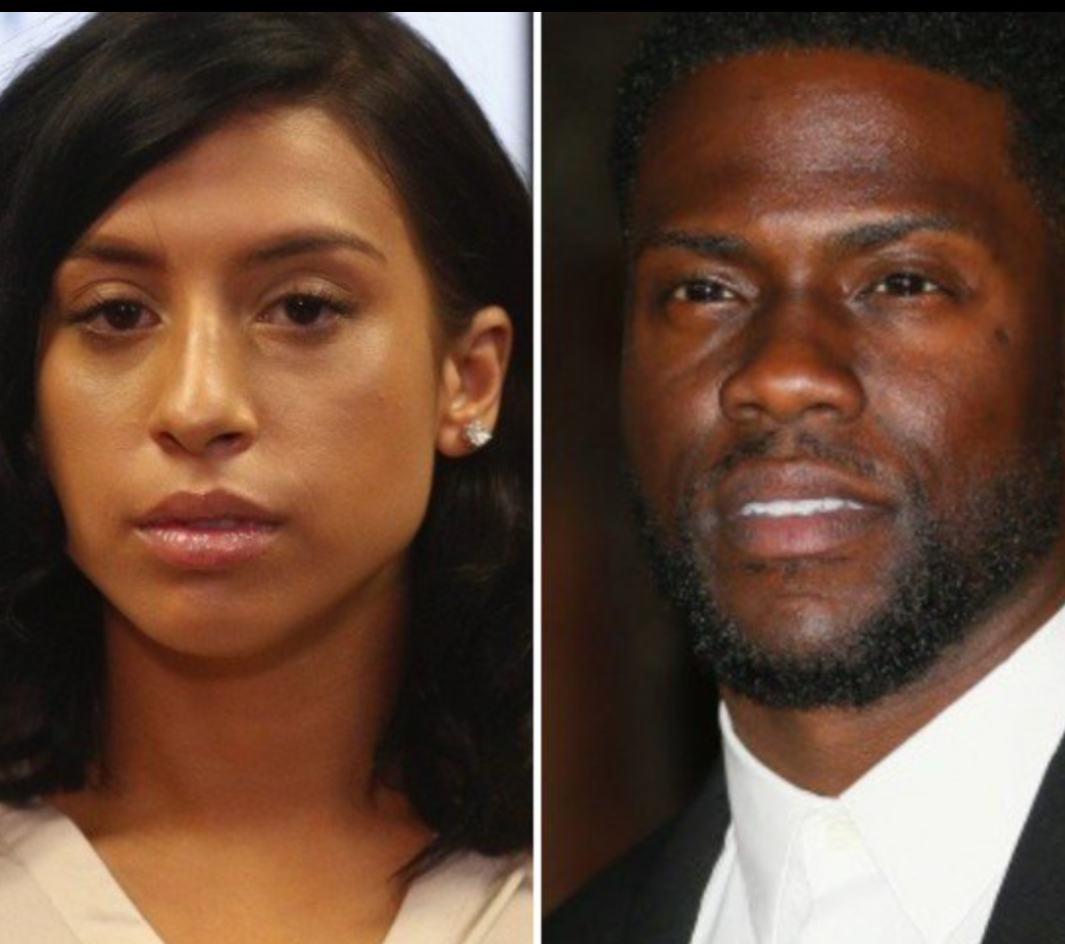 Sabbag has asked for a hefty amount of $60 million and the reason behind this demand is Kevin’s negligence.
According to Monita, it all happened due to Kevin’s negligence, had he been alert it would not have happened. The case is still going on in court. The final verdict has not been released by the court, .
Sabbag claimed that she had sex with the actor three times but was not aware that she was being filmed. The video was leaked in September 2017. There is another side of the story as well, where John and Hart would have joined hands. Hart would have gained financial stability as well as attention. 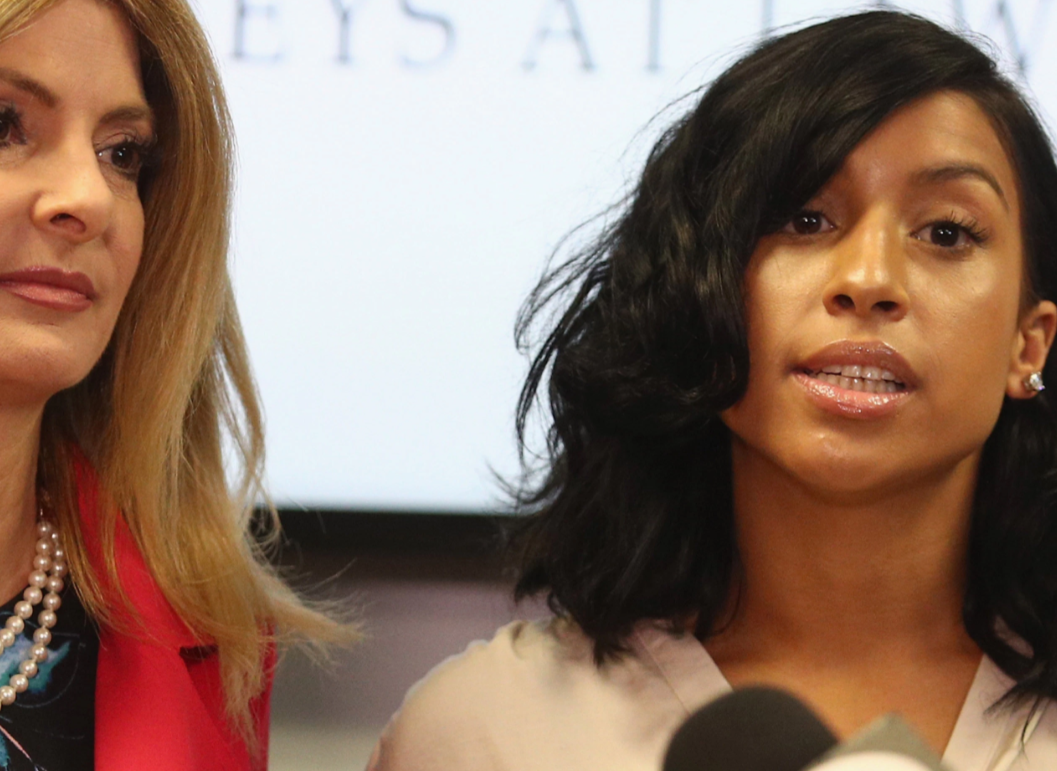 The news has currently invaded social media. Everyone has got a different perspective on the issue. Some are in favor of Hart, while some support Monita. According to Sabbag, she is a victim, and Hart is the culprit. Well, Hart might not be the actual culprit. There is a possibility that he himself was not aware of being recorded.
See also  Have you checked the nominee list announced by Golden Globes Awards 2020 ? If No, read on to check the complete list.