Missing Harley Quinn?? “Birds of Prey” ready to release this Friday!! Possible Black Canary Spin-Off will be cheery on the cake!!

Jurnee Smollet-Bell will be playing Black Canary in the movie Birds of Prey (and the Fantabulous Emancipation of One Harley Quinn). Since there have been many versions of the character in video games and television shows, her portrayal will be making her the first to play the role in a feature film. With the release date coming closer there are talks of a possible spin-off for the character. 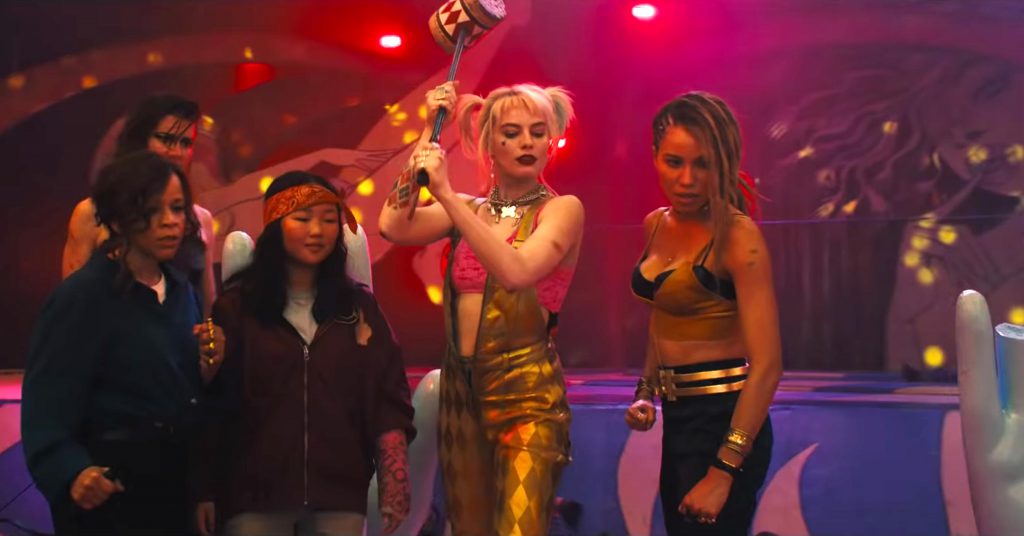 In an interview, the thirty-three-year-old actress talked about the Black Canary and how the movie served as an origin story for the character. She explained how her character is “very much the reluctant hero” because of her superhuman powers and her choice to “hide it”. When asked about if there would be a spin-off she decided to not say much but didn’t deny it either. Margot Robbie-her co-star who is the producer and is playing the titular character Harley Quinn-jokingly suggested a “musical spin-off”.

Smollet-Bell then said that she was grateful for a role in the movie and was content regardless of what is in store for her in the future. She said, “Listen, I’m in love with Black Canary, and I’m in love with the DC world. So you know, whatever happens with ‘Birds of Prey’, it’s like I’m living the dream.” She also claimed that there is a lot more to her character Black Canary.