Miley Cyrus And Dolly Parton are on for ‘Miley’s New Year’s Eve Party’ as the host!! 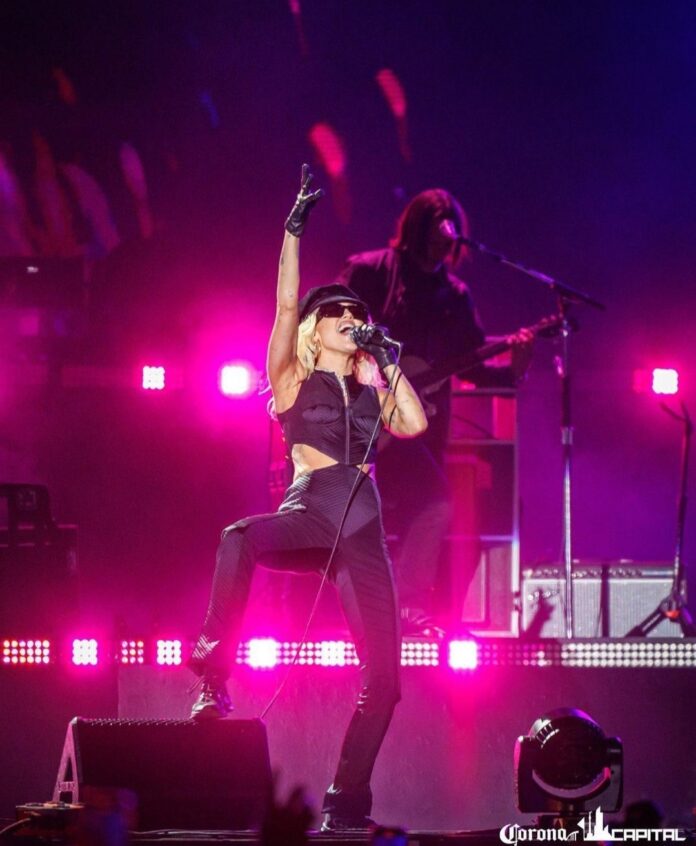 Miley Cyrus and Dolly Parton are the only dose you are going to need for the new year!

Miley Cyrus breaks the news via an Instagram post that she and Dolly Parton are going to co-host Miley Cyrus’ live New Year’s Eve Special on Dec. 31 in Miami. Isn’t it great? Dolly Parton will be soothing our ears on the exit of the year 2022 and welcome of 2023.

The long-term friendship between Parton and Cyrus is partially due to the connection of families, as Cyrus’s father. Along with Parton’s “Jolene” and “Rainbowland” in 2017 the pair has collaborated from more than that and are quite loved for that. Now again, Dolly will be seen with Miley in the New Year Eve.

Dolly is Cyrus’s godmother. In an interview Cyrus said, “She doesn’t really let me call her a godmother,” and then revealed, “She likes fairy godmother much better.” Cyrus was also seen collaborating in Parton’s 2020 album, “A Holly Dolly Christmas” for a duet, titled “Christmas Is.”

According to reports, Miley talked about Lorne Michaels and said, “Lorne Michaels is literally a master at improvising and putting together a show of this scale. He does it every week in five days.” She further adds how she thinks about the authenticity the public demands for which directly relates to the way that everyone celebrates at home.

From the stats of last year, the event took second place in the most-watched NYE category on TV special. The first was “Dick Clark’s New Year’s Rockin’ Eve with Ryan Seacrest” which crossed a close to 6.3 million viewers at the time between 11:30 p.m. to 12:30 a.m. But Miley Cyrus wasn’t left behind as her broadcast trended the most among all on Twitter.

So, get ready for your favorite duo of all years!