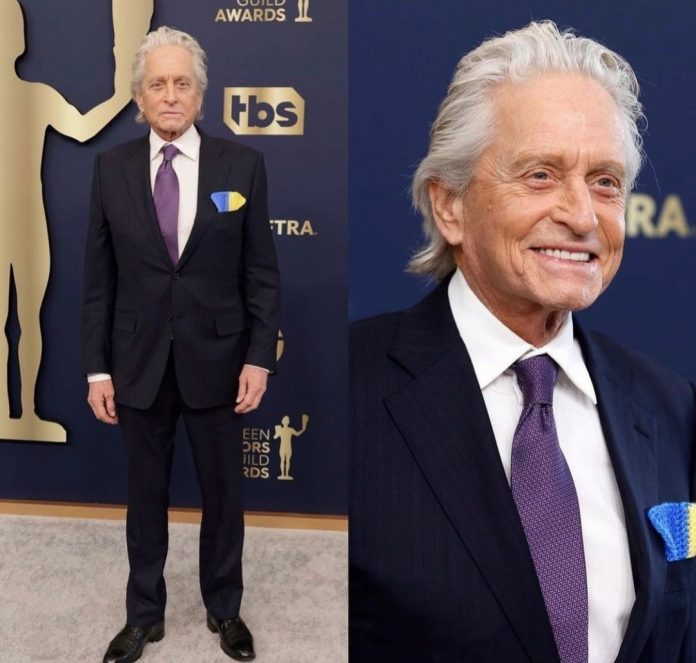 As United States Of America owes a lot to the Founding Father of the country Benjamin Franklin. There’s Apple TV+ to bring a tv series on him. Well, certainly just not that, the series has been decided to have Michael Douglas to play Franklin’s role. While all are excited for the series to arrive soon, here’s all the updates on the upcoming series.

With Michael Douglas playing the lead cast as Benjamin Franklin, the Apple TV+ series is reported by Deadline, to be based on the Stacy Schiff’s book, A Great Improvisation: Franklin, France and the Birth Of America. Certainly, the series is going to be throwing lights on the life of Franklin that made him become the Founding Father of United States Of America.

The Apple TV + series would be more focussing on the Franklin who was politically active in forming the modern America. Moreover, alongside playing Franklin, Douglas would be executive producing the series with Kirk Ellis, Tim Van Patten and others.

More about the Apple TV + series on Benjamin Franklin

While the title of the Apple TV+ series isn’t revealed yet. It’s Tim Van Patten who would be directing the series. Kirk Ellis on the other side would be writing the series. Moreover, the Oscar winning actor is awaited to seen in the looks of Franklin as soon as the production begins.

As far as the casting of the series is concerned then the team has been looking for the cast since past few months. Beside Michael Douglas playing the key role in Apple TV+ series, he is also to be playing President Ronald Reagan with the Paramount Studio series titled “Reagan & Gorbachev”.