People do weird stuff everyday right? What’s even weirder is that an artist duct-taped a banana to the wall and set its price to $120,000 this week. We think you have probably guessed by now what happens next. Yeah, right. Maurizio Cattelan was the artist and his work was ripe enough to tempt the audience. And it actually did. On Saturday at the Art Basel Miami Beach, a performance artist abruptly took off the banana from the wall and ate it. The crowd was absolutely stunned and the onlookers kept staring at the artist. But of course, this is a digital era and hardly any news escapes the Internet, isn’t it? Many of the onlookers recorded the incident and posted the video online. So the people who were not physically present can also have a look at this bizarre incident.

David Datuna wrote, “I really love this installation. It’s very delicious.” next to the video showing the aftermath of the incident. As people recorded the incident, we can see a woman coming ahead forcefully and asking Datuna his name. The artwork had the title “Comedian.” It just contained a banana from from a Miami grocery store and a single piece of duct tape. According to the gallery, there were three editions in total and two were already sold for around $120,000. 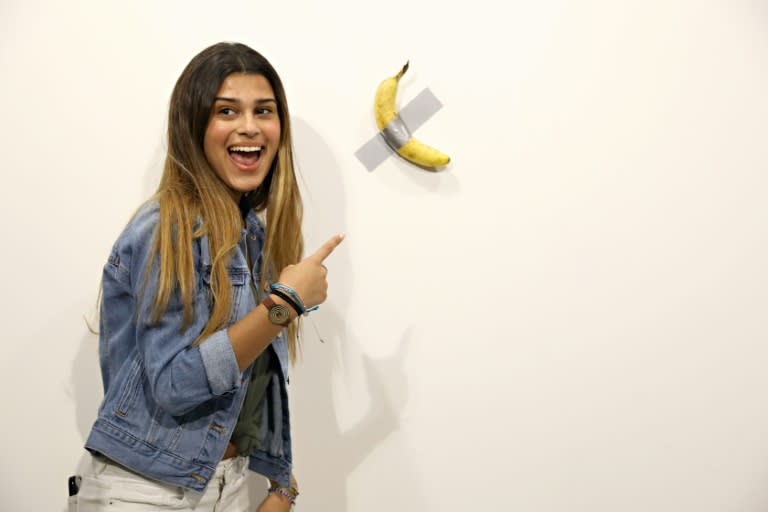 We do not know yet if the eaten banana will detract from the value of the artwork or not. Or maybe Cattelan will buy more bananas and start over again. The founder of the gallery, Emmanuel Perrotin said bananas represent global trade, a double entendre and is also a classic device for humor. The artist has the potential to turn any regular object into something that invites both delight and critique. The artist however did not provide any instructions to the buyers regarding what to do when the artwork starts to decompose. 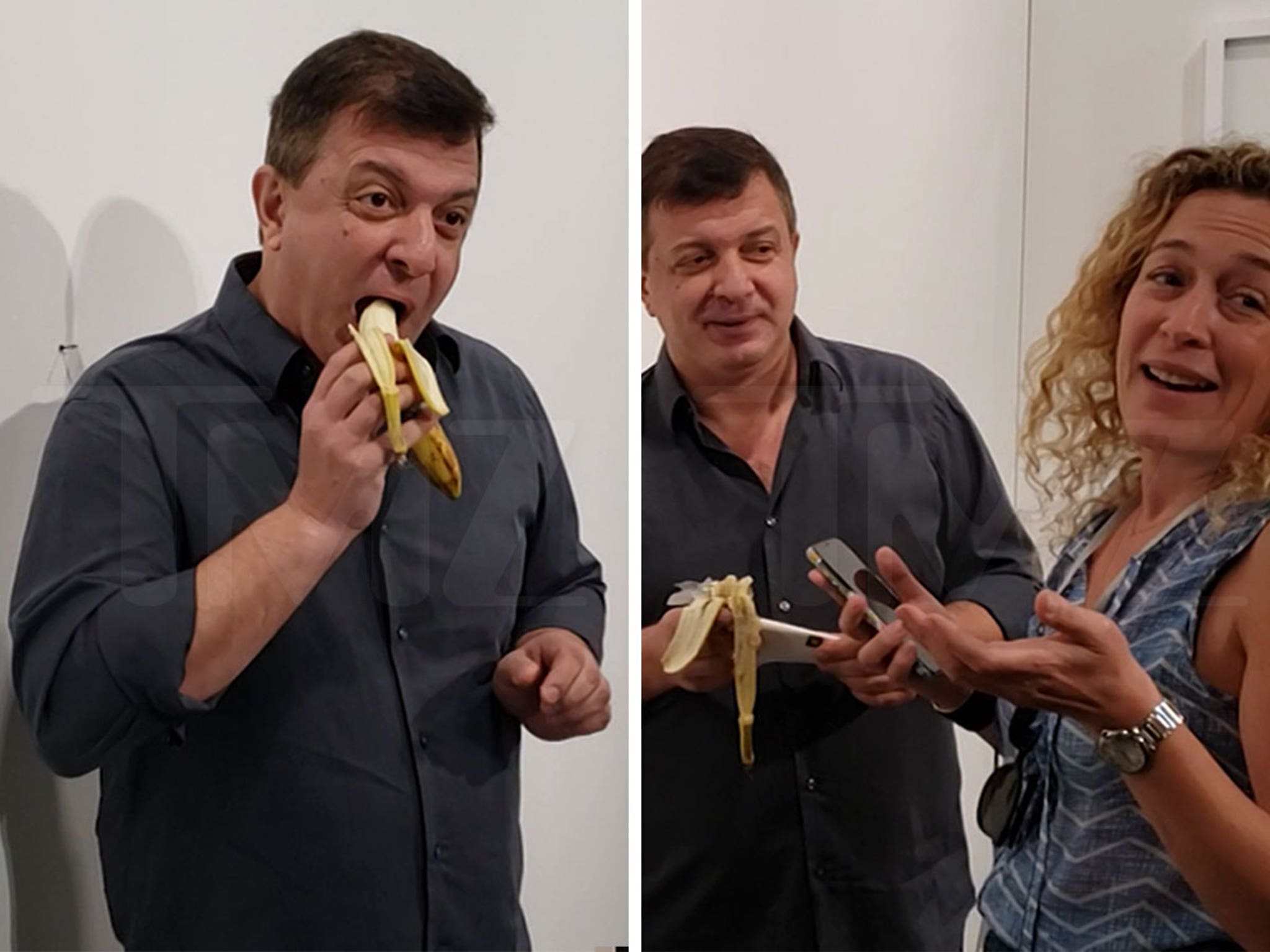 A press statement said the artist came up with the idea of a banana a year ago. Back then, Cattelan wanted to do a sculpture shaped like a banana. In order to find inspiration, he carried a banana and hung it in his hotel room. He made several models in resin, bronze and painted bronze. He finally came up with the final idea of a real banana. 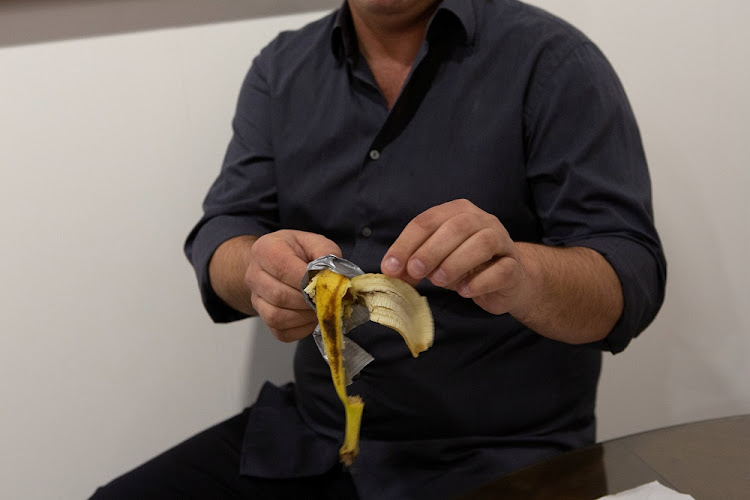 Cattelan usually makes sculptures that challenge popular culture. He created one of the artworks- an 18-carat gold toilet costing around $6 million. It made headlines in September when someone ripped it out of a wall and stole it from  Bleinheim Palace in England.

Previous article
The iconic TV series “Sesame Street” has been selected for the honor from Kennedy Center Honors.
Next article
So will there be a Season 4 of The Dragon Prince for real? Or it all means nothing?