More
HomeEntertainmentMANK: Netflix's Upcoming Presentation is a Biopic on the Celebrated Writer Herman... 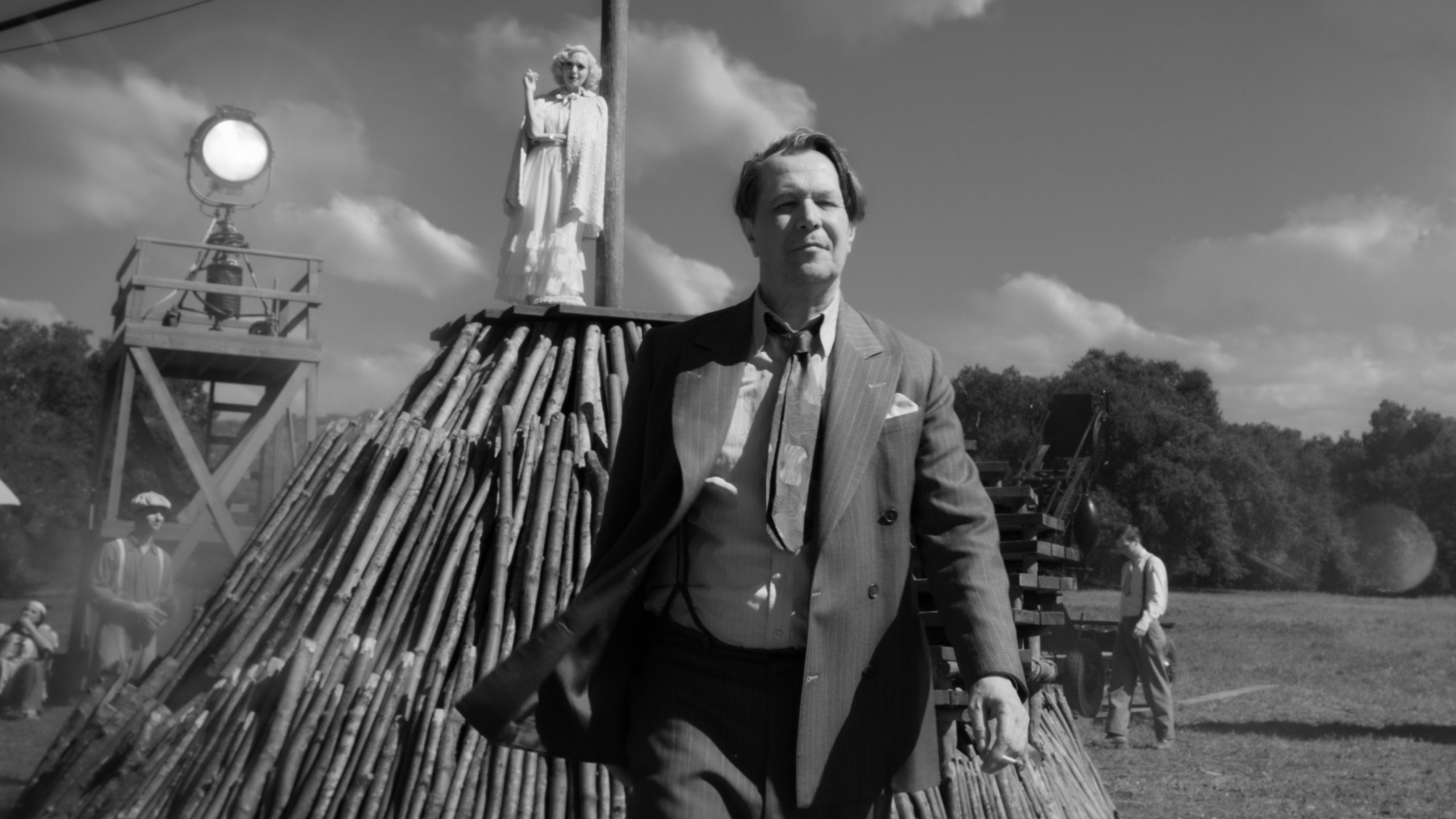 It seems like director David Fincher and Netflix have joined hands yet again to create magic on-screen with the upcoming biopic titled MANK based on Herman J. Mankiewicz. We will also get a glimpse of some new facts about the man behind it all.

This project is quite special for the director as his late father, Jack Fincher penned down the screenplay back in 2003. The official trailer is out now and it is already creating quite a buzz amongst fans. Here’s the official trailer of the biopic.

With an excellent cast ensemble including Gary Oldman, Tom Burke, Amanda Seyfried, and Lily Collins, the story will be revolving around the clash between the minds behind the creation of the iconic  1941 movie Citizen Kane. The clash, the black and white picturization is making the trailer an interesting watch.

MANK Will Be Airing On Netflix On 4th December

The trailer takes us back in time when Gary Oldman’s character struggles with issues of alcoholism and his big clash with Welles played by Tom Burke. Seyfried plays the role of Mank’s long time lover, actress Marion Davies. The trailer takes us back in time the man behind it all struggles through a dark phase and still manages to emerge victorious . Gary Oldman shines bright in the titular character in the trailer along with other actors as well.

The biopic will be making its debut on the streaming platform on 4th December. After the overwhelming success of the thriller movie, Gone Girl, David Fincher is back at it again with yet another gripping story of artistic creation that might expect a lot from the artist itself.