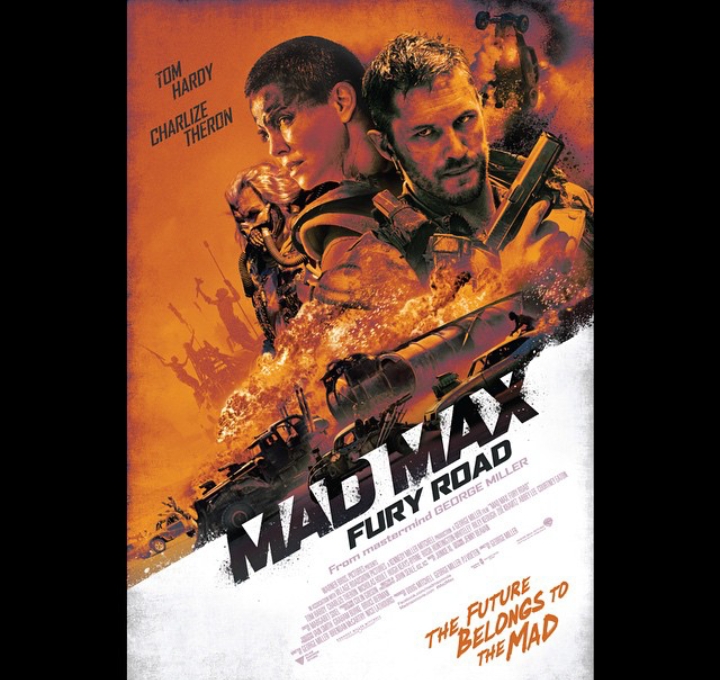 Mad Max ‘Furiosa’ Will Be Delayed To Release In Theatres

Mad Max: Fury Road, one of the classic masterpiece was set to come up with a prequel. Sadly the movie will face delay and fans are upset over this announcement.

On Friday 10th of September, Warner Bros officially confirmed the news. And also they announced the new release date.

Previously Mad Max: Fury Road had an amazing flow. And it was nominated in Oscar for 10 categories. However, the much awaited prequel will not hit the theaters any time soon. With an abundance of stars into the cast the movie will only come in 2024, which is a blessing in disguise to the fans.

With a disappointing news, Warner Bros also announced the new released date. And the release will be on May 24, 2024. Although, it is a bit late for the fans, they are surely awaiting its release.

The cast seems to have great talents in the prequel. Starting with Anya Taylor-Joy who gave an outstanding performance in ‘The Queens Gambit’. She will be presenting the lead role of Charlize Theron in ‘Fury Road’. The cast also have some of the most loved actors, Chris Hemsworth and Yahya Abdul-Mateen II.

With this star-studded cast, the movie has the aura to present itself to the fans in a enjoyable personality.

In The Director’s Point Of View

George Miller, the director of Mad Max started the franchise in 1979. The star of the then cast was Mel Gibson. And before Fury Road, two other movies from the franchise was released.

With a drastic change in the cast the movie still seems to give a jaw-dropping performance. And there has been a challenge to the new cast members as they will have to improvise their role.

George Miller also have a sequel with Tom Hardy which he will be starting soon after ‘Furiosa’. However, the whole of Hollywood is facing this issues constantly. And the pandemic has been promoting delays to new movies.

Miller has an amazing time to create another masterpiece. He will surely use this time to make a classic attempt with the prequel.