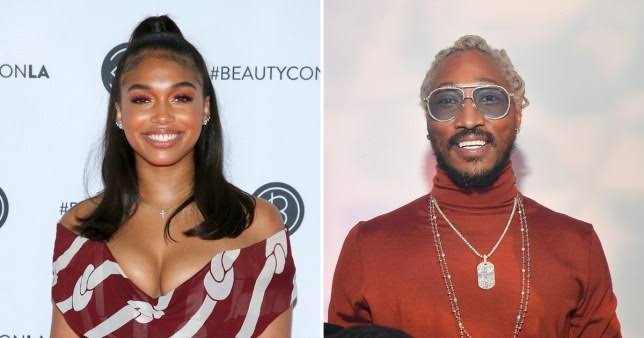 It seems like Lori Harvey is serving some post-breakup looks and these images are surely setting the social media on fire!

The model recently broke things off with long time boyfriend Future and it seems like she is taking this me time pretty seriously! Take a look at some of these sizzling social media images that is servig some serious oomph factor! She sure knows how to bounce back from a breakup , and it seems like it’s all about dressing good to feel good!

Even rapper Future was also recently seen sporting some attractive jewelry and was serving some bling look for his fans on social media. While both the parties have not broken their silence over the whole break up thing and the reason still remains unknown.

The Model Recently Broke Things Off With Rapper Future!

The rapper has been battling with some legal issue lately, after he was accused by this woman of being the father of her child. After the DNA reports were presented, it was proven that it is indeed his child. Now the two are having a legal battle over child support issues. The battle is a long one with formalities still underway with no proper solution about the child support amount coming out as of yet.

While the two have been going strong despite all these ongoing issues, we wonder what made them call it off and part ways all of a sudden. They did maintain a low profile about their relationship on social media as well. However, this new piece of information of the two calling it quits is pretty shocking for fans.

Paparazzi Found Out A Big Secret About Katie Holmes Rumoured Boyfriend! And we have it all here!
Jordyn Woods Shocked Fans With Her Latest Transformation On Social Media! Check this out!