Looks like “BH90210” star Tori Spelling’s past has dragged her in another cooked-up story!! Is she able to pay her debt? Know the truth inside!

Tori Spelling has been surrounded by monetary difficulties in her years. But now it was claimed by OK!  that the actress is desperate to start ‘BH90210’. The site claimed that she requires the show to pay her debt. 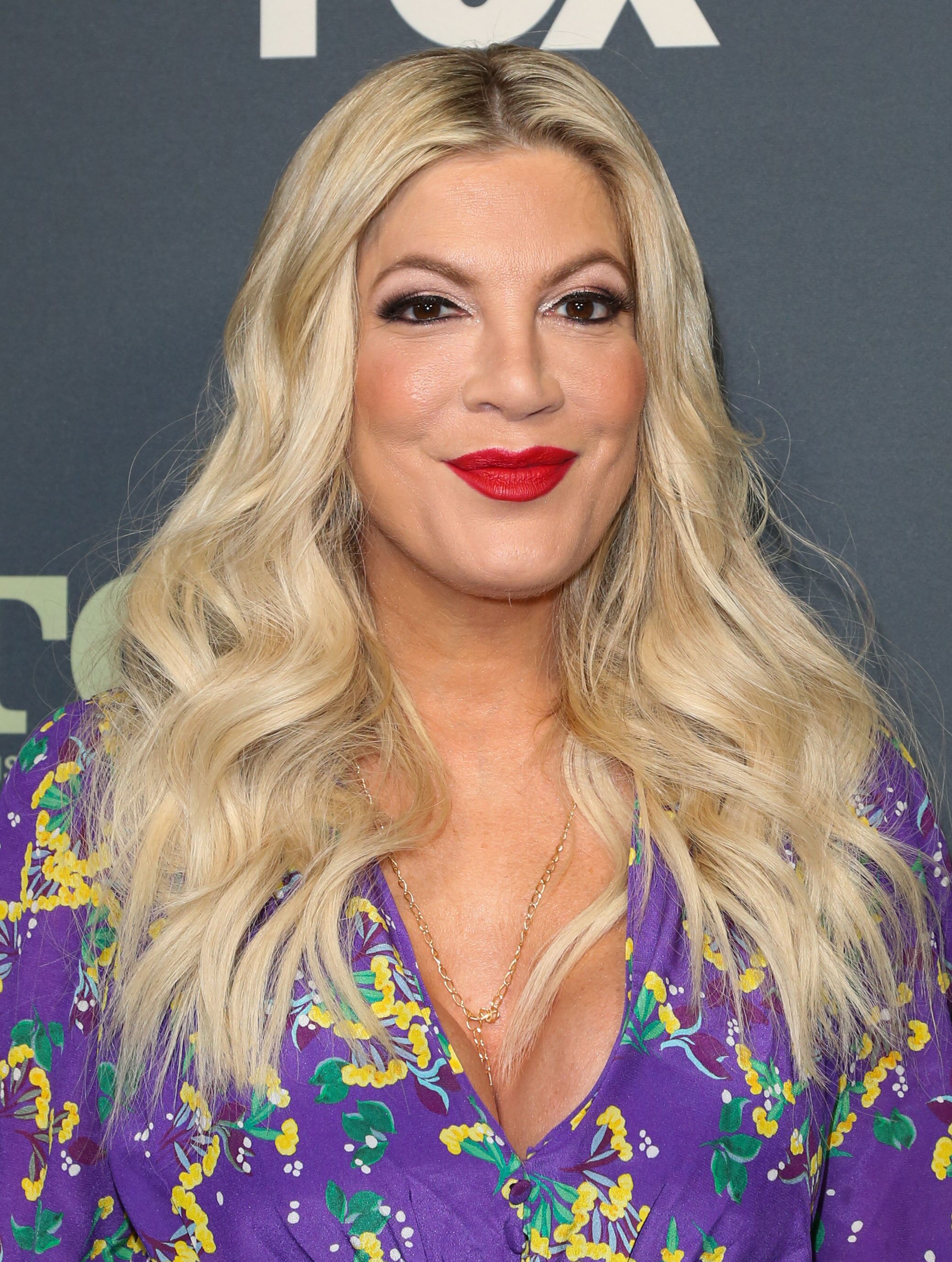 Her connection with the show:

However, the claims are disavowed by the actress’s representative. The spokesperson added that she wants the second season of the show as everyone appreciated working on it. It was a unique and groundbreaking show that she co-created with Jennie Garth. Also, the fans would like it to be renewed.

Though the actress had financial problems in the past now she is stable in monetary aspects. Thus it is merely an exaggeration on part of the OK! magazine.

Still, media is insistent to know her financial status and talk about her past struggles. Clearly, Spelling is tired of this. In an interview, she was asked again about her money problem. To this, she replied shortly with thanks.

Yes, Tori would be thrilled to work again with her old friends. But the possibility of renewal depends on the channel as they analyze the views which dropped late in the first season.

But still, she is waiting for a call so that she can reprise her role. Though the claims that it is a means to pay her debts is false.

In the August 2019 version, the actors involved in the show come together. The original cast reprises their roles. The Fox show is the sixth series in the Beverly Hills, 90210 franchise. Original series stars Jason Priestley, Shannen Doherty, Jennie Garth, Ian Ziering, Gabrielle Carteris, Brian Austin Green and Tori Spelling. Though Luke Perry would not appear as he is no longer with us.

The rebooted version is inspired by the real-life experiences of the actors. And it presents them in a highly dramatic and comical way to spice it up.  It had a run for six episodes.

Her past relationship with money handling:

Previously, Tori admitted that she did not know much about money handling. Though the problems started after her marriage to McDermott. Together they made poor real estate decisions.

Also, the issue of not understanding the concept of money-saving and spending it ceaselessly proved to increase their problems.

The economic downfall was also affected by the couple buying houses and then selling them incurring a loss.

Spelling wrote in her sixth book Spelling as it is that their financial problems are rooted in cancellation of her reality series and a difficult fourth pregnancy, during which she was also hospitalized.

Though Tori’s mother Candy Spelling is sponsoring the McDermott family. She has assigned an inheritance to all the five children of the couple. But she is not ready to get the couple out of their mess. Surely, they need to learn a lesson which motivated the senior Spelling to take such a step.

Though it appears that Tori has resolved her difficulties. We hope that she is fairing well.

Previous article
Everything you need to know about Elon Musk: his IQ, net worth, money making business, relationships and more.
Next article
Google’s Pixel 4 has only facial recognition as the biometric lock just like iPhone! And that does not qualify for the best security feature!