Look what Andy Coren, Bret Michaels and other celebs are doing on New Year Eve. 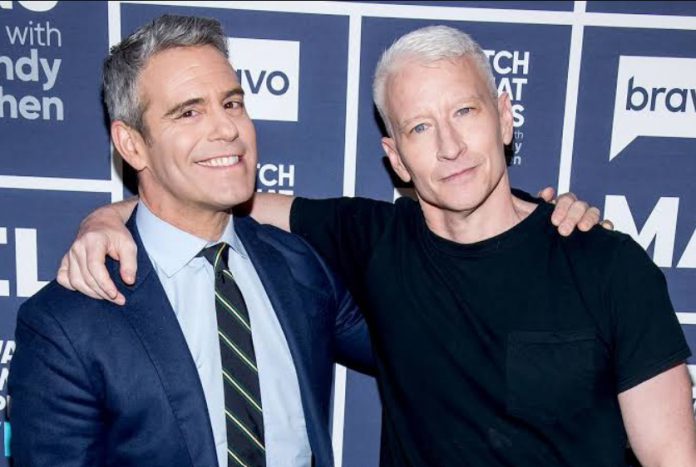 The New Year Eve is one of those moments all like to celebrate. Not just alone, but together with family and friends. And if you are a popular celeb, then your list will most probably include your fans as well. Here let’s take a look at what some of the celebrities are doing this new year eve and most importantly, Where. 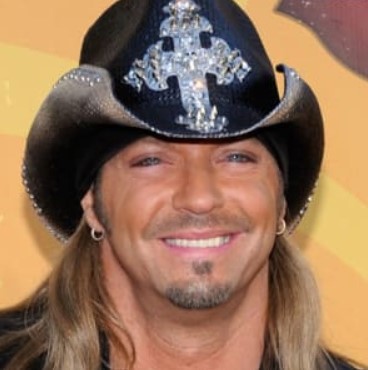 We begin our list with the famous American television host Andy Coren. He hosts Bravo’s Watch What Happens Live with Andy Cohen. He will host some celeb friends in Tao Uptown for a party where they will have Freixenet Cava sparkling wine. Before this, he will host CNN Times Square Show with his good friend Anderson Cooper. Copper is a journalist and hosts CNN news show Anderson cooper 360°. 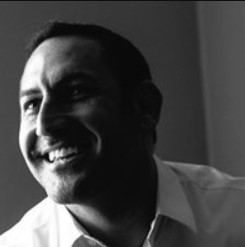 Near Times Square, we have the hotel, Marriott Marquis. Founder and CEO of Matthew Gavin Enterprises, Matthew Gavin himself is hosting a party there with 80’s singer Tiffany. Bret Michaels, the lead singer of band Poison, will perform a concert at midnight in 2020. 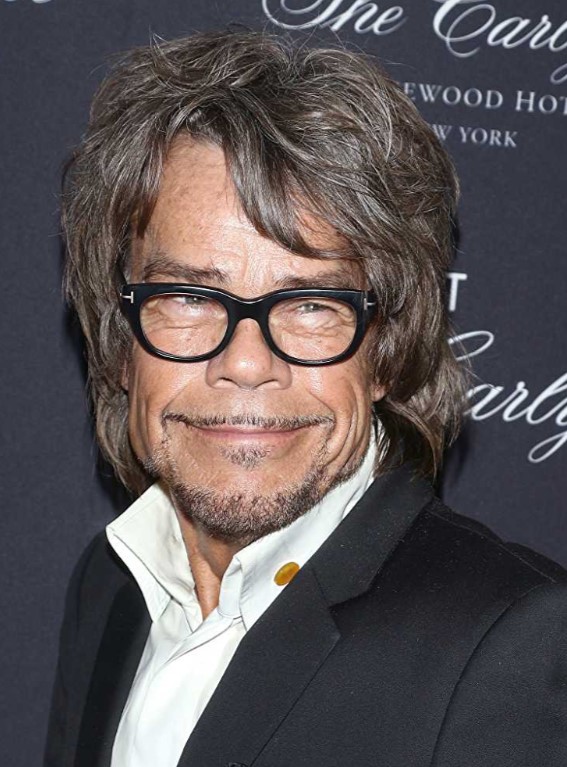 Famous English photographer, Mick Rock, and Liz Wap are organizing a party at the Roxy Hotel. Rock fans can find David Johansen of the New York Dolls performing there. 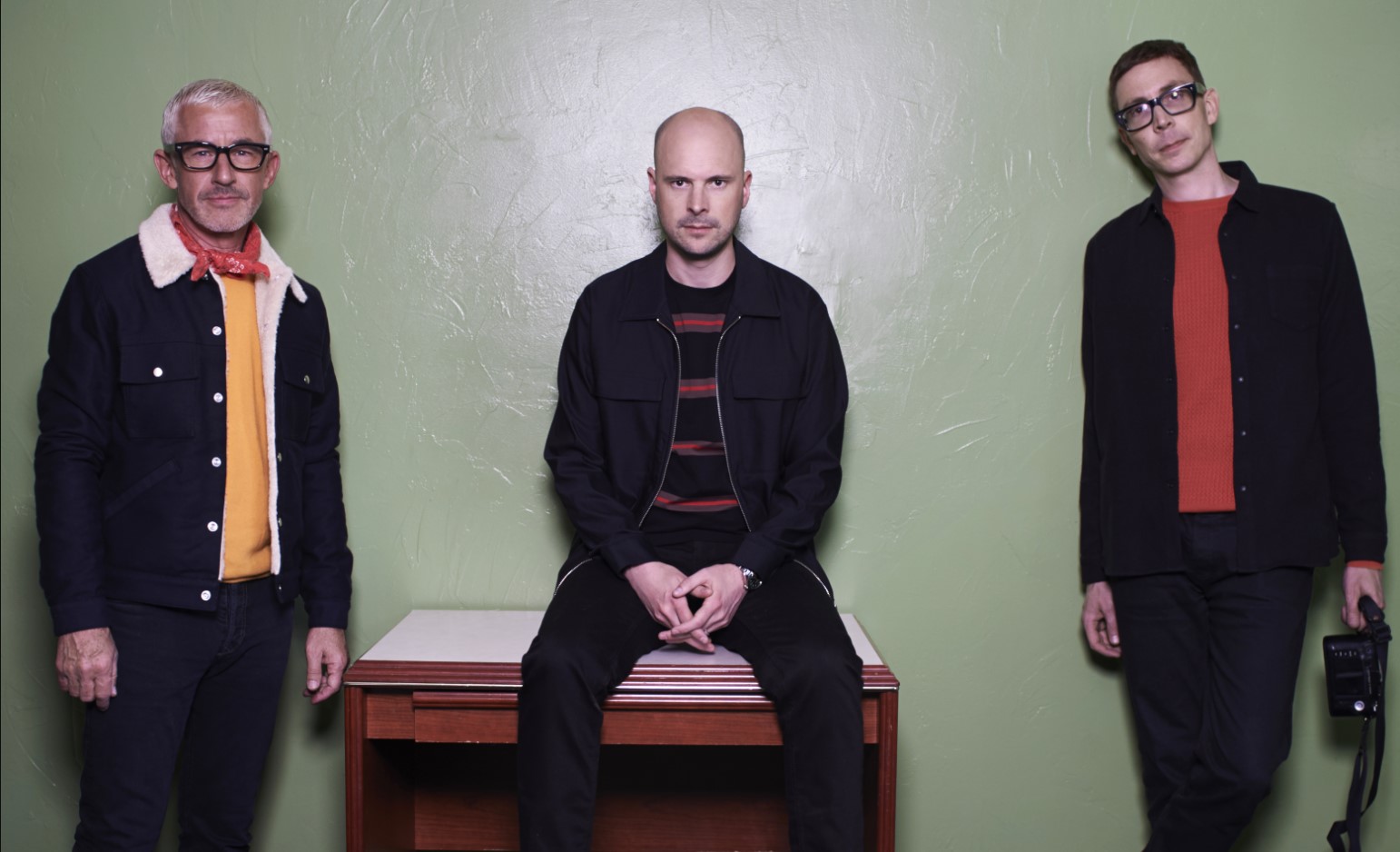 Above & Beyond, the  Grammy-nominated English DJ will be at The Bronx. They will headline a show for 1,0000 revelers at the New York Expo Centre. 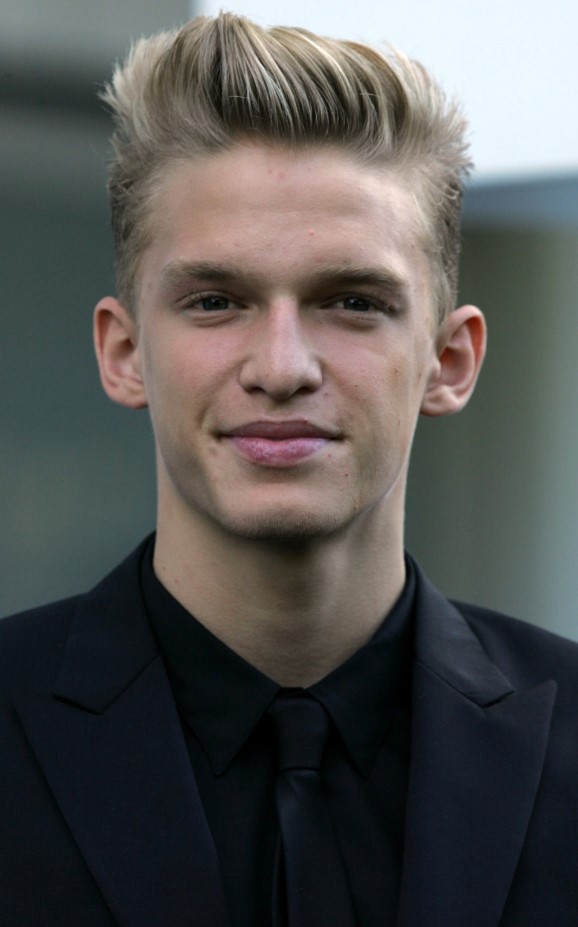 Cody Simpson, the new boyfriend of Disney Channel alum Miley Cyrus will perform at the Snow Lodge in Aspen, Colorado. It is a very popular post of Surf Lodge, which is a renown place in Montauk.

Previous article
TRAVIS SCOTT DROPS BRAND NEW MERCH FOR HIS TAPE “JACKBOYS”!!!
Next article
ALEX TREBEK IS BACK AS “JEOPARDY!” HOST AFTER HIS BATTLE WITH CANCER!!!