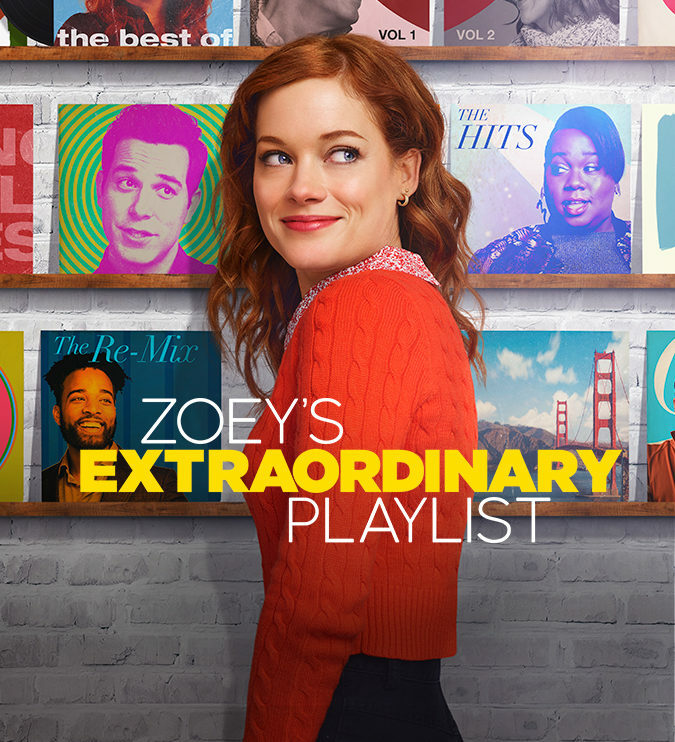 It seems like all our life is going to be musical yet again! Popular series Zoey’s Extraordinary Playlist season 2 is coming sooner than you all can imagine!

The first season of the romantic musical series received positive raise which soon led to the renewal of the second season as well! NBC soon announced that the musical dramedy is going to air on Tuesday, 5th January. The new year is going to be a whole lot better!

Get ready to sing along! 🎶 Season 2 of #ZoeysPlaylist premieres Tuesday, January 5 on @NBC! pic.twitter.com/eLsfYWmT4U

The social media account soon made the announcement official with a tag line that says fans to get ready to sing along! Here’s the exciting announcement and we have a lot to look forward to and some more new tracks as well. So, let the dancing and singing begin, moreover, the new season will be welcoming some new characters on the way. For now, you can binge watch the first season until the second season arrives!

A Lot Going To Happen In The Second Season Along With Some New Faces!

While the first season finale ended with Zoey and her family still recovering from the big loss, fans are going to see some new faces that are all set to make their debut in the second season.  Felix Mallard will be playing the role of Zoey’s childhood, Aiden. Moreover, Andrew Leeds got promoted to a series regular.

i want to say thank you to our @zoeysplaylist viewers. i read your comments on the youtube page & here on twitter & it warms my heart & brings me hope. really, truly we make this for you. i feel connected with you & can't wait for you to see what we're cooking up for season 2 💙 pic.twitter.com/bhxJynNdYy

The showrunner has already assured fans that they are in for a treat as a lot is going to happen for the characters after the first season left behind a few cliffhangers! For now, we have to wait for the second season that is all to arrive on January.