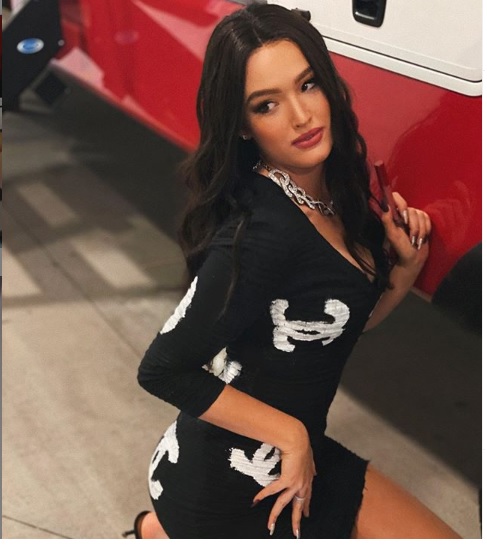 Liam Hemsworth’s new rumored girlfriend Madison Brown won the 2019 Halloween. Read on to know how she did it.

About Liam and Madison Relationship

However, Liam and Brown haven’t confirmed their relationship status until now, but they both were captured together, and the internet was thoroughly shaking. The sources told last month, both Liam and Madison are only known to each other for a couple of weeks. But still, they are getting on excellent. The sources added this is partly because the two have the same interests to share such as Australia and beaches. They both are Australians stars, and in fact, their same career also bonded them. 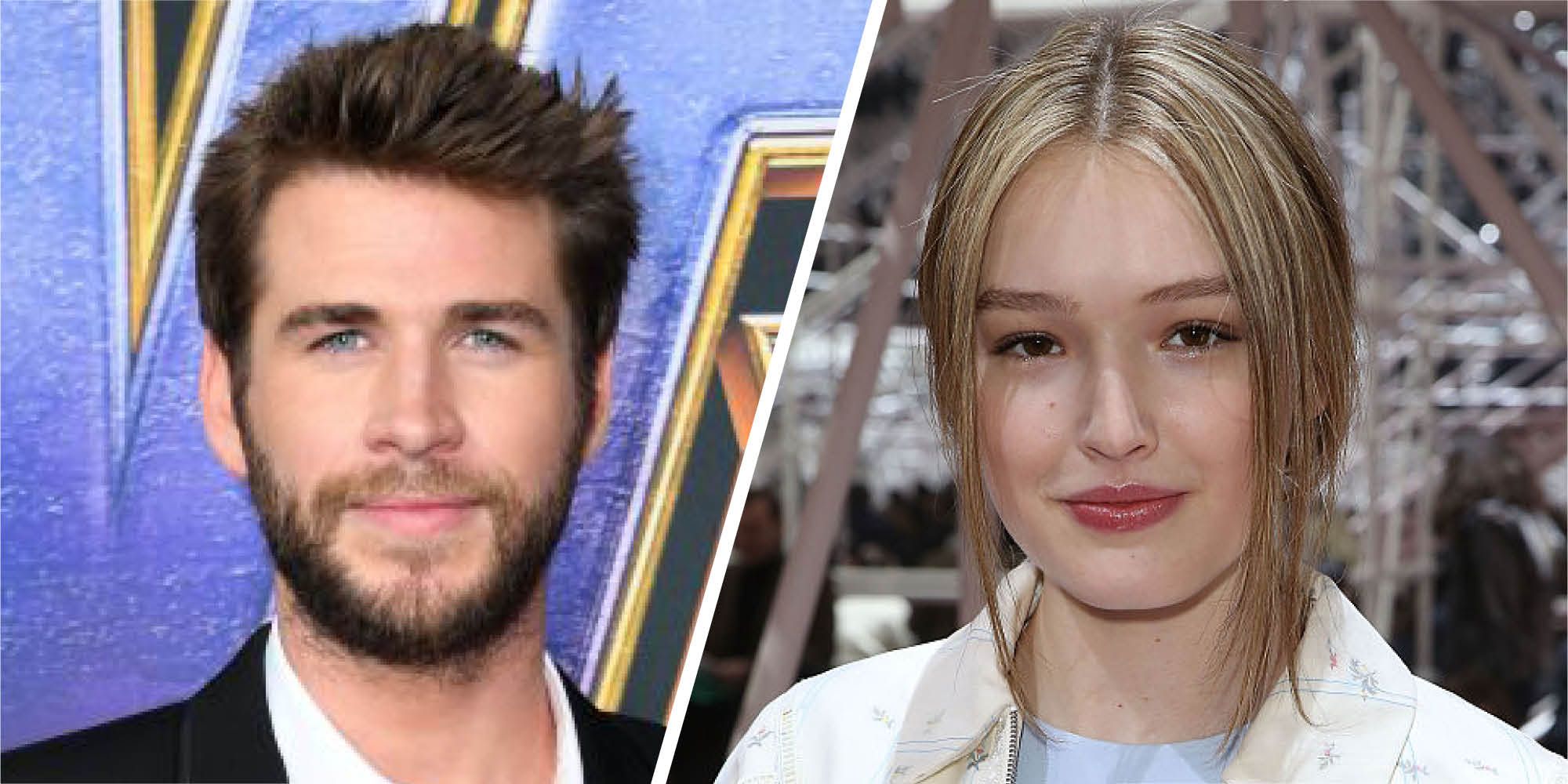 Anyways, they are a cute couple at last. Today, we are here to talk about Madison’s incredible Halloween costume and look.

Madison Brown is a winner of Halloween 2019

We have to say a 22-year-old Australian Actress Madison won the Halloween. Not only she dressed up as Kylie Jennifer “Rise and Shine”  Video by putting a black wig and slip into a fake Chanel dress in her iconic but she also managed to low-key troll Kylie’s Lip Kit life and promoted her upcoming episode of Dynasty. And the most beautiful thing she did as she recreated the “Rise and Shine” video.

Till now she has posted six different posts with her Halloween look, and in each one of posts, she has represented Kylie Jenner entirely. She enjoyed the Halloween this year and gave a beautiful tribute to Kylie. 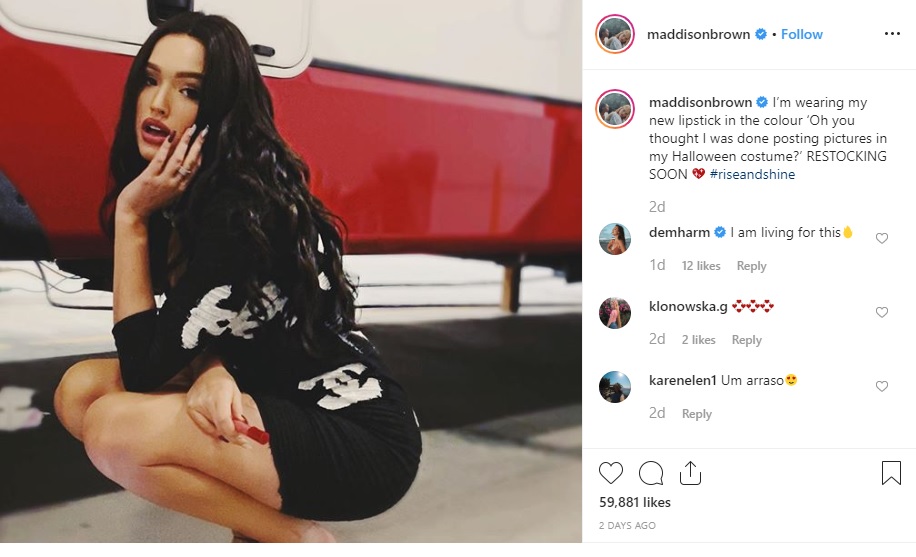 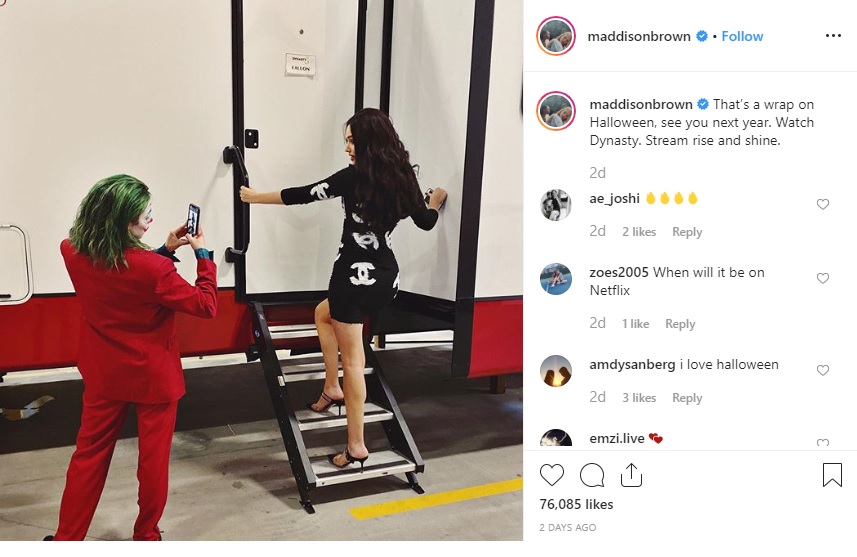