The High School Musical just had its LA premiere !!! 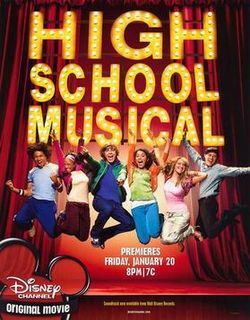 On Friday, the cast of High School Musical took over Walt Disney Studios in Los Angeles to celebrate the show’s debut. Many stars such as Sofia Wylie, Joshua Bassett, and Olivia Rodrigo were present, they were dressed to the nines as they posed with fellow costars on the red carpet. 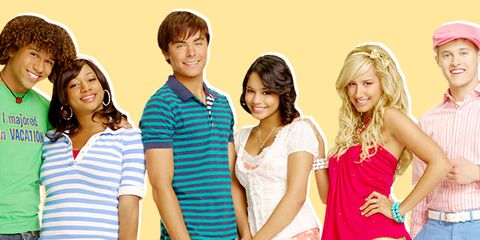 There was also a special appearance from original High School Musical star Monique Coleman! The actors kept the celebrations going at the afterparty, where they laughed, embraced, and showed their East High pride. 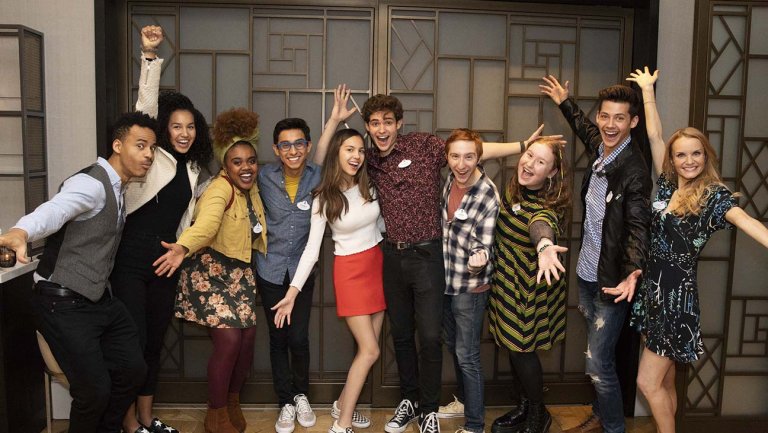 The series would be based around a group of students who are recreating High School Musical for their winter theater production. And the drama within the drama department is bound to happen. Some of the channels such as Disney, ABC, and Freeform will air a preview of the show on 8th November before it officially drops on streaming platform Disney+on 12th November.

Previous article
Liam Hemsworth rumored girlfriend Madison Brown wins the 2019 Halloween as she went all in as Kylie Jenner’s ‘Rise and Shine’ Meme for Halloween
Next article
How do we get brainwashed during sleep? Know about the astounding secrets of our body here!!!