Liam Hemsworth has moved on in his life and Katie Holmes seems to accompanying him romantically? Rumors don’t start without spark! Are they really dating? 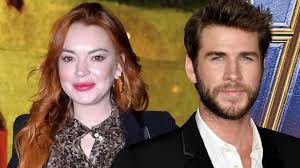 Hemsworth and Miley Cyrus’s breakup news first had come out on August 10 with Miley’s reporter confirming the news. The couple had been married for less than a year. Liam had filed for the divorce on August 21. Hemsworth had been keeping it low-key since then. He was seen holidaying with his brother.

The singer has been doing equally good too. She recently released new single “Don’t call me Angel” along with Ariana Grande and Lana Del Rey which is hitting on number one position of Youtube charts. She is also working with various magazines. Miley had posted about her divorce on August 23, on Instagram, where she also talked about her plans. 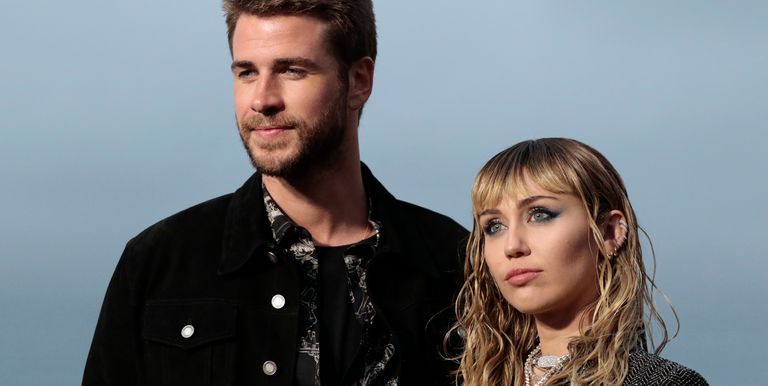 Despite all this, it is quite visible that they have started to move on in their lives well. Another classic couple of Hollywood was Katie Holmes and Jamie Foxx. They got engaged in 2018 on a yacht in Miami with some steamy PDA. This happened shortly before things got stressful. 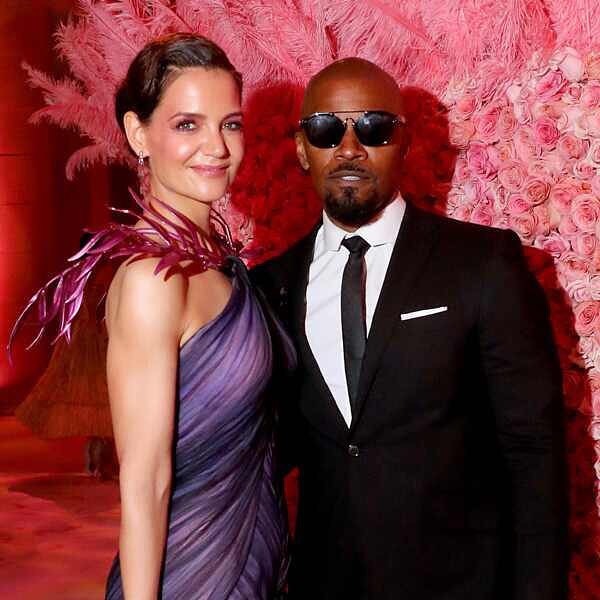 Both of them had decided to keep it very profile and away from the public. But eventually, with their different public appearances, it was confirmed that both were together though there was no official announcement from their side.

Rumors are doing round that Liam Hemsworth and Katie Holmes are now romancing together after ending their high-profile relationships. New Idea reported that Liam’s sister-in-law Elsa Pataky is going to play cupid for Holmes and Liam when she goes to Australia. She will be there to be an ambassador for McHappy Day, which is an annual fundraiser organized by McDonald’s.

However, the news of Pataky doing any such thing is completely false.

This rumor comes after The Hunger Games star had hinted earlier that he would be open to date an older woman the sources had added.

Previous article
Thom Yorke blamed his lifestyle for his hypocrisy in BBC’s interview. He defended himself saying that he has not option but to fly for his work!
Next article
“Nothing Breaks Like a Heart”: Day 2 of iHeartRadio music concert ended with Miley Cyrus’s Power pack performance!!