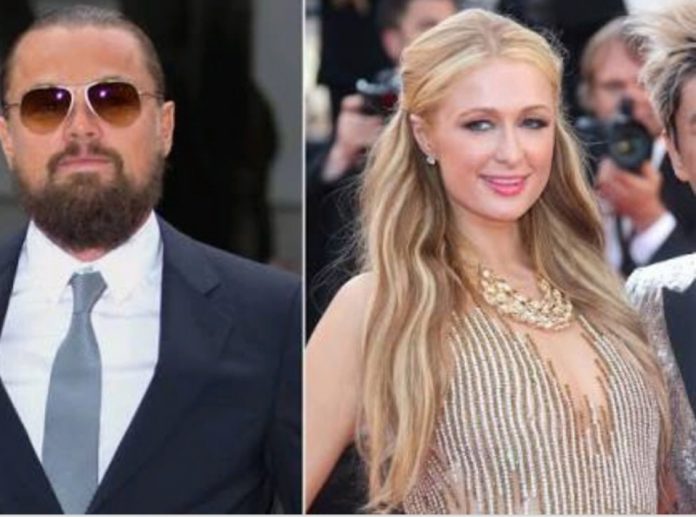 The Titanic superstar Leonardo DiCaprio, 41 was seen partying with his ex-girlfriend Paris Hilton, 38 at a club in Los Angeles.

The two were spotted having great fun together. They were seen talking and laughing together all night. They danced together too and they were also reported to be drinking together. However, there was no hint of romance between them and it just seemed like a friendly meeting.

It was revealed that Leonardo entered the hotel through the kitchen so as to avoid any public contact where he met Paris Hilton. Hilton was sizzling in a short white dress, well it would really have been difficult for anyone to ignore her mesmerizing beauty. 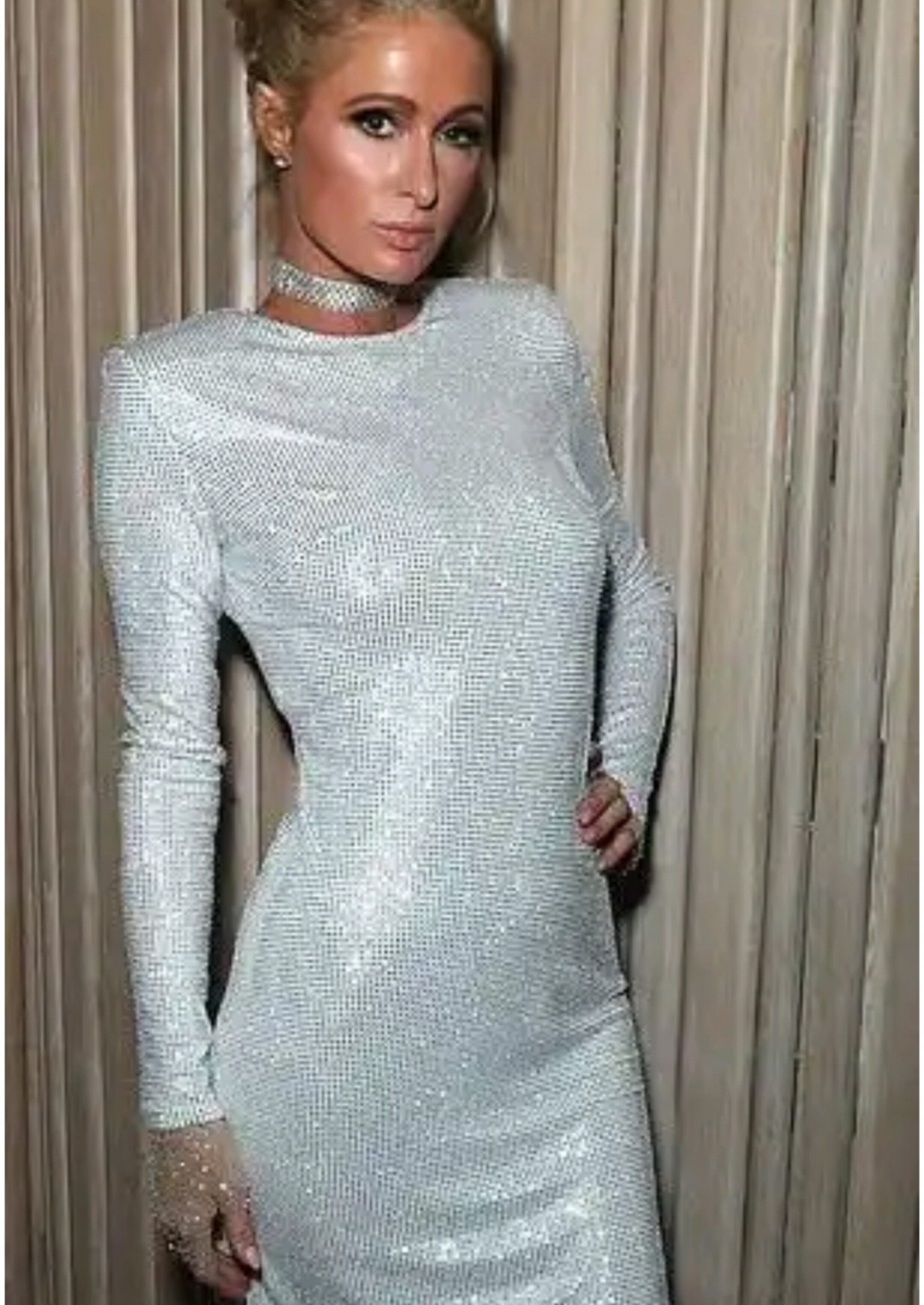 Leonardo DiCaprio and Paris Hilton had an affair in 2000 but they did not last long together. However, they do have a lot of common contacts which led them to reunite at the club’s opening.

The club’s opening was fully star-studded. There was a performance by the singer Janelle Monae. Some of the celebrities present there included Diplo, Kesha, Ashlee Simpson, Billy Idol, Winnie Harlow, Ashley Graves and many more. The hotel is all set to open for the public on 12 November.

Leonardo DiCaprio has a long list of affairs. He has dated a great lot of Victoria Secret models including supermodels Naomi Campbell and the once highest-paid supermodel Gisele Bundchen. Leonardo is surely such a sight for the eyes, who wouldn’t fall for him? He has also dated Blake Lively and Rihanna.

Paris Hilton, too, has a long dating history. Her boyfriends include Nick Carter, Chris Zylka and many more. She almost got married to her ex-fiancee, Jason Shaw and Chris Zylka. Paris is one of the celebrities that are famous for being famous. Paris belongs to a very rich family and she has tried her hand in almost all things including singing, acting, modeling and what not? 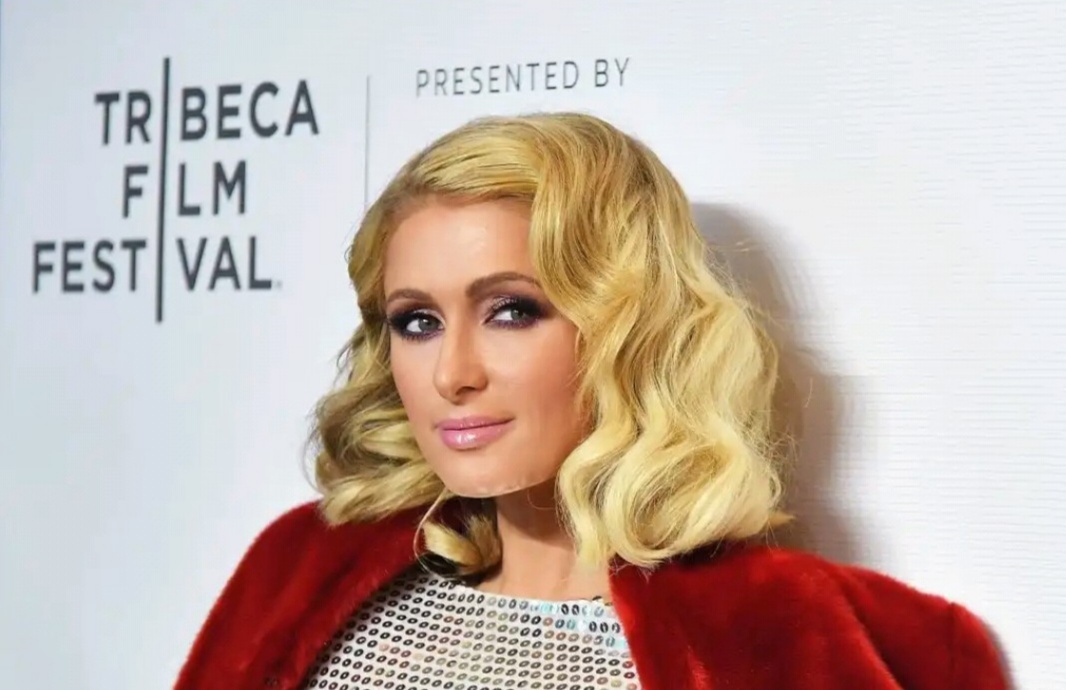 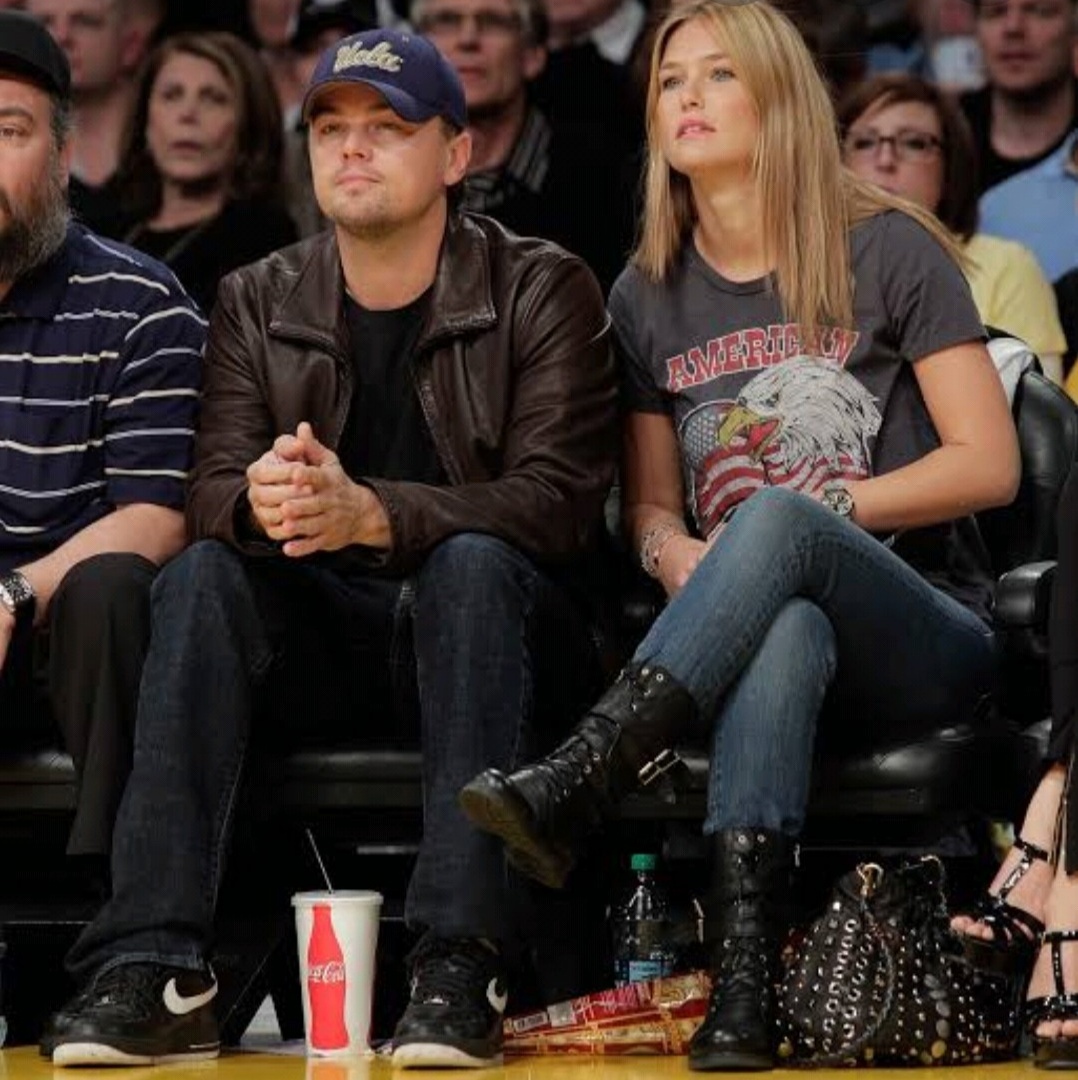