A retired tough-as-nails Navy SEAL and a fan-favorite on the inaugural season of “Survivor”, Rudy Boesch had died last Friday. He had a long battle with Alzheimer’s disease, and he was 91.

The director of operations for the Seal Veterans Foundation, Steve Gonzalez, said that he died peacefully on Friday night at the hospital of Virginia Beach in Virginia. He said that his loved ones surrounded him. 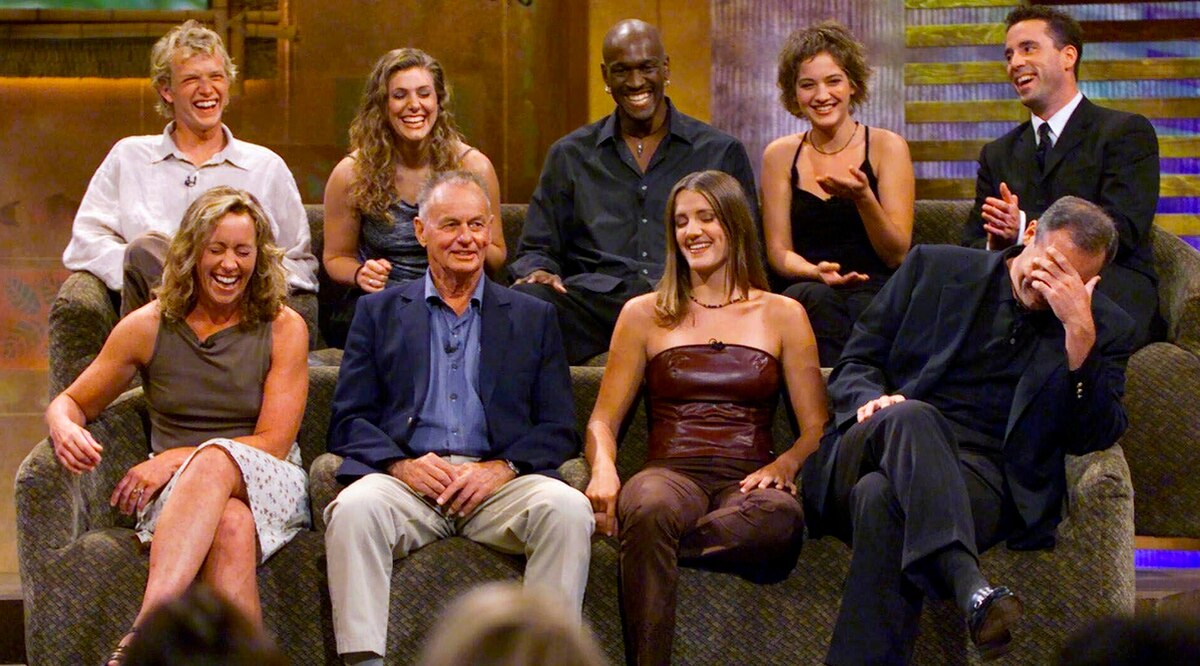 The retired TV star was born in 1928 in Rochester, New York. And he joined the Navy at the age of 17, 1944. And He got his retirement in 1990 as a master chief petty officer. And after the ten years of retirement when he was at his 72, he decided to play a role in the inaugural season of “Survivor” in 2000. And he got loved by audiences as it was a no-nonsense but lovable character. He also got invited back for the eighth season. 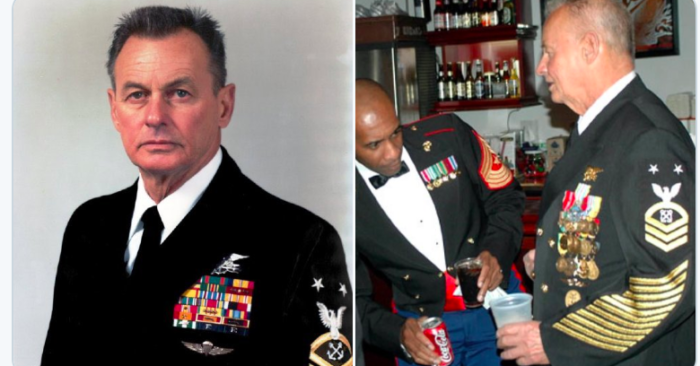 The co-star of Survivor, Richard Hatch paid tribute to Rudy on his social media. And Steve Gonzalez added that He was a legend in Seal teams long before “Survivor”. He is beloved by all and will be missed deeply.

Previous article
Actress Charlize Theron reveals how challenging it was for her to play Megyn Kelly in ‘Bombshell’
Next article
Leonardo DiCaprio spends whole night partying with his ex-flame Paris who sizzled in a short white glittery dress!!!