More
HomeEntertainmentKung Fu Panda 4 is coming soon, but what is the future...

Kung Fu Panda 4 is coming soon, but what is the future of the franchise? Is 4, 5 and 6 coming too? Read to find out.

“The Big Fat Panda” is coming back for a 4th movie in the Kung Fu Panda franchise. And of course, it won’t be just Po, all of his other team-mates are going to be with him. That’s surely a good news for the fans of the franchise.

Even better news
Master Shifu said that “If you do only what you do, you will never be more than what you are.”

More goods news is that CEO of Dreamworks, Jeffrey Katzenberg, stated in a meeting that there will be 6 movies in total. It seems that the producers will be doing more and more to entertain the fans.

Plot
Your story may not have such a happy beginning but that does not make you who you are, it is the rest of it, who you choose to be -Soothsayer 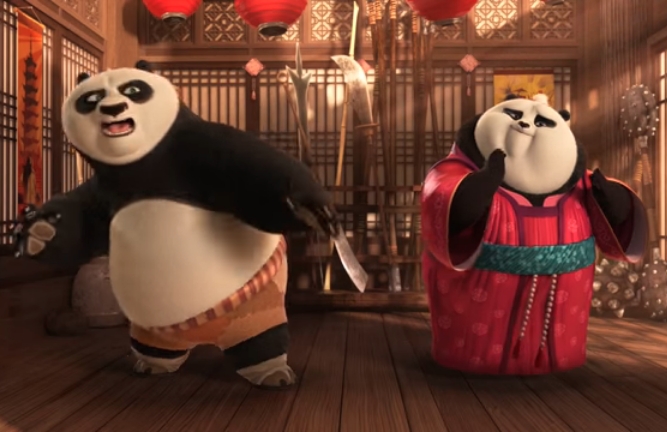 From the first installment we have seen the rise of Po from an ordinary hotel cook and waiter to being a dragon warrior, team leader and a panda trainer. We will more growth in the life of Po in the upcoming installments.
Let’s see what he chooses to be in future.

Cast
Kung Fu Panda franchise already has an amazing voice over crew in its bag. There’s no reason why they won’t return for the upcoming sequels.

More crew members will be added depending upon the plot. The Co-Directors Jennifer Yuh Nelson and Alessandro Carloni will also probably return to direct the movies.

Where the franchise will go in future is a mystery. The past