Kristen Bell and Dax Shepherd going Strong Even After 6 years into their Marriage; The ‘Frozen’ star gets candid about her relationship with husband! 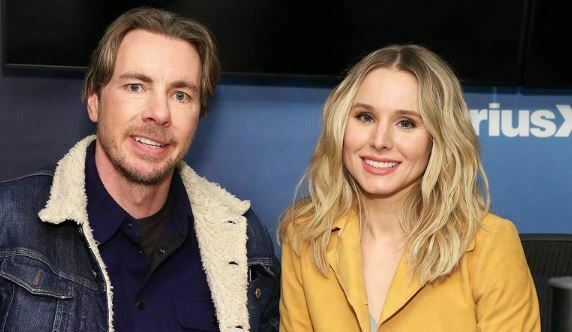 The actress opened up about the secret of her married life. She spoke about the little things that her better half, Dax does to keep the spice in the marriage.

The 39-year-old American star attended a press conference with Keltie Knight to promote her upcoming film Frozen 2. The press occurred on Saturday in Los Angeles which was attended by Idina Menzel as well.

During the interview with Keltie, the actress confronted about the way Dax expresses his love for her after being together for years. She added that acts of service are a huge matter for her. She referred to the small things Shepherd does for her. Like helping help her in small household chores and his loving gestures towards her.

The actress added that the actions itself portray love and care. Kristen shared an incident happened on the morning of the same day. She went on saying about what happened in the morning. Bell woke up a little late and was in a rush to complete the chores before leaving the house.

Dax woke just 10 minutes later. He saw her rushing over the things and asked her to give a helping hand. He made sure that Kristen leaves the house on time. Bell added that the time he prepares coffee for her and hands the mug to her, those things actually take her heart away.

She continued to tell the difference between the act of service that fits well and the things that do not. 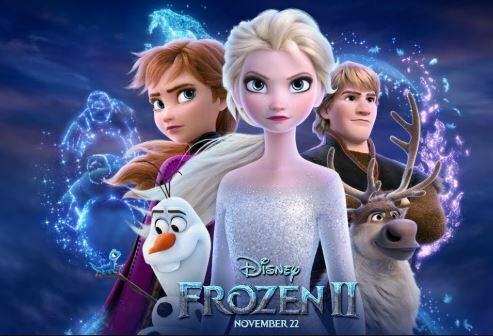 Meanwhile, Idina Menzel was asked the same question. She replied saying that when it comes to Aaron Lohr (Idina’s husband), she believes it is about the connection between them and the sense of safety.

Well! Frozen 2 will be premiered on the 22nd of November this year.

Previous article
Angelina Jolie doesn’t want to get Married ever again! Blames Brad Pitt for Destroying her & children’s lives with his Over Controlling Behavior!! Reveals she was completely lost after divorce!!
Next article
New scandal hits “Survivor”!! Contestant Kellee Kim accuses Dan of sexual misconduct. But fans not happy with fake allegations by other contestants!