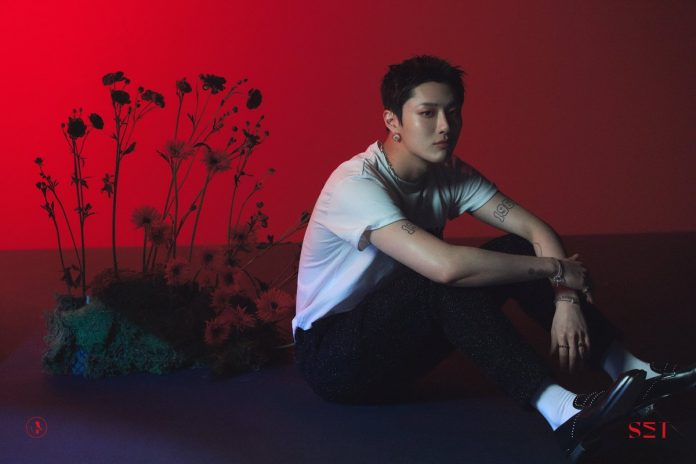 Who will be singing in the live concert?

Some of the official names given by KOCCA Music are MONSTA X, ITZY, ONF, WOODZ, CRAVITY, and Jeong Sewoon. These are the first members to perform at KOCCA Music Studio. The concert will take place later this month.

However, the online concert should be no less than the real concert. Therefore KOCCA Music has transcended the motto that reality becomes ideal. They will be using cutting-edge technology. The concert will not feel virtual at all and will give you a spectacular experience of being the first online concert.

The concert is going to take place on October 29, at 9 pm KST through the KOCCA Music official YouTube channel. For now, they have also released a video of their line-up. Since the concert will be on YouTube anyone can be a part of this concert at no cost. In the video we can see the small appearance of every artist there is going to be. And certainly, we cannot be more excited than now to look forward to this concert.

As artists, we have a solo artist as well such as WODDZ and Jeong. Meanwhile, all the other artists will mostly perform as a band. Mostly all of them will perform their recent hits and much more.

Previous article
Embrace Yourself! ‘Saga’ has Announced the Return of the Classic Comic Series
Next article
Star Trek: Discovery – Season 4 Trailer has a Premiere Date with a New Captain!