Kim Kadarshian and Kanye West are all set to open a farm in the recently bought property!! 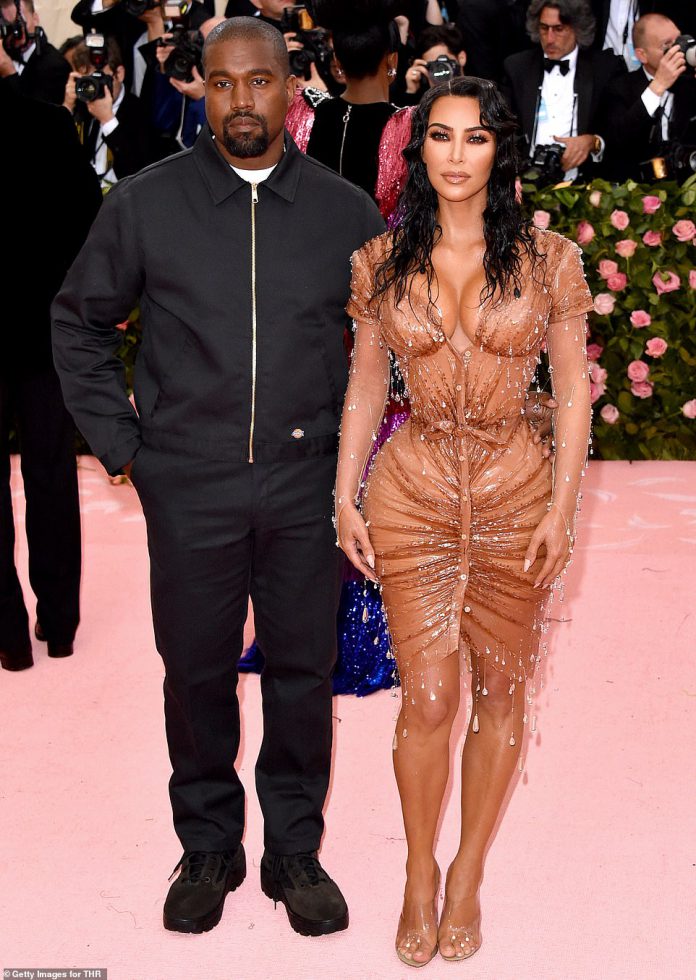 Kim Kadarshian West and husband Kanye West are expanding their already sprawling property in Hidden Hills, California. According to reports, they will turn their extended Los Angeles property into a self-sufficient organic farm. The couple recently added to their extensive property portfolio by purchasing the $3million four bedroom home adjacent to their existing $60million mansion in Hidden Hills, California. 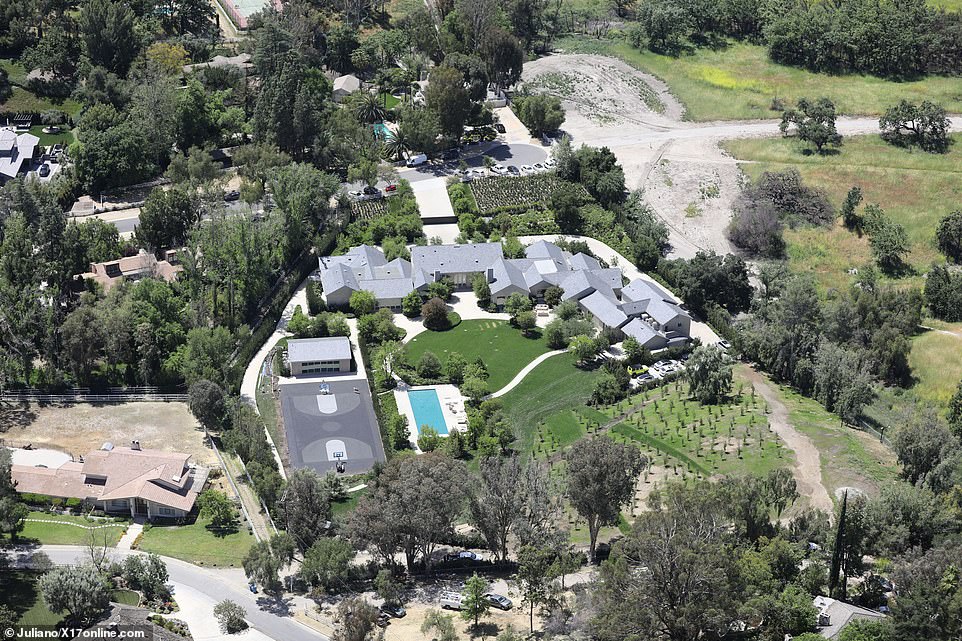 It’s understood that Kim and Kanye will now combine the two homes and their eight acres of rugged rural landscape, with a fully-functioning farm among its key developments. The private farm will be developed for their children – North, six, Saint, three, Chicago, 23-months, and Psalm, six months. The development will include an organic garden and its very own citrus grove, with the couple reportedly keen to grow their own healthy produce.

According to the TMZ, the Wests have “huge plans” for all that acreage. “We’re told they plan to transform their combined properties into guest homes, a spa retreat, and essentially … a private farm for the kids,” TMZ writes, citing sources, adding that the pair “are aiming for an organic garden and citrus grove on their grounds to streamline their own farm-to-table dining.”

Separate plans for the extended site reportedly include guest homes for visiting friends and family members and a lavish spa retreat. The four bedroom house includes equestrian facilities. but it is not yet known if the family will tear down the structures or revamp them when they start work on their farm.  The one-level home, which was built in the 1950s and does not seem to have been update in a while, is white with a sizable driveway to fit at least four cars. 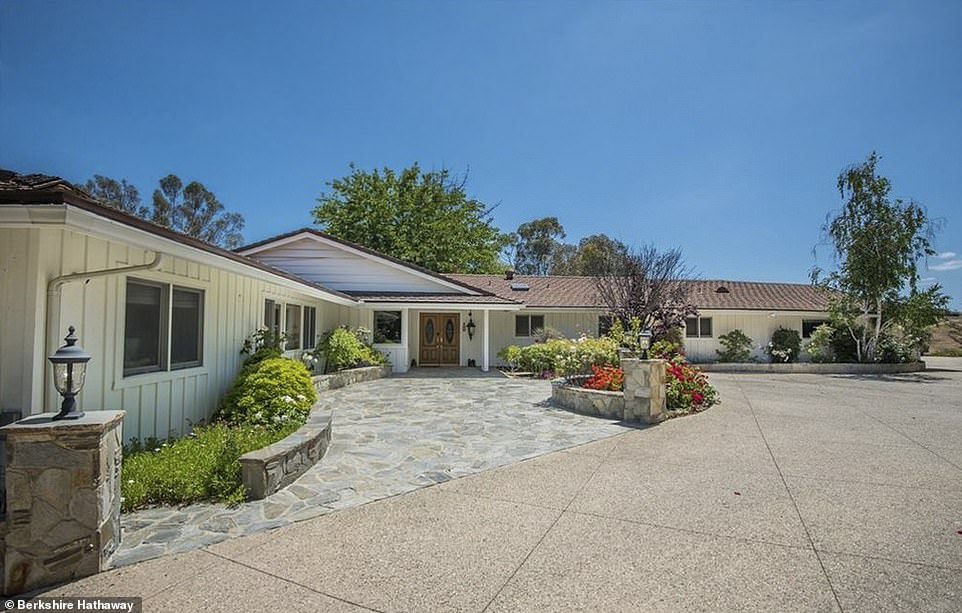 In the back of the house is a swimming pool with adjoining hot tub. And to the side is an area for a barbecue. There is also a generous lawn for their kids to play on, if the family ever decides to spend time at the property. 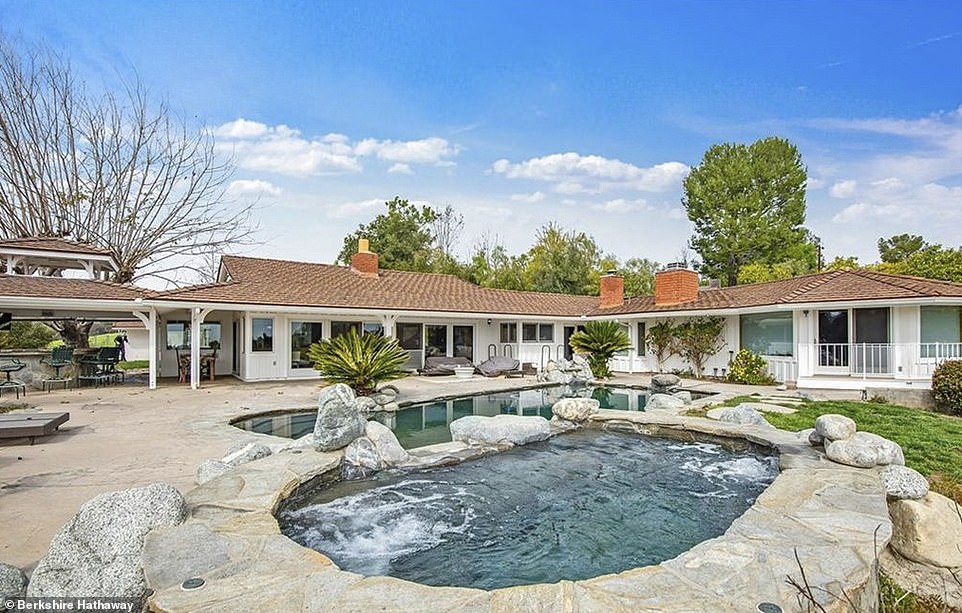