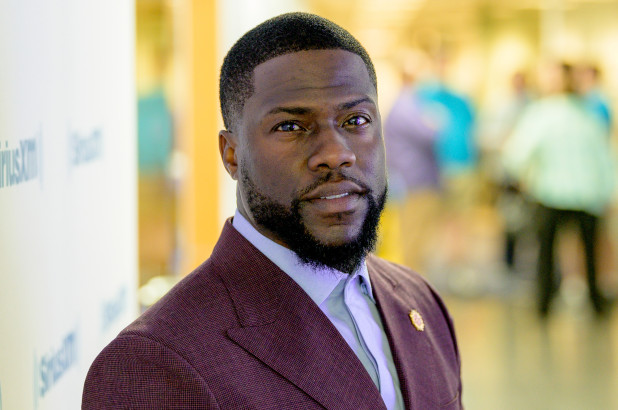 Kevin Hart is infamously linked to a sex scandal. The tape features him and Monica Sabbag. Also, Sabbag sued the comedian for filming her without her knowledge. 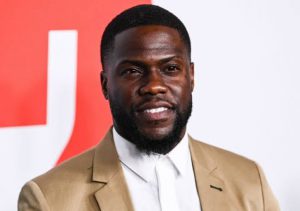 However, the actor is also caught in a Business Lawsuit. Pertaining to this,iGo Marketing and Entertainment sued Hart for $701K. However, they are asking the judge to review their case and increase their judgment to $952K.

But, amidst all this conundrum, Kevin Hart met with an accident. In particular, his car crashed on 1st September in Malibu Hills, Los Angeles. Thus, he suffered a major back injury.

Still, he has recovered enough to be discharged from the hospital. But, he has pleaded judges to postpone his suit as he still could not walk properly. Importantly, the trial is with his ex-business partners, Stand Up Digital. Also, he was traveling for the same trial before his accident. 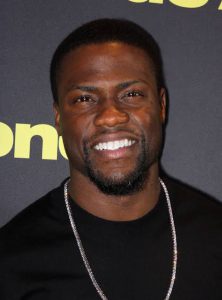 The company is claiming $7 Million as Hart fails to uphold the agreement to help develop a game based on him and his family.

Most important of all is his case of Sex tape Scandal. His friend, J.T. Jackson, was arrested for extorting the comedian for $5million. Thus, he was arrested. But since he did not directly ask Hart for money, the charges are dropped.

Since the first lawsuit was dismissed, Sabbag filed an amended complaint. Therefore, Sabbag employed someone to serve the same to Hart’s home. But, the guard at Hart’s gated community received the lawsuit. It was done with the knowledge of Hart, who consented the lawsuit to be passed to the guard, Williams.

Stop messing with my emotions brother @kevinhart4real. We have a lot more laughing to do together. Love you man. Stay strong 🙏🏾

Miley Cyrus is down with tonsilitis; Boyfriend Cody Simpson plays doctor in the hospital with Miley’s Mother also cheering her up
The CW premieres its Nancy Drew reboot; Know Everything about the Plot, Cast and Release Date