More
HomeCelebrityKelly Ripa astonished to find her son named as one of The... 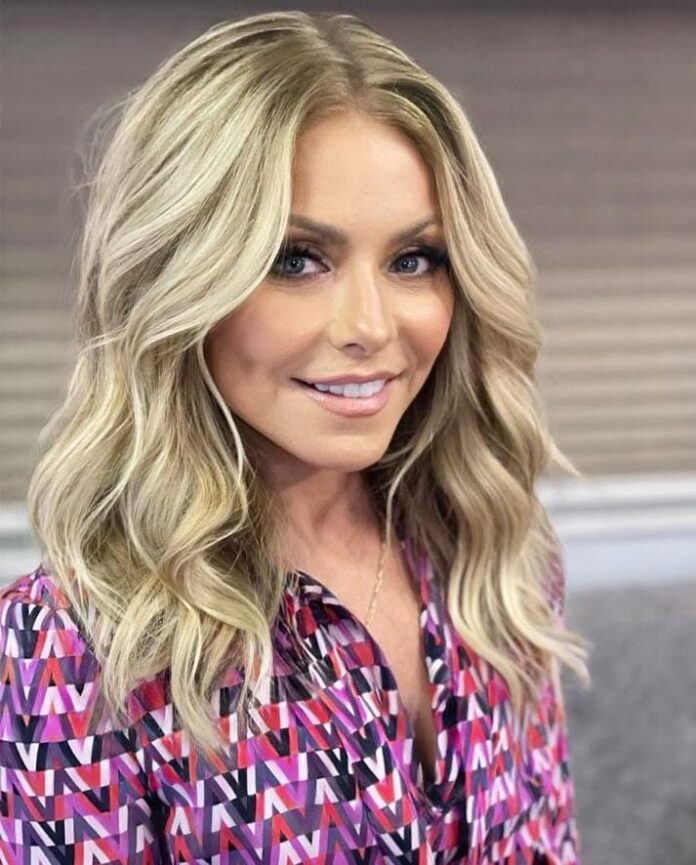 Ryan Seacrest surprise to Kelly Ripa on the Live show

Kelly Ripa was astounded when she found out that her son Michael was named one of the Sexiest People Alive by People Magazine.

He showed the magazine page to the camera where Michael is seen modeling in a green blazer beside an old photo of his dad when he was his son’s age.

Kelly Ripa with an astounding look

Kelly Ripa responded with total astonishment when she examined the page where her son had an attractive look on his face.

Ripa snatched the magazine out from Seacrest’s hand to take a closer look at the magazine. She put on her glasses and read the page about her son.

She said that her son would not tell them about this, so they might pick up a couple of copies for his grandparents. She further added that she always forgets that her son and her husband look so much alike until she saw the side-by-side photo of them as displayed on the magazine’s page.

Her funny way to respond to the description

Before proceeding to read the description of her son in the magazine she commented that it was crazy to see this.

Ripa read from the page that Michael respects his father’s work ethic and she looked into the camera with a confused face and joked by saying that he worked one-day last week.

She continued reading that Michael said they were always really early because of his dad and if he wasn’t early in some places he would freak out.

Ripa agreed that Mark Consuelos had made them all crazy about time and if they aren’t at least two hours early then they are late.

Kelly Ripa being a proud mother

Ripa said about her son’s amazing qualities that make her a proud mom. She further added that she always considered Michael a handsome fellow with a hard-working, diligent and respectful.

But then she whispered that she had no idea that he is considered sexy as well. She said that she is very proud of her son.

Also read: JENNIFER ANISTON SPOKE ABOUT HER “TOUGH ROAD” WITH IVF, STRUGGLE WITH FERTILITY & SO MUCH MORE