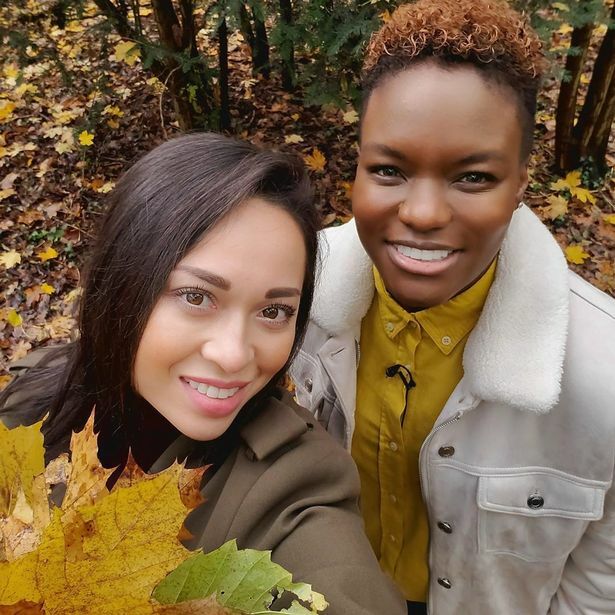 While Coronavirus is continuing to wreak havoc on the entire world, it seems like it has also managed to disrupt the Entertainment segment as well.

Fans might be shocked to know but former boxing star Nicola Adams and her dance partner Katya Jones in the popular reality television show Strictly Come Dancing had to leave the show midway as Katya has been tested positive for COVID. Nicola Adams has also issued a social media post via Twitter further confirming the news of their exit.

Hey guys! I’m absolutely gutted my Strictly journey has ended so soon, I had so much more to give and so many people to win this for! But I just want to say a huge thank you to @Mrs_katjones for being the best dance partner anyone could ask for. Team #outsidethebox 👯‍♀️ pic.twitter.com/MmbBKAUumq

To ensure safety for the entire cast and crew of the show, the pair has to self isolate themselves, and would not be able to be a part of the rest of the series as per the program’s protocol. The pair made history as the first same-sex couple to take part in the UK show.

The Pair Has Expressed Their Heartbreak For Leaving The Show So Soon!

Nicola Adams has expressed her disappointment and said that she is devastated that her journey on the show is coming to an end so soon. Adams further said that she had so much to give. However, she thanked Katya for being the best dancing partner anyone could ask for.

Thank for all the lovely messages and the support. I really did not expect this , you’ve really brightened up my day ❤️ pic.twitter.com/EMwXe9bKie

Moreover, Katya Jones is reportedly asymptomatic and while she is devastated to leave this way, she also added that she has made a friend for life and loved every moment of this special journey! We would have loved to see the pair to stay for a while. However, this unfortunate situation could not be avoided at any cost and it was the right thing to do.

Stranger Things Star Natalie Stuns Fans with a Big Revelation About her Battle with Anxiety and More!
‘FRIENDS’ are Coming Back and How! The Cast of FRIENDS to Reunite for the Highly Anticipated Reunion Episode in an Interesting Style. Details Below