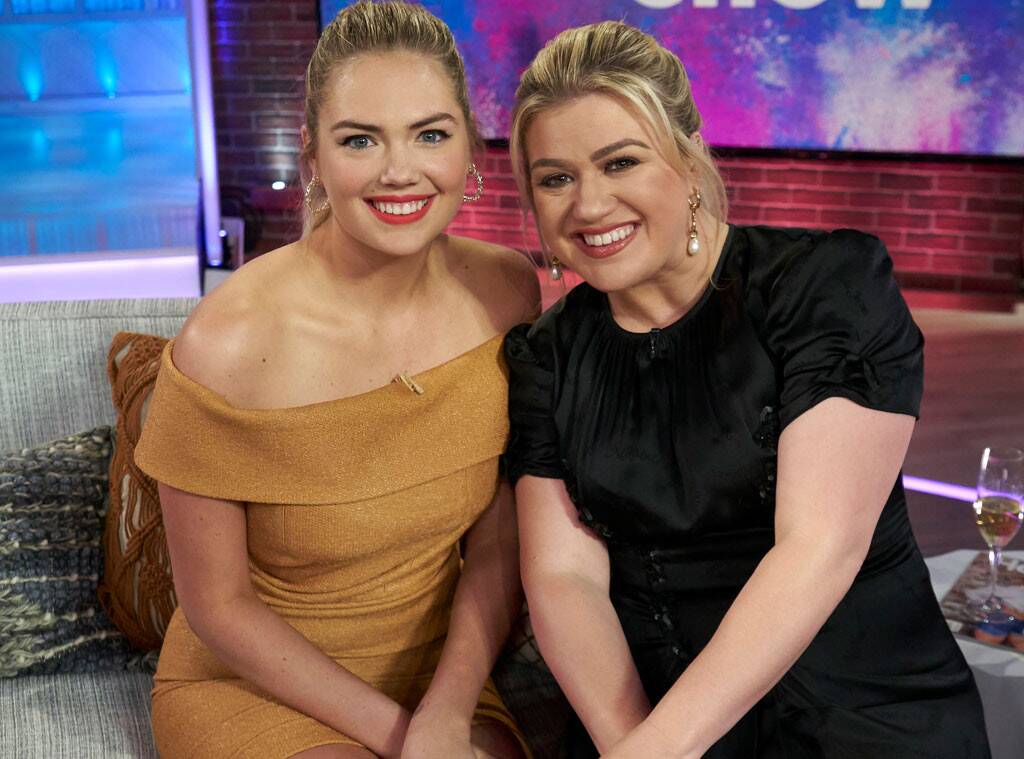 Breastfeeding is not easy. And Kelly Clarkson and Kate Upton are firm believers of that.

Recently, Kelly and Kate talked about their collective struggles on The Kelly Clarkson Show on Wednesday.

Clarkson then said that “pumping is the worst!” To which, Upton agreed. Also, the 27-year-old model said that “it (breastfeeding) so painful,” and added that she doesn’t “care what anyone says.”

Furthermore, the talk show host recollected an incident when someone accidentally threw away a bottle that contained a bit of her breast milk.

Upton said that she lost her ever-living as if she “was a crazy person.” The 37-year-old singer said that she went into her closet and collapsed on the floor, crying. The thought that came in her mind was how no one had any idea how she worked for that. Also, she added all this was just a “hormonal period”. However, according to Upton, no one takes that into account, especially when you’re “in the public eye. It is a hard time,”

Moreover, Upton noted that doing breastfeeding feels like all the energy ” is literally being sucked out of us.” She said that “you don’t feel like yourself…it is so difficult and something people need to talk about it more.”

Upcoming projects of Clarson and Upton

Apart from hosting the show, Clarson will be seen in Trolls World Tour, an upcoming computer-animated musical comedy film. The film is will release on April 17, 2020. As for Kate Upton, she was last seen in the 2018 film, The Disaster Artist and has no confirmed projects right now.

Netflix’s “The Good Place” releases its fourth and the last season today! Get all the details about the cast and plot of the new season…
Doctor Who: The Edge Of Time; Save The Universe As You Go On Inter-dimensional Adventures In The Game-play Teaser !!