Kate and Prince William wish Meghan and Harry’s baby on its birthday. Plans altered due to the lockdown 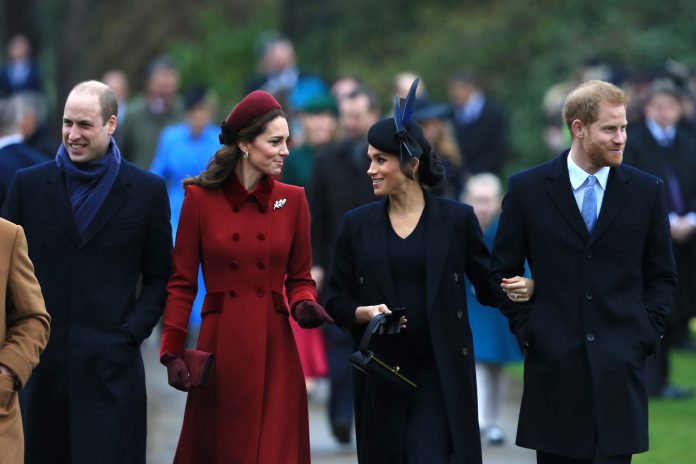 Prince William and Kate Middleton spoke with Prince Harry And Meghan Markle for the “first time in months” this week.

Prince Harry and Meghan Markle are most talked about couple in the world. They quit monarchy in March and moved to Canada, following months of negotiations about their new roles. They are quarantining at royal residences in the UK. This time the royal family was expected to reunite for Archie’s first birthday on 6 May but that could not happen.

Katie Nicholl said, “The Queen will wish him a happy birthday this week via Zoom as will the Cambridge children. They have not seen their little cousin in months so they have been looking forward to seeing how much he is grown.” 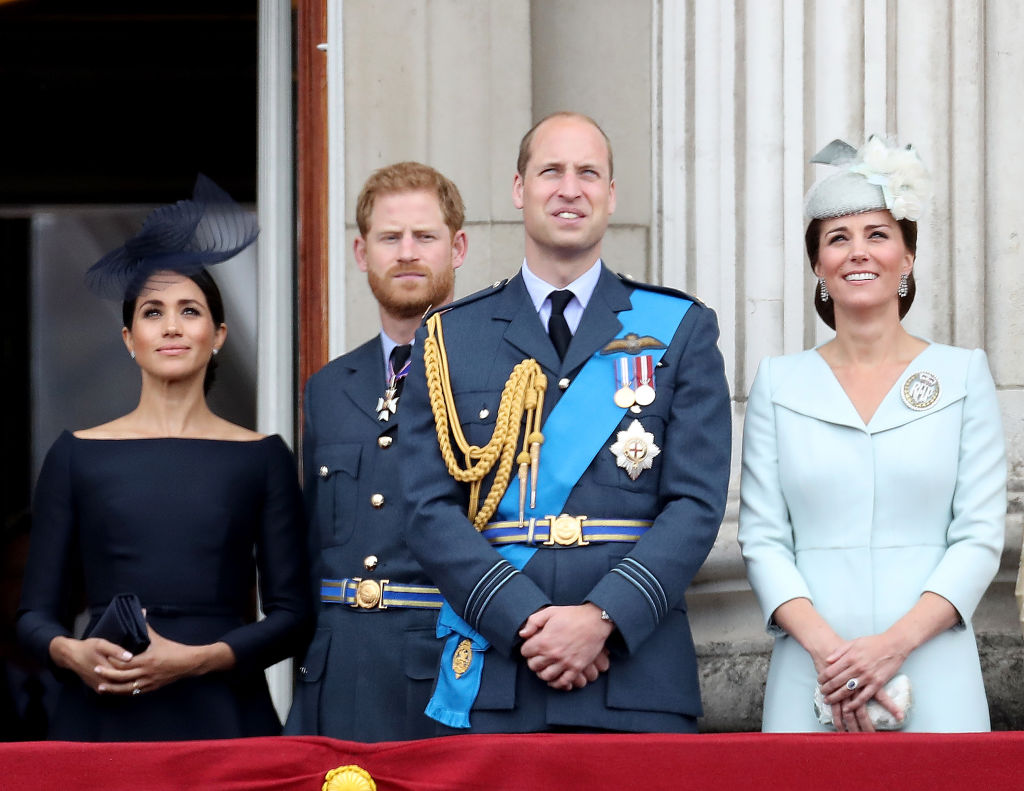 The most talked couple might have planned to back to the UK to attend Archie’s birthday, but the lockdown altered all the plans.

Royal biographer Penny Junor said, “The hope had been that Archie’s first birthday would somehow be marked with some members of the Royal Family, cousins, grandparents and some godparents in the UK when they were over. Now they are cut off from family it is hard for everybody. On the day they will no doubt make many calls to family.”

The royal fans were missing the baby because they have not seen it for months. Fans are hoping that the couple will surely release the new pictures on the birthday.

It is guessed that the Sussex had planned a grand party for the baby’s birthday that would feature a star-sudden guest list of Meghan and Harry’s Hollywood A-listed friends, but the coronavirus altered all the plans.

Previous article
The Hype House: Have Charlie and Dixie D’Amelio left? Recent TikTok video hints at it
Next article
Magic: The Gathering: An Anime Series by the Acclaimed Directors of Avengers Endgame, Joe Russo and Anthony Russo on Netflix