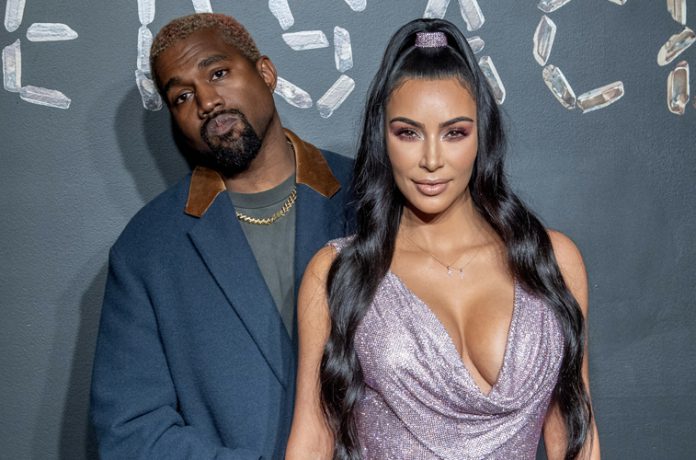 If the Kardashian family doesn’t go shopping, who will? We already know how high on fashion the Kardashian family is. And the West family looks pretty comfortable as they roamed around in Houston recently. Recently, the paparazzi spotted Kim Kardashian and Kanye West strolling around Galleria. But the couple wasn’t alone. They had their children along with them. The entire family checked out the Lego store at Galleria with the children too of course. But the fans saw a bag with Kanye. After thinking about what it might contain, the fans came to a conclusion that it’s a bag full of fun goodies for the little kids. The paps also spotted Kim being a caring mother while one of her children was ice skating in the rink of the famous mall. This family outing takes place just after Kanye had a concert which wasn’t announced before. He held it specially for the inmates at Harris county jail.

Kanye and Saint went shopping at the Lego Store in Houston today! (11.15.19)💛 pic.twitter.com/TsppBDkyLM

The social media went crazy with the reports of Kim and Kanye visiting the Lego store and ice-skating rink at the Galleria. And tons of people posted Tweets about the outing which had videos of Kima skating, the family at the Lego store and much more. The kids looked absolutely adorable with their parents as they walked around Galleria. Kim reportedly also visited inmate Rodney Reed and spent some time with him. Rodney Reed is scheduled to be executed on 20th November, 2019. 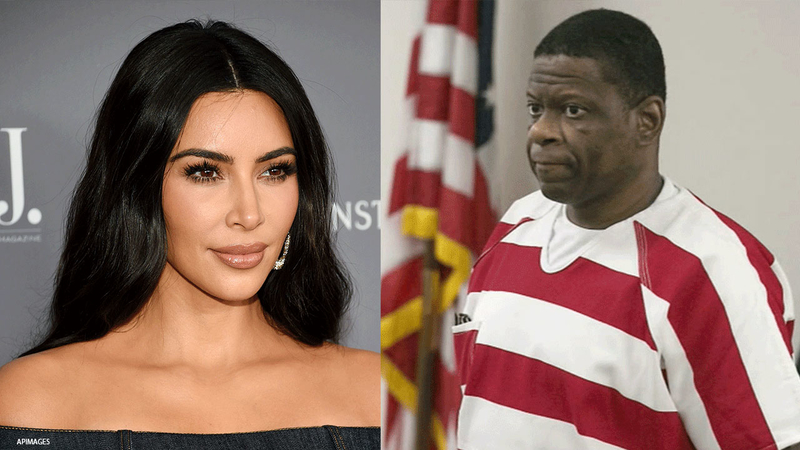 Kim also mentioned in a tweet that she was grateful because she had the honour of meeting Rodney Reed in person. Apparently she was with him at the time the news of the delay of his execution was announced to him. The Wests are in Houston because Kanye will visit Pastor Joel Osteen’s Lakewood Church. He will speak with Osteen during a morning service. And later in the evening he will conduct his signature “Sunday Service.”

Previous article
Huge Polarity: The classic Shelby race cars in ‘Ford v Ferrari’ look different than their actual appearance!
Next article
Big Sean revealed in a song that he made his ex Jhene Aiko orgasm nine times a day