See also  Discovered murder with the help of a Kidnapped Woman!!
More
HomeEntertainmentJustin Bieber's Confession May Put A Full Stop To All the Jelena...

Justin Bieber’s Confession May Put A Full Stop To All the Jelena Speculation!

Selena Gomez and Justin Bieber had an on-off relationship from 2011 to 2018, and in these eight years they have had there have been breakups, feuds, and even Instagram wars. Their saga finally came into when Bieber got married to Hailey Baldwin, so what is the history behind their on and off the relationship.

Justin Bieber has had a long list of girlfriends, and he has admitted that he has been reckless about his relationship in the past. When things just got started between Selena and Justin, things were looking pretty good. Heck, they even got married tattoos. All Jelena fans know that Justin still has a thing for Selena and maybe they are right as Justin reportedly said: “I absolutely loved and loved Selena she will always hold a place in my heart, but I am head over heels in love with my wife, and she is absolutely the BEST THING that has happened to my period.”

See also  Discovered murder with the help of a Kidnapped Woman!!

Yeah, maybe Justin is over Selena now, but let’s take a look back at how things got started between the two.

When they first started dating in 2011, they were just teenagers, Selena was 18 and Justin was 16 at the time. They kept their relationship secret for some time before making it official on an Oscars Event.

Their first break happened in 2012 after trust issues emerged between the two. Selena’s song “Come and get it “was believed to be about Justin. 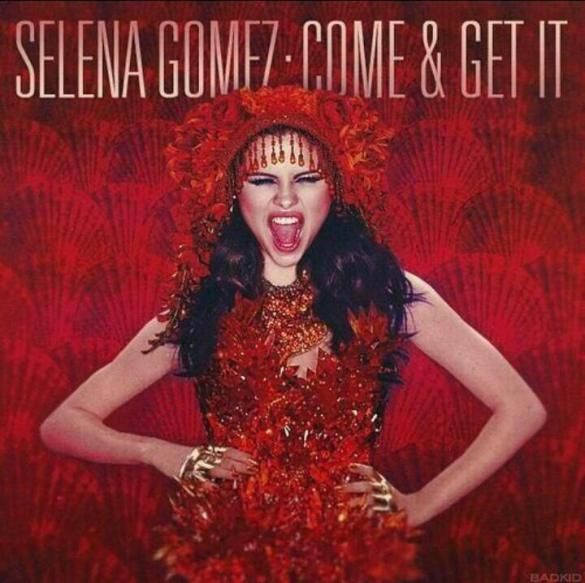 Both Justin and Selena were involved with different people before they hit it off again in 2015, when a video of Justin crooning Selena came out. But it was probably just a moment, and a few weeks later, Justin is in a relationship with Hailey Baldwin for the first time.

See also  RE:ZERO IS COMING BACK TO THRILL ALL THE ANIME FANS. READ TO KNOW THE LATEST DETAILS OF THE UPCOMING SEASON.

Justin has a rage issue with his fans on Instagram, and he deletes his Instagram account. Selena makes slew remarks about Justin’s antics, and an Instagram war starts off between the two with cheating allegations from both sides.

They started over again in 2017, but their romance fizzles out after just a few weeks together.

Justin finally realizes that it is not meant to be with Selena and marries girlfriend Hailey Baldwin, putting an end to all the drama between Selena and Justin.

We hope that both of them are settling in well after a topsy-turvy ride for almost eight years. Justin looks happy with Hailey, while Selena is happy and busy with her music career.