More
HomeEntertainmentJohn Wick Chapter 4: Everything We Know About the Upcoming Action-Thriller!

John Wick Chapter 4: Everything We Know About the Upcoming Action-Thriller! 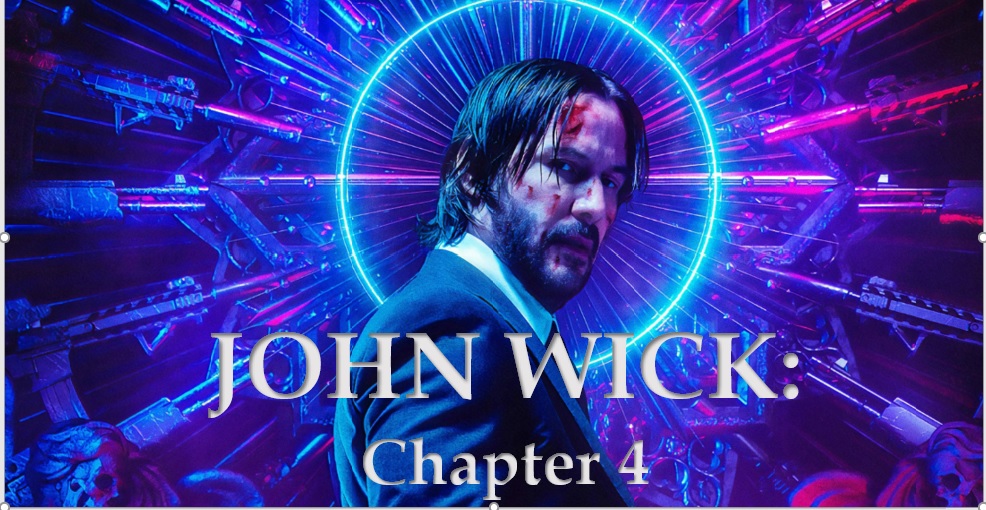 When John Wick came out in 2014, nobody expected that it will be made into a franchise. But we have to say, all the John Wick movies have had a ton of action and done very well on the Box Office as well. If we specifically talk about the third part of the series, it was the most financially successful and critically acclaimed movie of the series yet.

So, it comes as little surprise that John Wick: Chapter 4 is just around the corner. There were various rumors about a John Wick video game, a tv show centered around the beginnings of John Wick and even a crossover with the movie Atomic Blonde starring Charlize Theron, but for now, let’s talk about the upcoming 4th movie, and we’ll tell you everything about the new action loaded 4th movie.

John Wick Chapter 2 came out after almost 2 and a half years of the first movie, similarly, John Wick Chapter 3, came out 2 years after the second part. So if we go by the trend, we can assume that the third part will likely release in the summer of 2021, which just a year from now.

At the moment we have no confirmation about the cast of the movie, and we can probably say that the script of the movie might be ready but the casting hasn’t been figured out yet.

We are pretty sure that Keanu Reeves will certainly be involved in the fourth movie. Ian McShane, Lance Reddick, and Halle Berry, John Leguizamo, Asia Kate Dillion, Jason Mantzoukas and Angelica Huston will make probably reprise their roles in the upcoming movie. Based on John Wick: Chapter 3, we could assume that Laurence Fishburne will also be returning.

John Wick: Chapter 4 Set to Be The Final Movie of The Franchise?

AS mentioned at the start, John Wick was not meant to be a franchise but seeing the success of the movie it has turned into one of the biggest action franchises in Hollywood. As long as both Keanu Reeves and director Chad Stahelski are happy with the performance of the movie, we can expect John Wick to continue.