John Cena had Versatility in professional life: Wrestler, Actor, Rapper and TV Presenter All In One, but with Personal life he had a Bumpy road, Is Shay Shariatzadeh going to save him?? 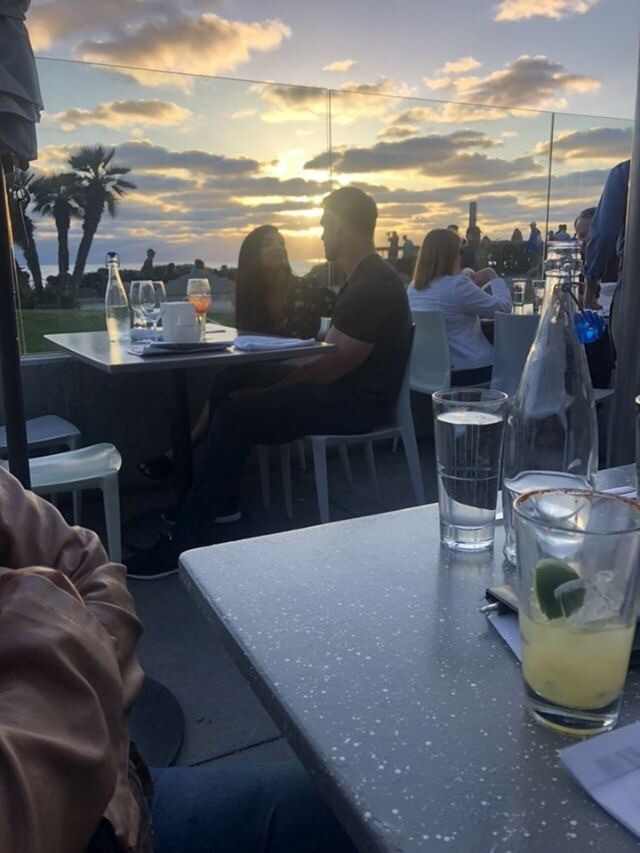 American professional wrestler started his carrier in 2000. With no time and hard work, he climbed the ladder of success and won his first WWE title in 2005. His superhero physique and no-nonsense attitude, loved by millions of fans. He won many titles and WWE championship in his long carrier in wrestling.world.

His debut outside Wrestling World

John tried his hands in a new venture when he was offered an action movie, The Marine (2006) and 12 Rounds (2009). Both the film brought out his acting skills, along with a lot of thrilling actions.

His urge to do something different lead him to a musical path. His love for Hip Hop Culture helped him in his first music recording with his rap album, You Can’t See Me, hit record stores in 2005. His art got an overwhelming response from all over. This further lead him to appear in on NBC’s Celebrity Apprentice.

He became the host of famous American quiz game show Are You Smarter Than A 5th Grader?. The show premiered in June 2019.

For 17 years I’ve told @WWE #YouCantSeeMe but this week I found out how it really feels 😳🥺 Thankful they rushed to “See” the premiere of #PlayingWithFireMovie last Saturday! YOU can see it in theaters November 8th! https://t.co/wVQnGIy32I pic.twitter.com/awGZqg3jb4

In 2015 his acting skills were critically acclaimed in the comedy movie Trainwreck. The movie was directed by Judd Apatow and written by the film’s star, Amy Schumer. In this movie, he played the sensitive tough boyfriend of Amy. His last film came in 2018, Bumblebee.

John got married in 2009 to his girlfriend, Elizabeth Huberdeau. He shocked everyone in 2012 when he filed for divorce. Their separation took a nasty turn and was spread all over the media.

The same year he started dating fellow WWE superstar Nikki Bella. He proposed to Bella in 2017 after they defeated The Miz and Maryse in a tag team, Wrestlemania 33.

In April 2018, they called off their engagement, reconciled, and again went separate ways.

This year John was seen dating a mystery woman Shay Shariatzadeh. Shay and John Cena’s photos are circulating on social media and look like he is a happy man. Cena was first linked to Shariatzadeh in March when they were spotted holding hands in Canada.

Bella is also happy to see her ex moving on in his life. She revealed that to Us Weekly in an interview in May.

Last month the amazing wrestler, 42, hinted of retiring from wrestling career. We wish them all good luck for the future.

Previous article
Alex Rodriguez Is Spilling Some Major Relationship Secrets About Jennifer Lopez and we just can get enough with Alex Rodriguez’s honesty!!
Next article
Nicki And Karol G New Song “Tusa” is a lit and Fans getting Obsessed with the INTERNATIONAL Rap Queen! Check Out The Details!!