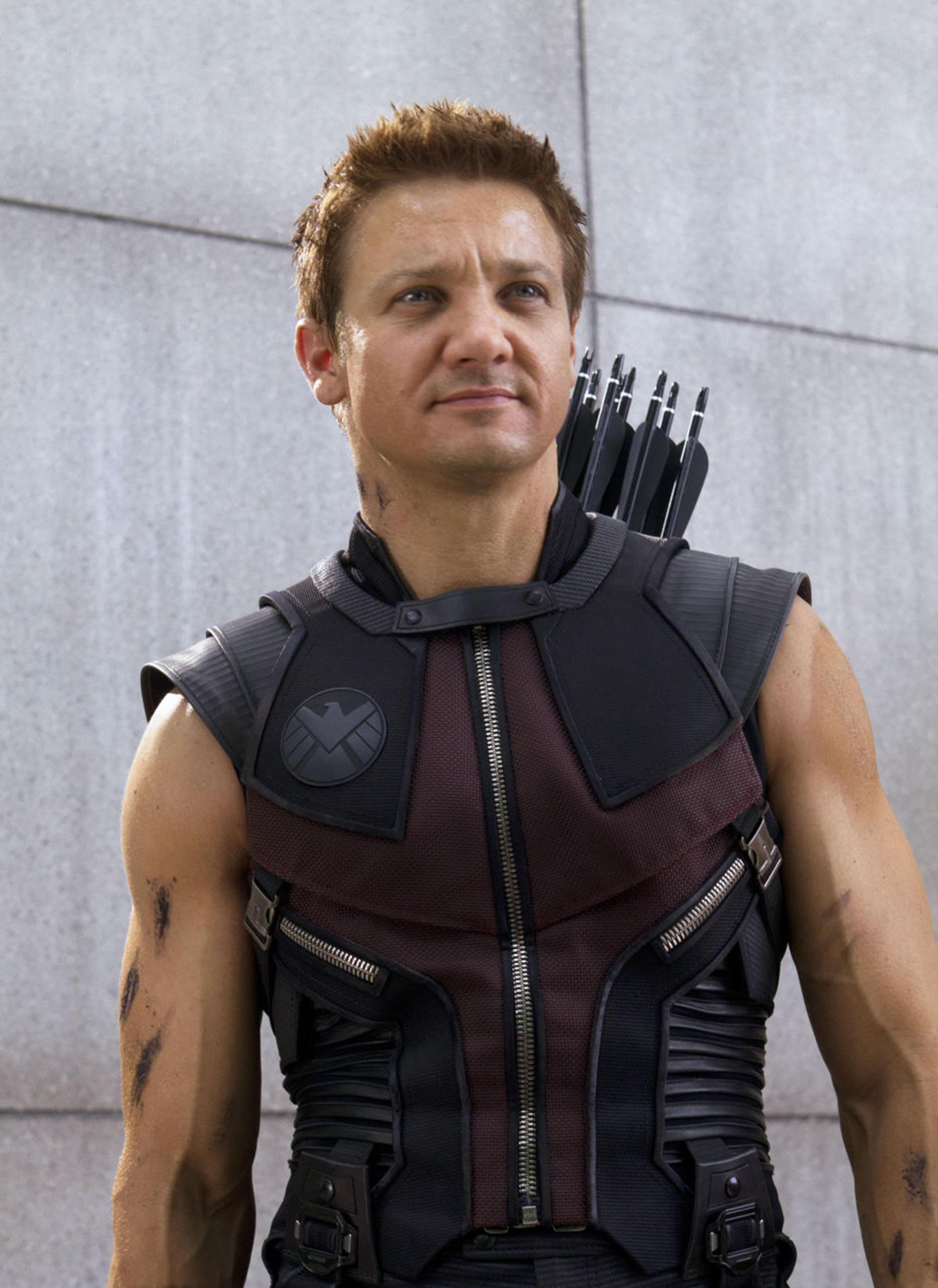 Jeremy Renner has had a troublesome year this 2019. The avenger, first, had to deal with trolls taking over his app this month leading to its eventual shutdown. And then, an ugly custody battle with his ex-wife Sonni Pacheco. The couple divorced back in 2015. And it seems like both of them didn’t end their ten-month marriage on good terms. 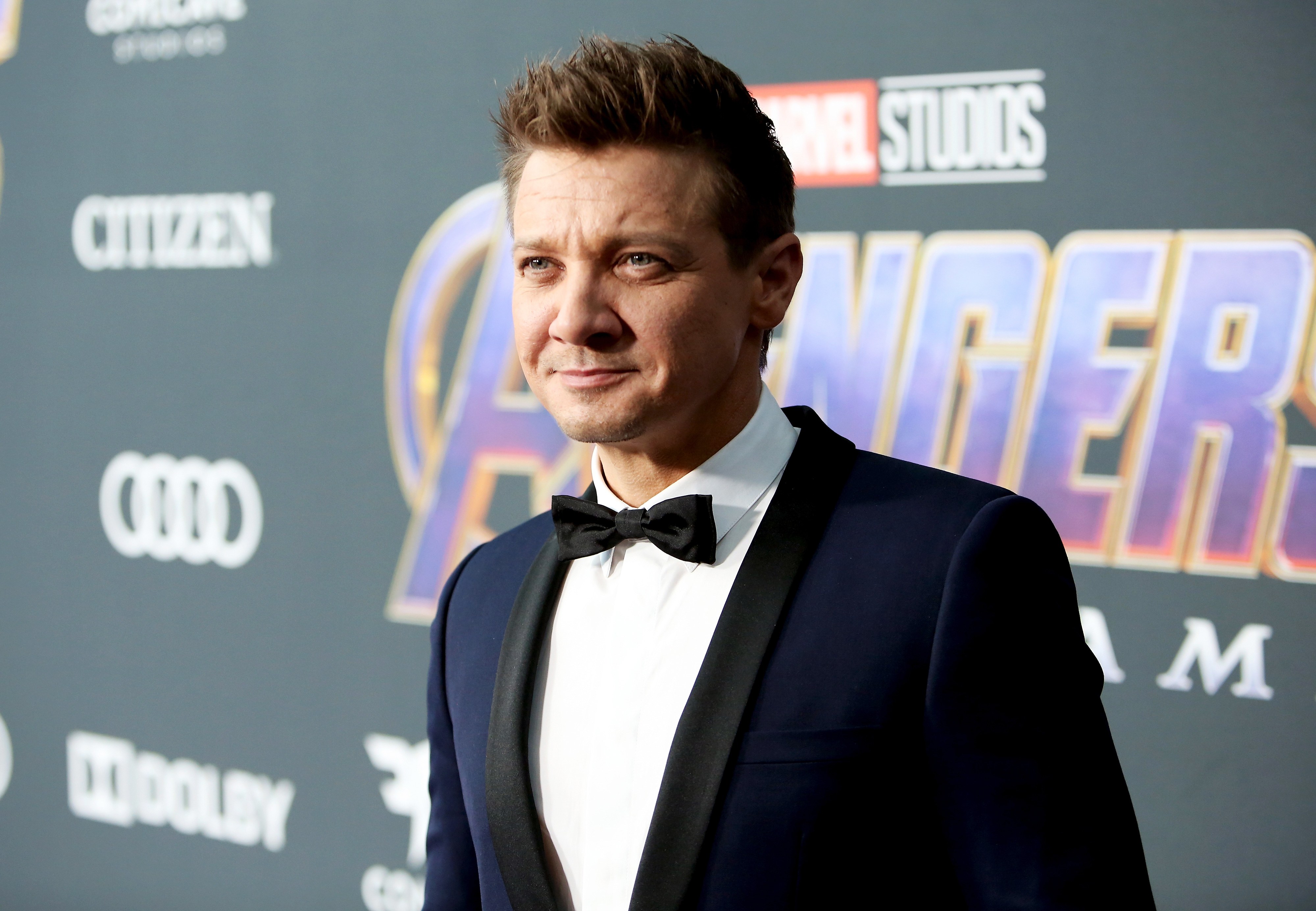 The ex-husband and wife have a 6-year-old daughter named Ava. And after the divorce, both filed for sole custody of the baby girl. Furthermore, Pacheco and Renner even requested that the other parent’s visits be carefully monitored. Talk about a marriage gone wrong!

Now, both parents have joint custody of Ava. And say what you want about Hawkeye but he is a very devoted father. Renner frequently mentions how his daughter is his one top priority in interviews. 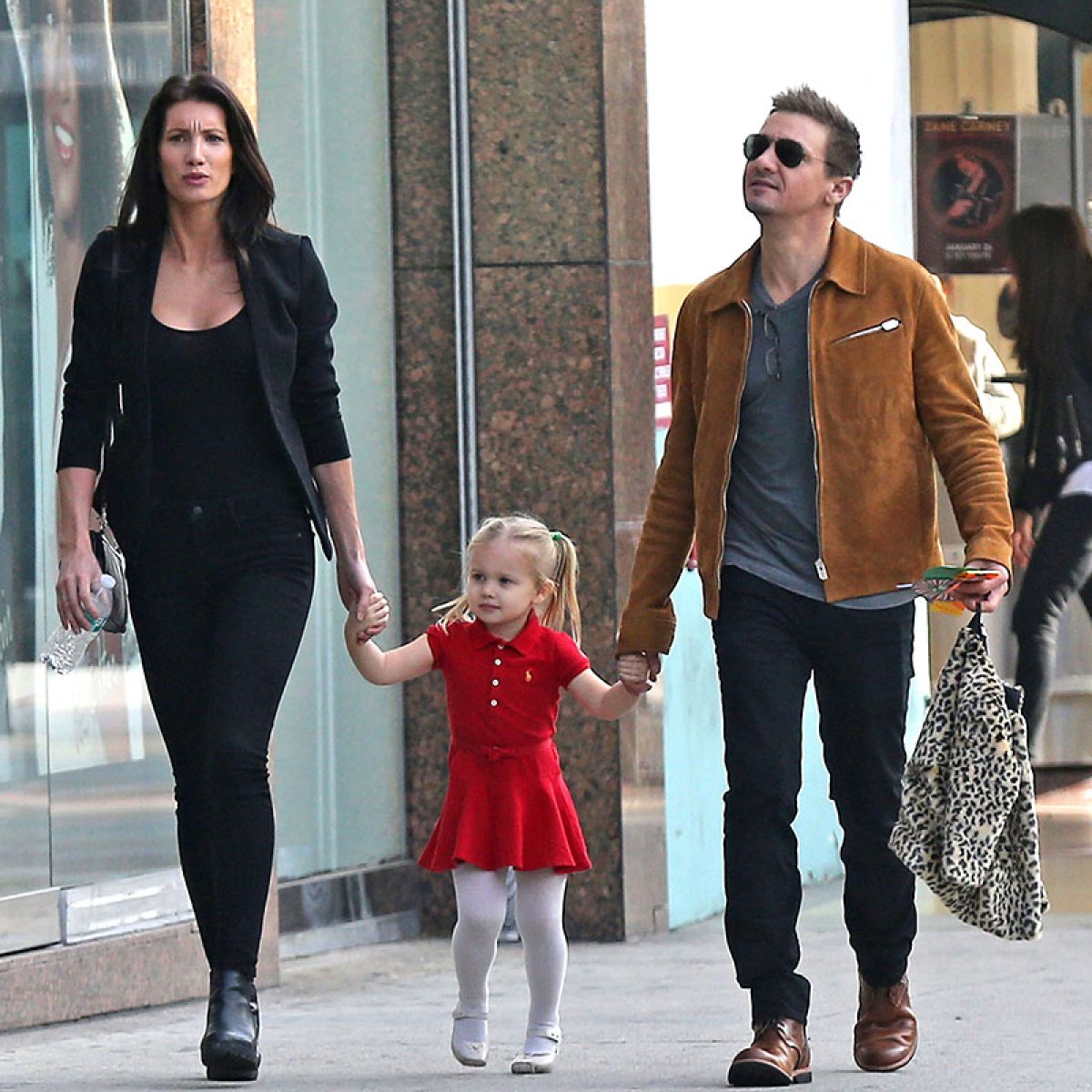 Also, he seems to love kids in general. Recently in a magazine interview, the actor revealed about wanting not two or three but EIGHT children. Someone wants a full house for sure.

To his credit, he does seem suitable for it. Case in point – his 2019 Halloween festivities. Although the spooky holiday is almost a month away, Jeremy has already started preparations for his little one.

On a picture tweeted on Sunday, he showed his decorations for the 31st. The actor has already put up a blow-up gate with Casper the ghost and toothy grinned pumpkins. Moreover, he stated that he will be holding a few parties for the kiddies to start the fun. Titled, ’Imagination Celebration’, these disco BOO! parties will surely earn him the most fun parent award!

In the picture, you can see kids who are probably Ava’s pals enjoying the spooky decorations. Well, if you can’t have a ’gaggle of kids’ your own, you sure can invite them in!