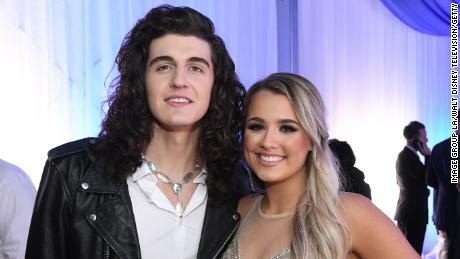 Gabby Barrett and Cade Foehner are the former challengers of American Idol 2018 who just united in wedlock on Saturday. 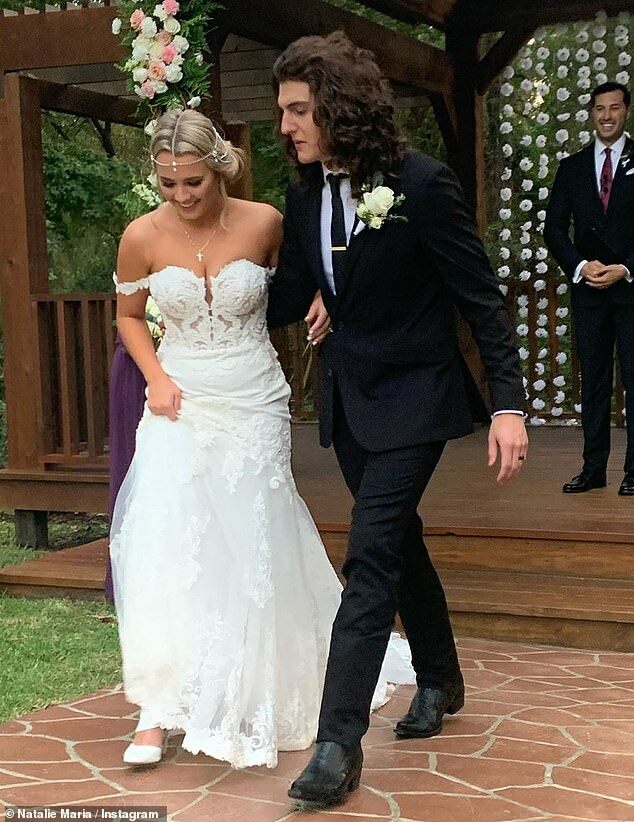 On 5th October, they tied knots in Garrison, Texas. When asked about the reason for their wedding venue selection, the pair said it’s because of their love for Texas. The engagement took place in March, earlier this year. The pair chose their engagement venue to be the same hotel where they met initially while competing against each other on “Idol.”

They are the former contenders of Season 16. Gabby ended up being the second runner up while husband Cade came fifth. The venue selected for the wedding was Union Springs. The guest list included only their family members and close friends. 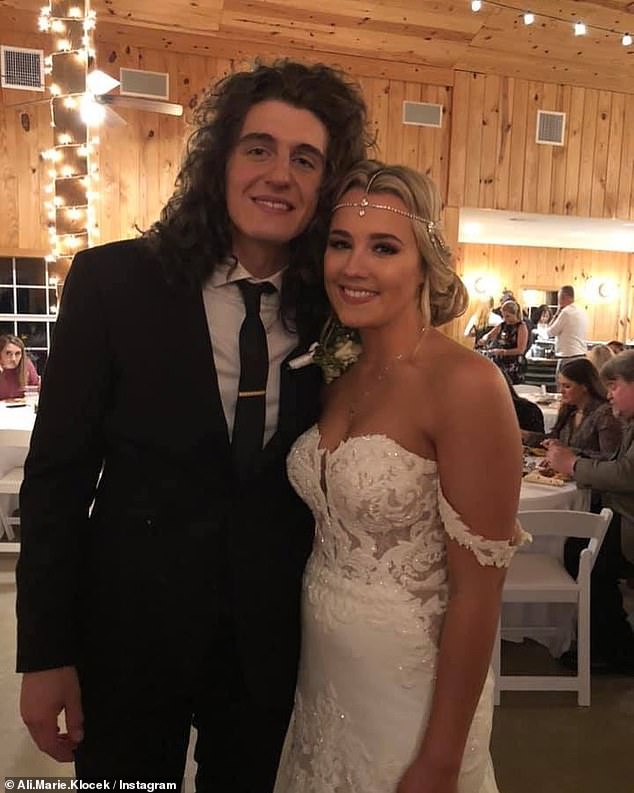 Gabby Barrett was among the top 3 in the Idol show, whereas Cade Foehner reached till the Top 5. Gabby Barette was born in Munhall, Pennsylvania while Cade Foehner is from Shelbyville, Texas.

The couple said that they didn’t want to wait long to get married. Faith that Gabby and Cade share is what brought their relationship together.

For the honeymoon, the couple is planning to go to a beach. Barrett, when asked, said that they want to head towards a place with clear water and white sand.

American Idol Season 16 aired on ABC on16th March 2018 for the first time and the finale episode was broadcasted on 21st April 2018. Laine Hardy won the show title. The show was judged by an esteemed panel of judges which included Katy Perry, Lionel Richie, and Luke Bryan.

Why Fans Of South Park In China Won’t Be Able To Watch The Show Anytime Soon??
Jeremy Renner Gets Ready For Halloween With Spooky Decorations For His Daughter Ava