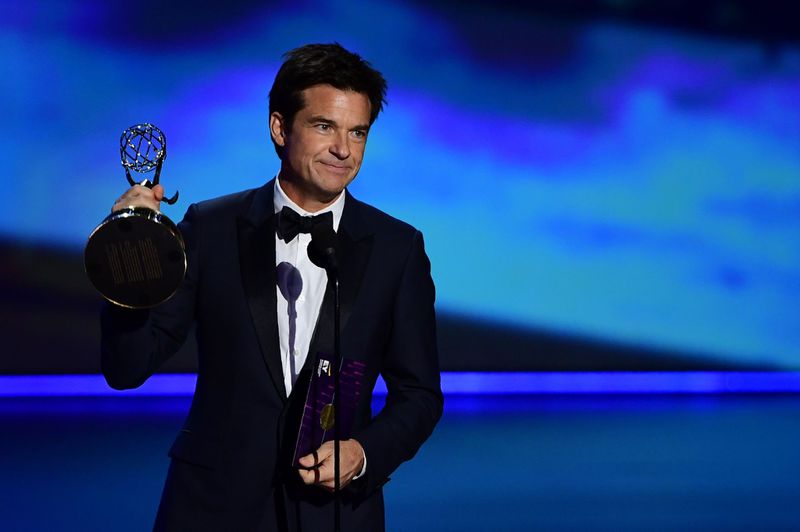 Narrator:
Michael Bluth was not even aware he was nominated.#Emmys pic.twitter.com/TVKRg1Szlb

Jason Bateman’s expression when he heard the winner announcement:

Jason Bateman’s reaction to him winning the Emmy for best director was hilarious. Within hours of the decision, Twitter flooded with memes comprising the response of the actor. Beating the likes of ‘Game of Thrones’, ‘A Handmaid’s Tale,’ it was Ozark’s episode “Reparations” for which he managed to receive the award. “Wow.

That is something” Jason expressed his feelings on-stage. He gave a brief speech in which he was thankful for being able to direct this series. He also expressed his gratitude towards all the people who supported him, including cast, crew, and his family. On the same night, he gave the viewers another moment to cherish. Jimmy Kimmel poked Jason on which the audience shared huge laughter and Jason also seemed to pass a smile.

In the Netflix series ‘Ozark’ Jason Bateman is the director as well as an actor. Jason Bateman plays a financial planner who shifts his family from Chicago to a community in Ozarks after his money-laundering business goes wrong. Jason Bateman won many Awards for his acting, and this is his second nomination and first Emmy win as a director.

Julia Garner also won the best-supporting actress for ‘Ozark,’ she gave the credit of her success to Jason Bateman. The fans will hope that Jason Bateman comes up with such exciting content in the future as well.