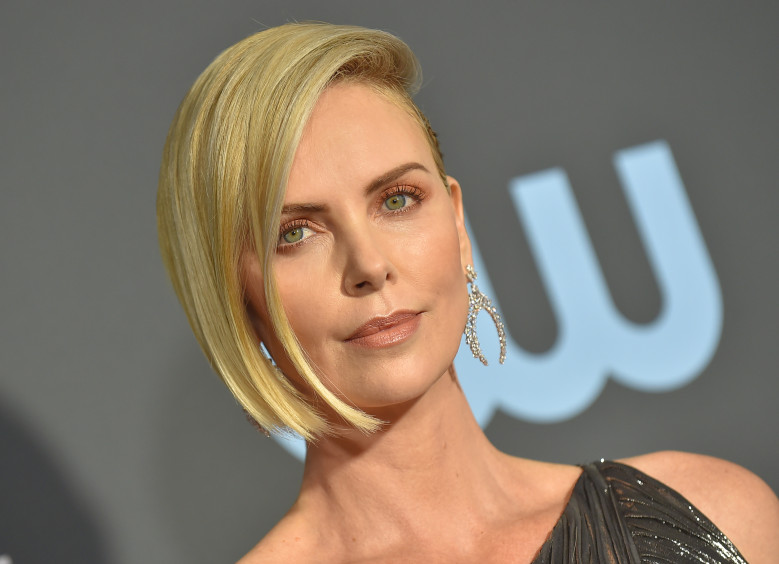 It was one of our favorite actor’s birthday and it seems like his co-star made sure that he gets all the heartfelt wishes and luck on his special day.

Co-Star Charlize Theron Has Something Special To Share About Keanu Reeves On His Birthday!

While Keanu Reeves celebrated his 56th birthday, his co-star and friend Charlize Theron penned down a heartfelt post ok Instagram wishing him all the luck and happiness. Have a look at this heartfelt birthday wish for the man who doesn’t seem to age at all!

I love this handsome human so much! Happy birthday, Keanu. You’re just the best!💜

Theron wrote down how much she loves the handsome human and called him the best person ever! Well, we cannot agree more. The two have earlier worked on two films including The Devil’s Advocate, as well as Sweet November back in 2001.

The Two Actors Have Earlier Worked On Two Films Together.

The post went on to be viral in no time and fans started asking questions about the two collaborating once again for another film. Fans took this opportunity to ask whether they are teaming up for another project in the coming years.Well, fans would really love to see the two for another films along with some kick ass action as well!

Moreover, the actor had quite a busy 2019 with big blockbuster movies along with an impressive cameo in a Netflix movie as well. Keanu Reeves also made headlines for introducing his lady love to the world as well. Moreover, the actor has two back to back projects , Matrix 4 and John Wick 4&5! We sure do love our pet loving assassin so is ageless even in his 50s! The man is ageless and seem to be becoming all the more handsome with time!

Fans Are Shocked With Anna Faris’ Sudden Exit From Comedy Series Mom after 7 seasons!
Michael Keaton just turned 69 and Might Be Reprising His Role In The Upcoming Flash Movie After 30 Years! Check out all updates.