More
HomeEntertainmentIs Richard Kelly really guilty or not? What more charges are pressed...

Recently the singer R. Kelly pleaded not guilty to various indictment against him in Chicago. Read below if the singer was found guilty or the trial is still going on against him.

What are the charges against R. Kelly?

Richard Sylvester Kelly is a famous American R&B singer. His personal life is very much controversial and in limelight as he is charged with many criminal assaults. He is currently imprisoned at Metropolitan Correctional Center, Chicago.

The singer was charged with numerous allegations of misconduct and sexual abuse since 1990. He was charged with 13 counts of child pornography in 2002 but was cleared of all the charges in the year 2008. On February 22 of 2019 he was again charged with 10 counts of aggravated criminal sexual abuse and on July 11 of the same year he was arrested on the charges of federal in which he was alleged with sex crimes and obstruction of justice. As of July 12 of 2019, he has a total of 18 federal counts in which child pornography, kidnapping and forced labour is included.

Currently the singer is facing allegations in Illinois, Minnesota and New York.

Was he found guilty or not? Is there more new charges against him? 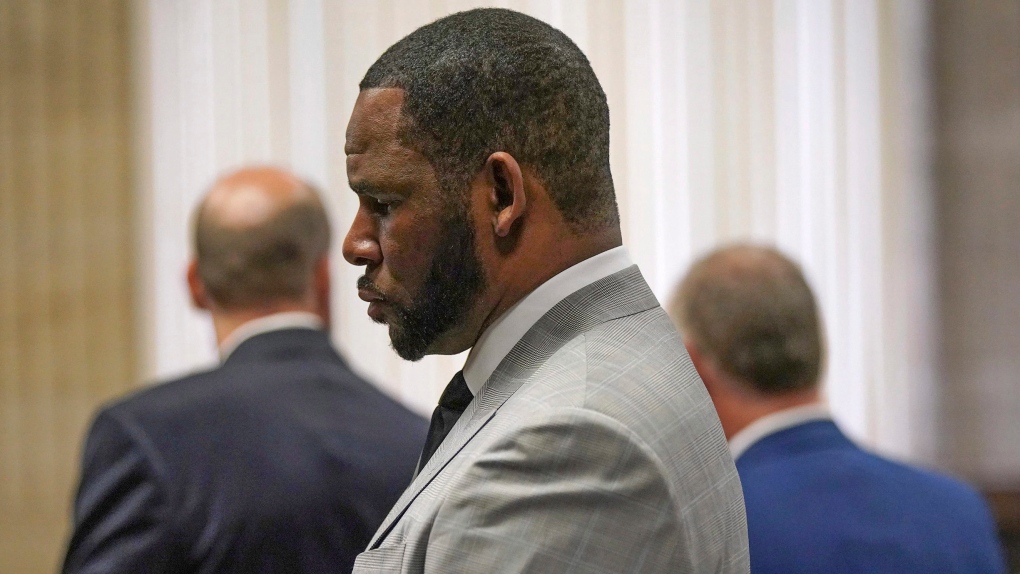 Kelly is denying any charges against him and abusing anyone. The singer on 5th March, Thursday pleaded not guilty to a new updated federal indictment which involves allegations by a new accuser. The plea was entered into by his attorney on his behalf as he stood silently in prison. 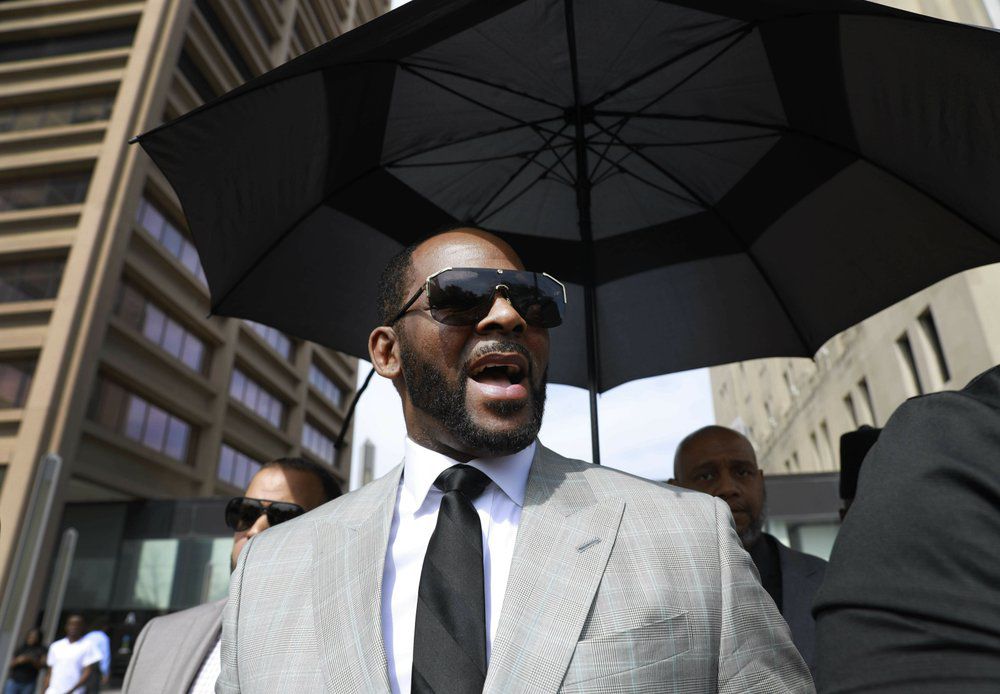 This is not the end for the singer as the Prosecutor sates that more new charges with another victim is yet to be presented. More new charges are going to be filed against him in the upcoming weeks by the government. Prosecutor Angel Krull stated that in relation to the case more than 100 electronic devices including hard drives are confiscated by agents. The trial date has been pushed back to October 12 from April 27 of 2020.