More
HomeEntertainmentCan we see another breakup coming? Camila Cabello confesses that being in...

Can we see another breakup coming? Camila Cabello confesses that being in love with boyfriend Shawn Mendes can be ’emotionally exhausting’.

Actress and singer Camila Cabello has been dating singer and actor over eight months ago. Recently the singer said in an interview that loving Shawn Mendes can be tiring sometimes. Let’s check out every details of the interview below.

What did Camila Cabello revealed in the Interview?

In an recent interview and while speaking on March 6 with Capital FM host Jimmy Hill at the Global Awards 2020 in London, Camila Cabello opened up her relationship with Shawn Mendes. During the interview she was asked if some new music is way from the couple for the fans, as they collaborated together for their 2019 hit “Senorita”. Camila responded about working together with Shawn in the future that she want more, they want more but honestly they are being in their 20s. 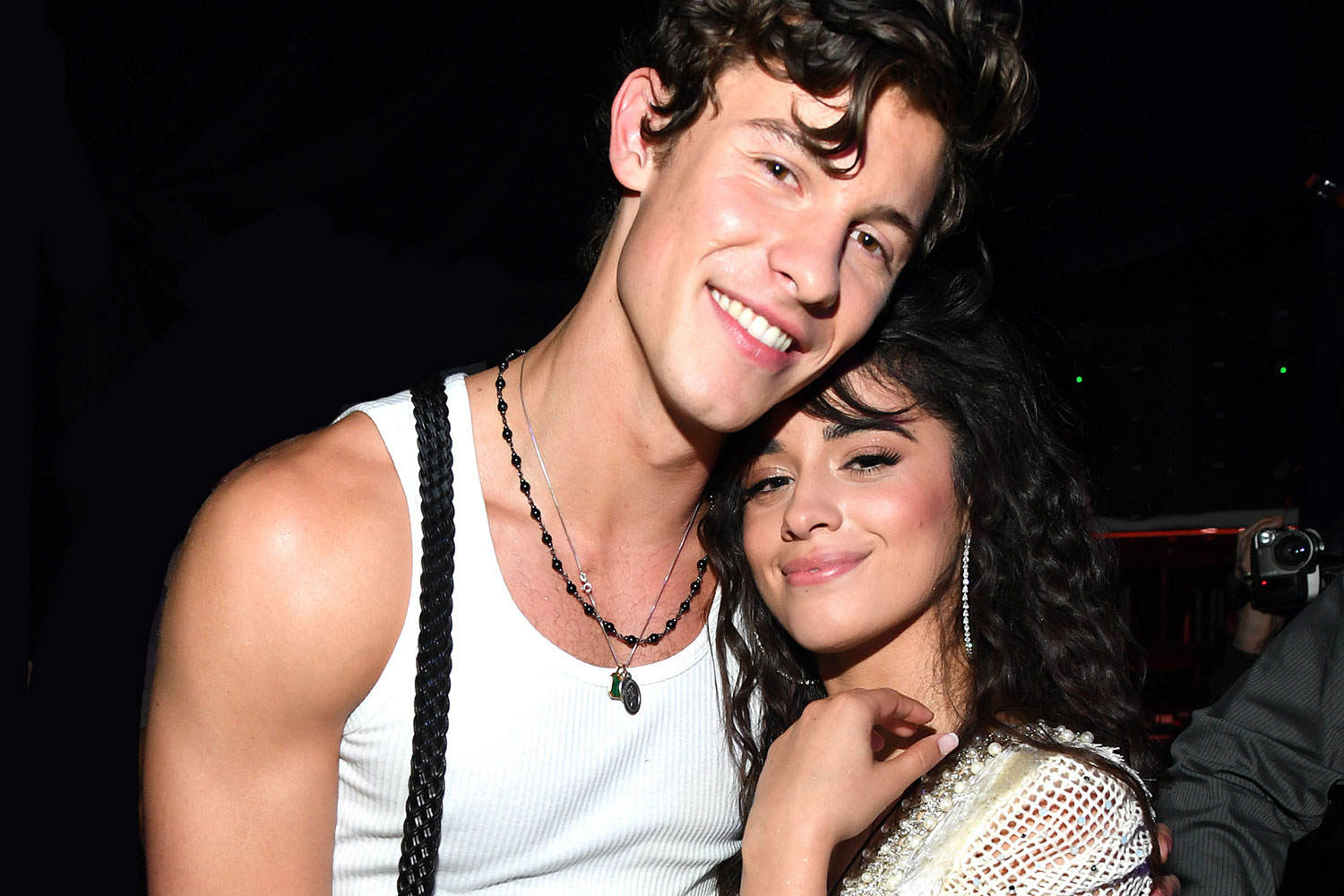 The singer was further asked if it was because of their busy schedules but she said that, “No it is not even like that, just like being in love is exhausting, it takes it out of you.” She further added that they can’t even go the studio and they are trying to calm down.

Jimmy Hill also asked if they are too busy in other ways but the singer clarified in negative and said that she meant emotionally.

What did Camila Cabello further talked in the interview? 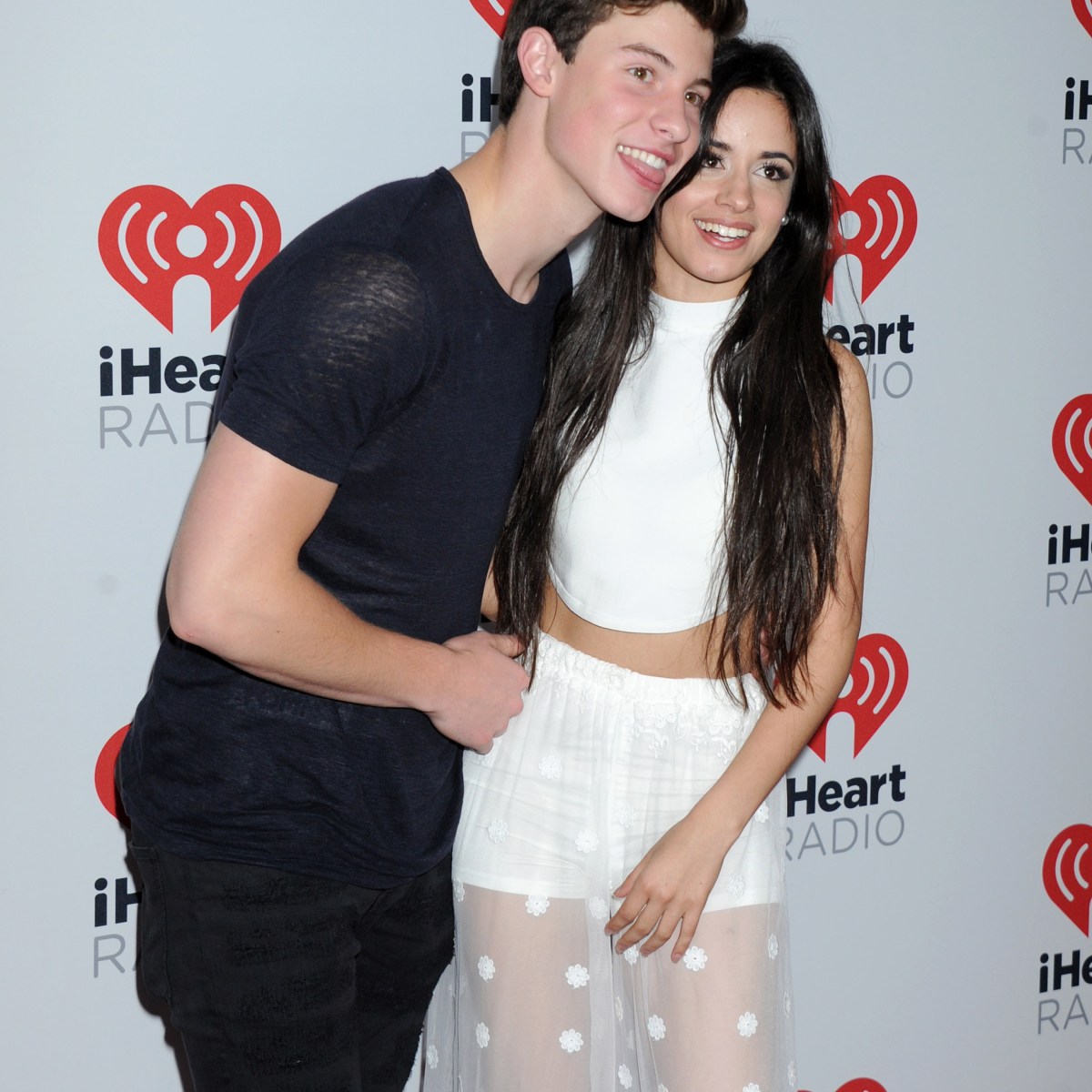 That night at Global Awards show Camila was awarded as the best female artist. She also spoke in the interview about her upcoming film Cinderella. The film is expected to release in the year 2021. She said that the film is going absolutely amazing and she is really excited for her fans to see it. She further thinks that the film will being them joy.

She also later spoke about Shawn’s new facial hair which he showed off earlier this month during her birthday party. She said that she likes his hair and he never had that long hair before.