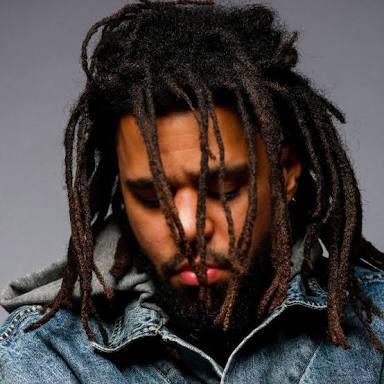 J.Cole is all set to launch his big creative project and fans are speculating that there’s more to the plan and it might be related to the NBA!

J.Cole Has Released A Brand New Commercial! Have a Look.

Apparently, J.Cole released the much-awaited stunning new commercial for his Dreamer sneakers. The teaser shows the man all hustling hard in the gym while sweating it all and working on his jump shot in the background. Take a look at the short teaser that fans might be interested in!

As the teaser has a cryptic message underneath, fans are speculating that J.Cole might be aiming for the NBA. J.Cole earlier confessed that other than becoming a rapper was to make it to the NBA. So, is he actually making all the efforts toward the NBA dream?

The Video Might Have a Cryptic Message Underneath! Here’s What We About The Underlying Message.

Considering that Master P was narrating the worlds in the ad, fans were, even more, convinced that he might be aiming for the NBA dream. Considering that Master P also had a similar aim while being a rapper. Not to forget the last words that are almost at the end of the teaser is homie really trying to do it! So, is the rapper really going for it.

While nothing has been  confirmed yet by the rapper himself, the video surely is showing the sporty side of him while he hustles hard. He might be fulfilling his lifelong dream of being a part of the NBA and its definitely better late than never! That’s what our rapper is probably aiming for. We might get an official announcement soon enough from J.Cole himself.

Tarek El Moussa and Heather Rae Young Are Officially Engaged and shares the exact moment with the fans!
Here’s A Little Sneak Peek Into Lena The Plug’s Social Media And More! What is her net worth?