Is Marvel’s Runaways Getting Canceled Like Several Other Marvel Shows? Read to know what we have in store. 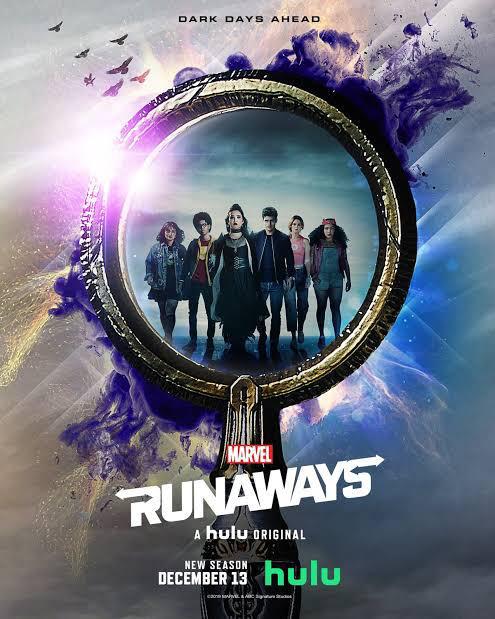 Marvel Universe might have been concentrating on some of their upcoming, this has led to some Marvel-related shows getting canceled or not continuing halfway. Let us take a look at one such show and what is the future of it.

Marvel’s Runaways Might Be Leaving Us Sooner! Here’s What We Know.

Apparently, popular teen show Marvel’s Runaways has been streaming the third season on Hulu. Fans are somehow curious to know whether a fourth season is on the table? Well, we might have some bad news for fans regarding this front!

Apparently, both Marvel and Hulu have officially announced prior to the release of Runaways season 3 that it will be the end of the series. This announcement was pretty much expected as several Marvel shows have been discontinued after two or three seasons. This show is the newest addition in the list of cancelations.

The Third Season Is Officially The Final Season Of The Hit Show.

The third season pretty much wrapped up the story for good with the superheroes being able to save the world for quite a few times as well as repaired their fragmented relationship with their parents. The only cliffhanger that left fans all confused was the note 2028 Alex left for his 2019 self.

While the story about the Alex part will remain a mystery and now that the show is not being continued anymore, it’s best left to our imagination. This cancelation was not a big shocker as many old Marvel shows are getting canceled after they had their final run. Disney+ is all set to stream all new Marvel shows and we might hope that this show getting picked up as well. Well, you never know!

See also  Kanye West expressed his opinions about abortion and there were certain reactions! Check it out.