Is Jennifer Lawrence going to join Brie Larson in Captain Marvel 2? Is it true? Read to find out.

It is confirmed that X-Men are under Marvel’s Banner now. Thus, there are endless possibilities for the show. Moreover, now a days rumor spreads from one person to another at a very fast rate.

There are a lot of rumors rated to the entertainment industry too. One of which has triggered a multiverse of speculation. So read the full article to get the detailed information. 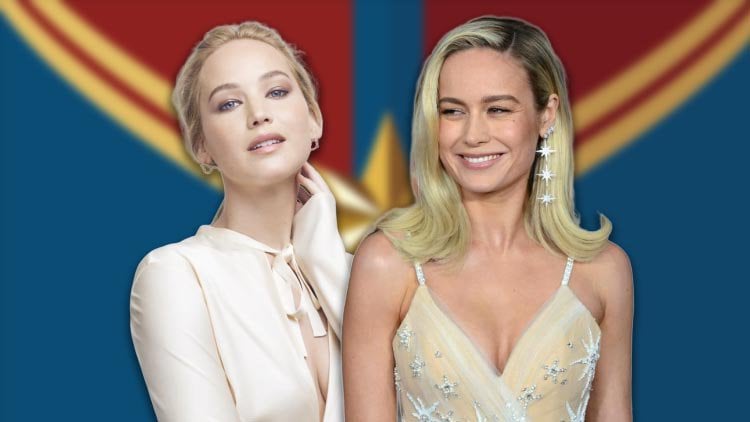 Here, we are talking about the rumor that the new Captain Marvel 2 will have a new main villain. Rumors said that Rogue will the new villain we were talking about. Moreover Jennifer Lawrence’s Mystique is also gonna join the show. And the best part is that they both are really good friends.

It has been confirmed that Captain Marvel 2 is in its production stage. So there’s obviously a lot of rumors about the movie. One of which is that the new villain of the movie will be from the cast of the new X-Men. The villain in the movie is one of the members of mutant terrorist group. 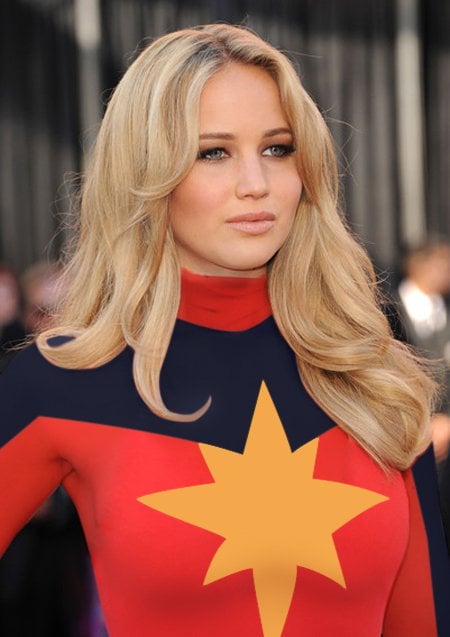 There is obviously a hero, Carol Danvers who will be shown fighting against the terrorist gang. Since Rogue’s name has been included in the cast, the fans have started believing that the two more X-Men characters are also gonna join the Captain Marvel 2 movie.

The 1980’s comic book,  ‘The Uncanny X-Men’ was the last in which they all were seen together. The book is written by Chris Claremont. MS Marvel’s character was played by Carol Danvers at that time. And Mystique and Rogue were introduced by the writer in the Claremont era.

Plot for the movie gas not been revealed yet. Thus, it would be interesting to see what does the upcoming movie has for us. Stay tuned to our page to get all the updates about the movie.