It seems like while accused Harvey Weinstein is headed to jail due to his misconduct on various issues, his ex-wife Georgina Chapman has found peace in the arms of Oscar winner actor Adrien Brody. 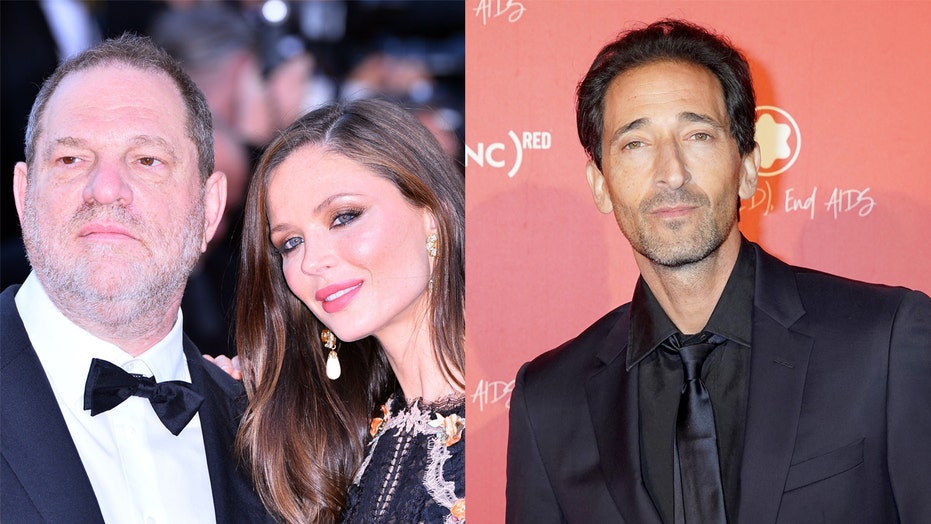 Georgina Chapman Might Be Dating The Pianist Actor Adrien Brody.

According to reports, while the two have earlier met on various civil formal parties and events. However, sparks apparently flew between the designer and the actor when they were both invited to Puerto Rico for the launch of model Helena Christensen’s swimwear line last April, held at the swanky Dorado Beach Ritz-Carlton Reserve.

Although Chapman had sworn off dating after her divorce, photos show the pair looking cozy as they sat opposite each over a candlelight dinner with friends. After her time of crisis she owner through, now she is better and is happily seeing close friends in New York who have stood by her during the time of crisis.

Are These Dating Rumors Just A Fling Or Something Serious Is On Its Way?

Moreover, while dating rumors are pretty strong between the two, it is still.not sure how long will Weinstein stay in the Rikers medical facility before his March 11 sentencing or in his own cell.

However, one of the trusted sources said of the medical area said that no one wants to be there will all the people screaming and behaving all erratic. So, we need to see how Weinstein manages to get out of this or maybe gets more into trouble. With some big names coming forward and testifying against the man and elaborating on some of the heinous crimes he committed , we wonder how far will this go for the accused man .