Ian Ziering Has Decided To Separate From His Wife Erin Have Split Due To Busy Work Schedule?? 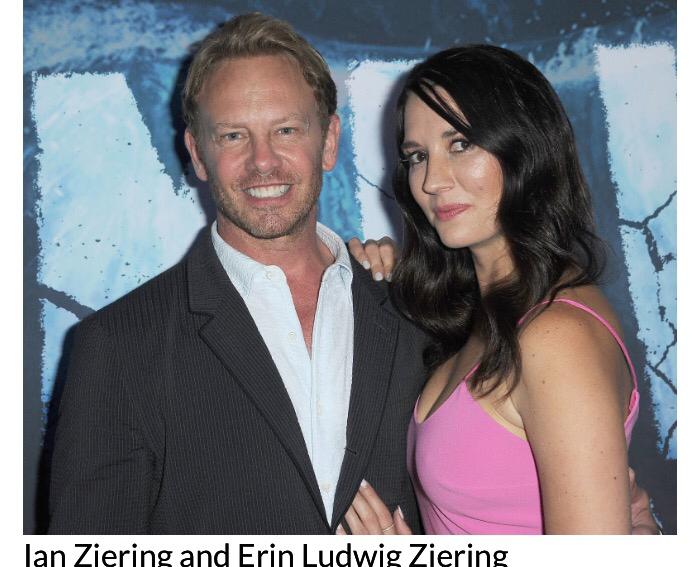 It seems like the year is ending with a lot of heartbreaks around! The year sure did start with some pretty saddening news of celebrity breakups. Quite a few celebs have officially called it quits with their better half. It seems like another celeb has decided to end things. Let us see who is this person.

Why This Sudden News Of Separation!

Apparently, Ian Ziering Reveals He and Wife Erin Have Split. The reason for the spilt is hectic work schedules. He used Instagram to announce about the disappointing news of him splitting with his wife. He stated that due to their bust work schedules they have seem to grow apart and has decided to go to their separate ways in life.

They couple has two daughters together and had shared quite a beautiful life together. Ian despite the divorce has to say all the good things about his wife and describes her as one of the most incredible woman he has ever met. She is also the best mom to their kids according to Ziering.

The celeb is asking for a bit of privacy.

Ian is trying to pursue fans and the media to not throw any negative light on the news. He has asked to respect their privacy during this difficult time for them and for the daughters. This is the second time he is getting a divorce. He also made it quite clear that there is nothing to sensationalize the situation and if there is any rumours that is completely false.

It seems like the divorce is quite mutual and is ending on a positive note with no hard feelings for one another. Ian made it quite clear that despite  their differences they will work in the best interest of their kids and will continue to be a wonderful set of parent.