Warner media reveals its upcoming Green Lantern DC superhero comic which is all set to make its entry exclusively with HBO max streaming service. On Tuesday evening, shortly after the announcement by the producer, Berlanti said Green Lantern would be one of the biggest DC shows ever made.

Warner Media is yet to reveal a name for the Green Lantern project but until then it’s been titled as ‘Green Lantern inspired series.’ The show is presumed to shift its focus from traditional old green lantern mythology to mainly on its characters and modified storyline. 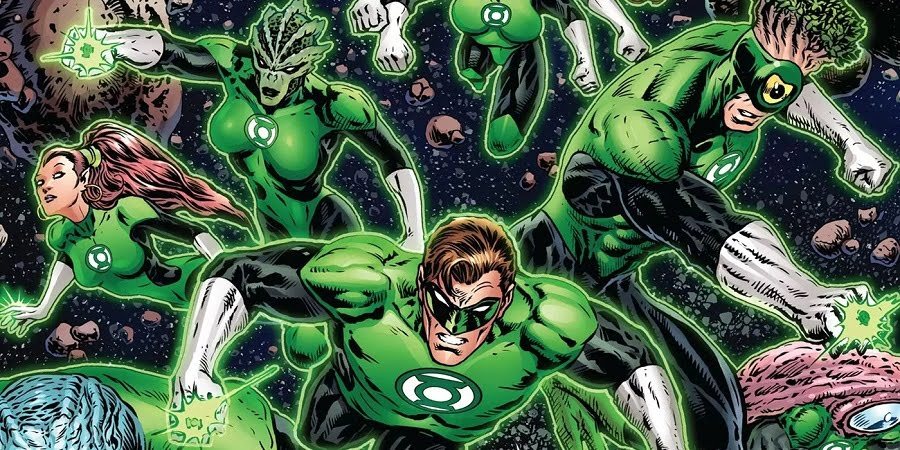 Warner Bros will take all the credits on streaming via Netflix and Amazon after the TV show becomes a success. It’d be interesting to see action in space and stories set on a weird alien world.

Berlanti is also working on strange adventures, an anthology series starring the antics of other DC superheroes which is still in the process of making. The project has been commissioned for series; it includes characters from across the pages of DC comic strange adventure. It is also supportively being produced by Sarah Schechter and john Stephen with Stephen working as the writer and showrunner. The series explores different tales about intersecting the lives of mortals and superhuman.

As both the shows are being produced by Greg Berlanti’s Berlanti production, one question which arises is whether the shows will be connected to arrow verse or Berlanti’s DC Universe shows, which include titans and doom patrol.

Both of these original DC properties streaming on HBO Max would be something never seen before. Fans wait to see what new elements add up in the show in comparison to the original DC comic series.

To date, no information regarding the release date of Berlanti’s news shows is known but most possible it’s assumed to be out by spring 2020 on HBO Max.

Previous article
Ian Ziering Has Decided To Separate From His Wife Erin Have Split Due To Busy Work Schedule??
Next article
Blac Chyna’s Halloween post involves Tyga and the fans are curious!!