See also  Will the "The Queen's Gambit" rejuvenate for 2nd season or we should end are hopes till season 1 only?
More
HomeEntertainmentHulu Has Eliminated Iconic Comedy Series The Golden Girls Episode with... 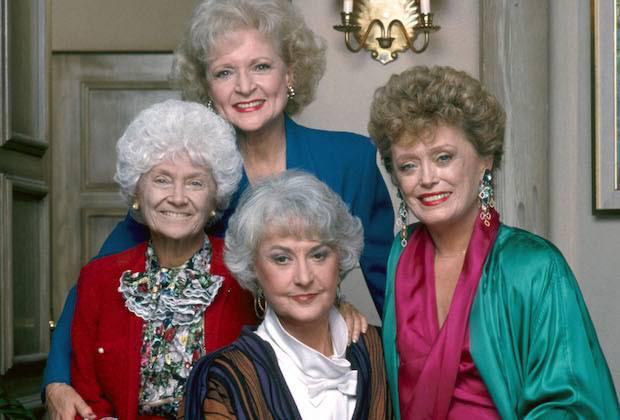 It seems like popular streaming service Hulu has landed itself in some major controversy revolving around an iconic show! What is the whole controversy all about? Let’s found that out in the details given below.

Apparently, the iconic comedy sitcom The Golden Girls has been accused of having some racially inappropriate content and keeping the recent outrage in mind, the network had to take some necessary steps.

The network has decided to eliminate an episode from their season to voice their anger and disapproval of racial discrimination. This episode is in focus and the reason why Hulu decided to scrap the episode out is that in the episode, Michael, Dorothy’s son declares his love and his plan to marry a much older woman who is also black, Lorraine.

See also  Will the "The Queen's Gambit" rejuvenate for 2nd season or we should end are hopes till season 1 only?

The Episode Came Off As Being Racially Inappropriate.

In the episode, racial injustice and discrimination have been shown when there is a mention of a mud facial and Rose exclaims that there is mud on their faces but they are not exactly black! This episode was been removed and Hulu by doing this has eliminated racist content from the network.

While Golden Girls has always been applauded for being way ahead of its times, the network decided to voice their concern as well by doing away with this one episode which could have come off as being racially offensive for fans in the wake of whatever is happening around the globe.Even classic movie Gone With The Wind has been removed as well due to some racially inappropriate scenes that gives a wrong message and was removed from HBO Max.